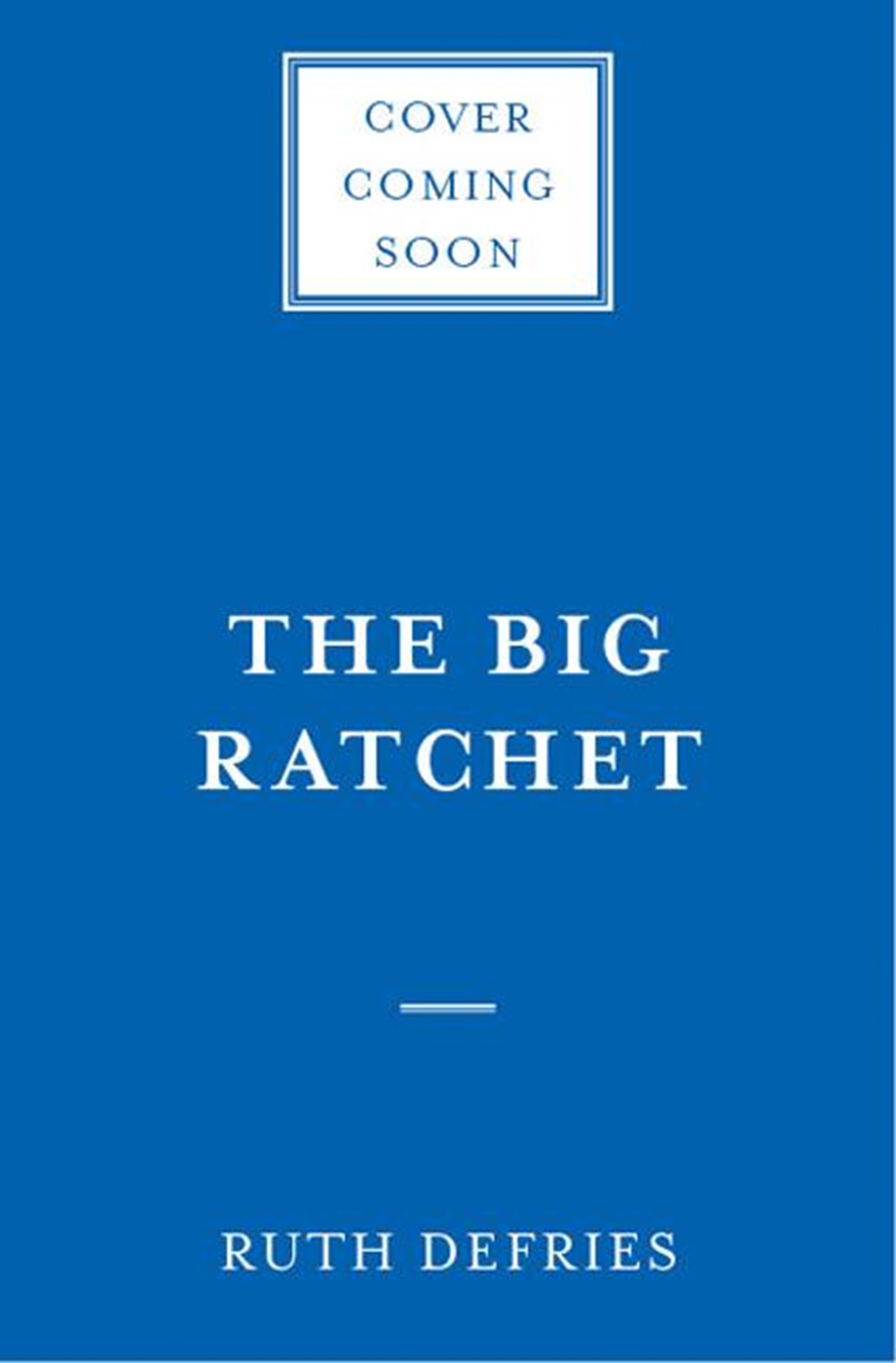 The Big Ratchet: How Humanity Thrives in the Face of Natural Crisis

In May 2007, humans went from being the only mammal that farms to the only organism, period, whose majority lives off the backs of a minority of farmers. Indeed, the twentieth century has been a period of radical change for our species.

In May 2007, humans went from being the only mammal that farms to the only organism, period, whose majority lives off the backs of a minority of farmers. Indeed, the twentieth century has been a period of radical change for our species. In 1950, there were 2.5 billion of us, only 30 percent of which lived in cities. Today there are nearly 7 billion of us, and more than 50 percent of us live in cities. By 2050, there will be 9 billion humans, with 70 percent of us in cities. In a geologic blink of an eye, we have evolved from an ordinary mammal to an exceptional species whose food-producing footprint dominates the planet. How did this extraordinary transformation happen? And what does it mean for the crisis we face now?

In The Big Ratchet, MacArthur "Genius" Fellow and scientist Ruth DeFries argues that our species' pervasive presence on the planet is the combined result of two powerful forces: earth's rich natural endowments and humanity's ability to manipulate nature. From our ability to control fire to our expertise in breeding palatable plants, from our capacity to ship fertilizer across the Atlantic to our skill in selectively tinkering with plant genomes, DeFries describes the ingenious manipulations of nature that have enabled humankind to nourish and flourish. Throughout history humans have been able to ratchet up populations, survive the hatchets that threaten the species, and pivot to a new strategy for survival.

Yet humanity's footprint on the planet has expanded exponentially in the last century. Each manipulation of nature increased the amount of food our species could produce. The result is the "Big Ratchet" of the twentieth century, and today's explosion of mouths to feed, meat-laden diets, overcrowded cities, and the irony of overweight populations with too much food in some countries--while others starve. In a sweeping historical investigation, DeFries shows that many of today's challenges--climate change, species extinctions, and water shortages--can be traced back to what we eat and how we produce our food. By tracing the history of those innovations--the pivots--that staved off Malthusian disaster, DeFries points the way forward for a population approaching 7 billion and likely to grow.

The Big Ratchet views our current environmental crisis through a long-term lens, offering a corrective to the old orthodoxies of environmentalists who see humanity as the earth's destroyer and technologists who see ingenuity as the savior. In the tradition of Jared Diamond's Collapse, The Big Ratchet teases apart the complexities of humanity's long history of innovation to paint a picture of how we arrived at this crisis--and how we can find our way out. 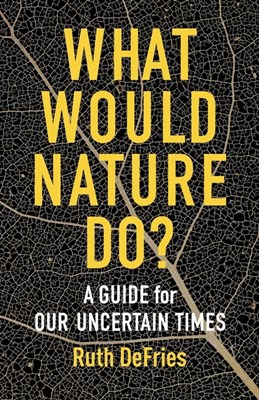 What Would Nature Do?: A Guide for Our Uncertain Times