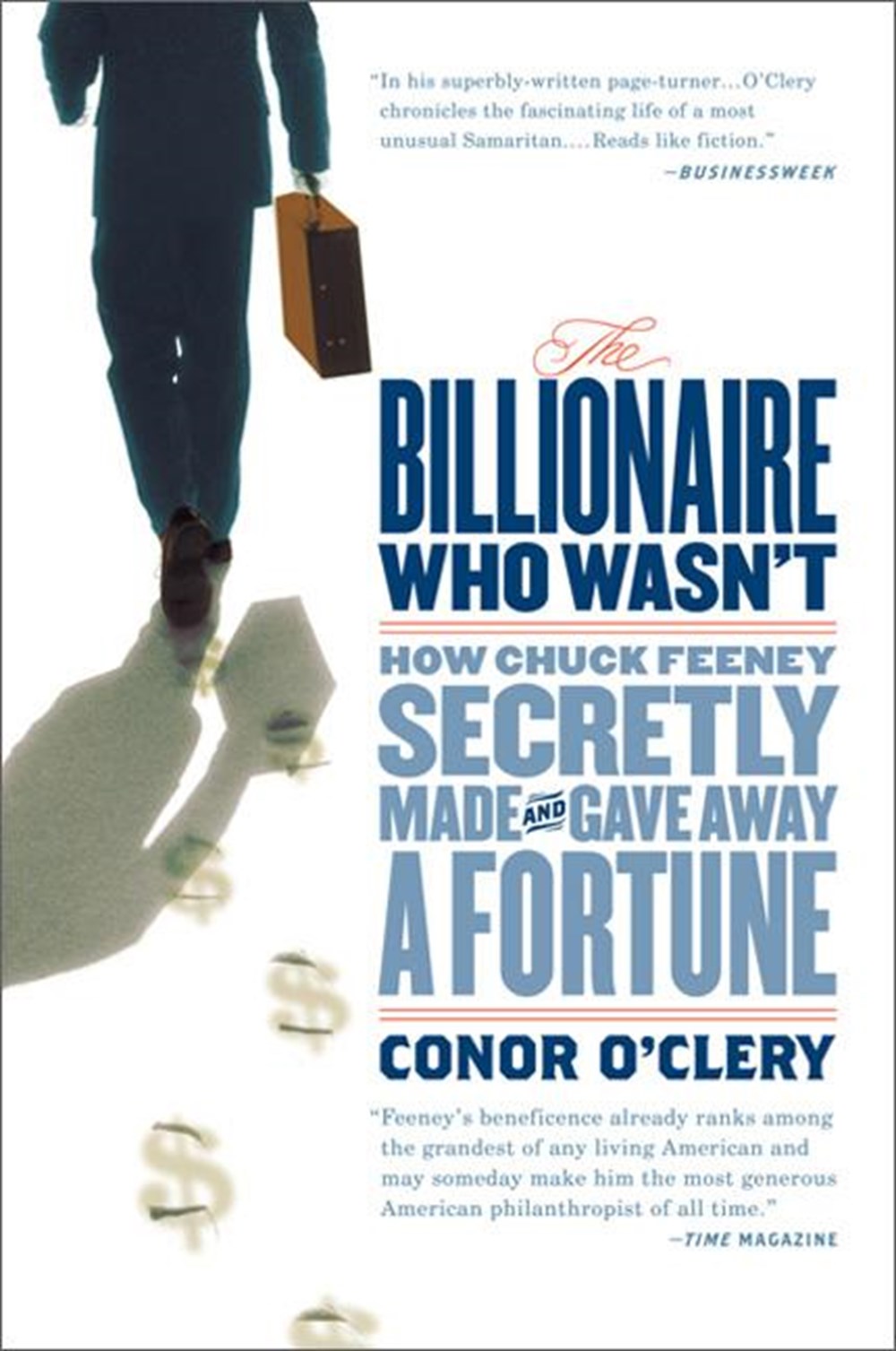 Billionaire Who Wasn't: How Chuck Feeney Secretly Made and Gave Away a Fortune

In this tale of one of the greatest untold retail triumphs of the 20th century, O'Clery recounts how Chuck Feeney, founder of Duty Free Shoppers, the worlds largest duty-free retail chain, made--and then gave away--a fortune without anyone knowing.

This substantially updated edition of the Business Week bestseller and an Economist "Best Book of the year" tells the story of the secretive billionaire-turned-philanthropist, who is determined to give away his fortune before he dies. Chuck Feeney was born in Elizabeth, New Jersey, to a blue-collar Irish-American family during the Depression. After service in the Korean War, he made a fortune as founder of Duty Free Shoppers, the world's largest duty-free retail chain. By 1988, he was hailed by Forbes Magazine as the twenty-fourth richest American alive. But secretly Feeney had already transferred all his wealth to his foundation, Atlantic Philanthropies. Only in 1997 when he sold his duty free interests, was he "outed" as one of the greatest and most mysterious American philanthropists in modern times. After going "underground" again, he emerged in 2005 to cooperate on a biography promoting giving while living. Now in his mid-seventies, Feeney is determined his foundation should spend down the remaining 4 billion in his lifetime.