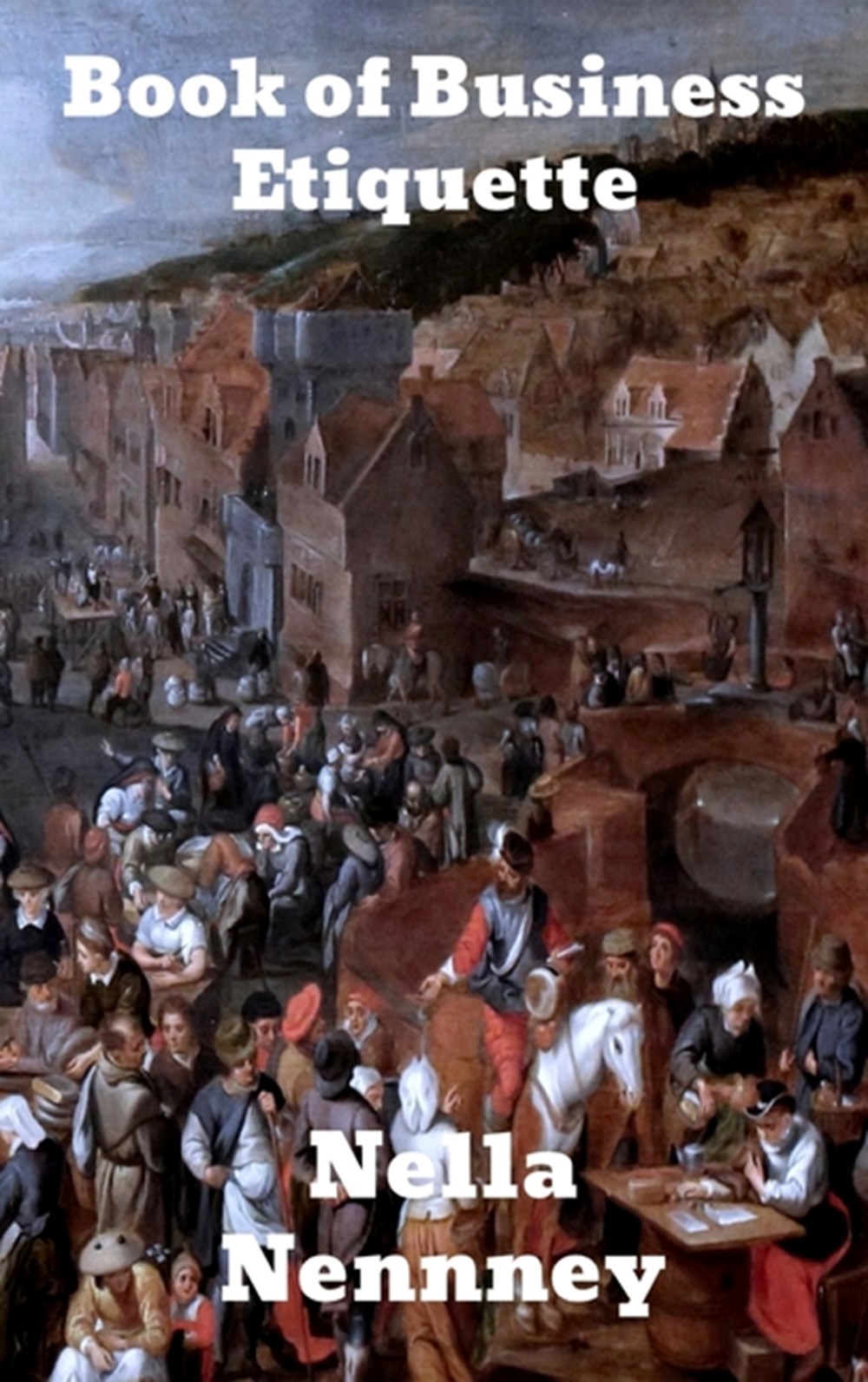 The Book of Business Etiquette

The business man is the national hero of America, as native to the soil and as typical of the country as baseball or Broadway or big advertising.

The business man is the national hero of America, as native to the soil and as typical of the country as baseball or Broadway or big advertising. He is an interesting figure, picturesque and not unlovable, not so dashing perhaps as a knight in armor or a soldier in uniform, but he is not without the noble (and ignoble) qualities which have characterized the tribe of man since the world began. America, in common with other countries, has had distinguished statesmen and soldiers, authors and artists--and they have not all gone to their graves unhonored and unsung--but the hero story which belongs to her and to no one else is the story of the business man.

Nearly always it has had its beginning in humble surroundings, with a little boy born in a log cabin in the woods, in a wretched shanty at the edge of a field, in a crowded tenement section or in the slums of a foreign city, who studied and worked by daylight and firelight while he made his living blacking boots or selling papers until he found the trail by which he could climb to what we are pleased to call success. Measured by the standards of Greece and Rome or the Middle Ages, when practically the only form of achievement worth mentioning was fighting to kill, his career has not been a romantic one. It has had to do not with dragons and banners and trumpets, but with stockyards and oil fields, with railroads, sewer systems, heat, light, and water plants, telephones, cotton, corn, ten-cent stores and--we might as well make a clean breast of it--chewing gum. 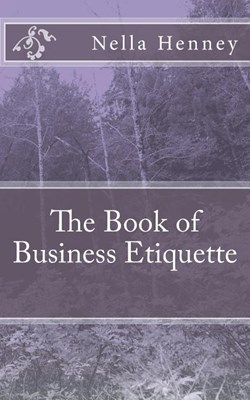 The Book of Business Etiquette