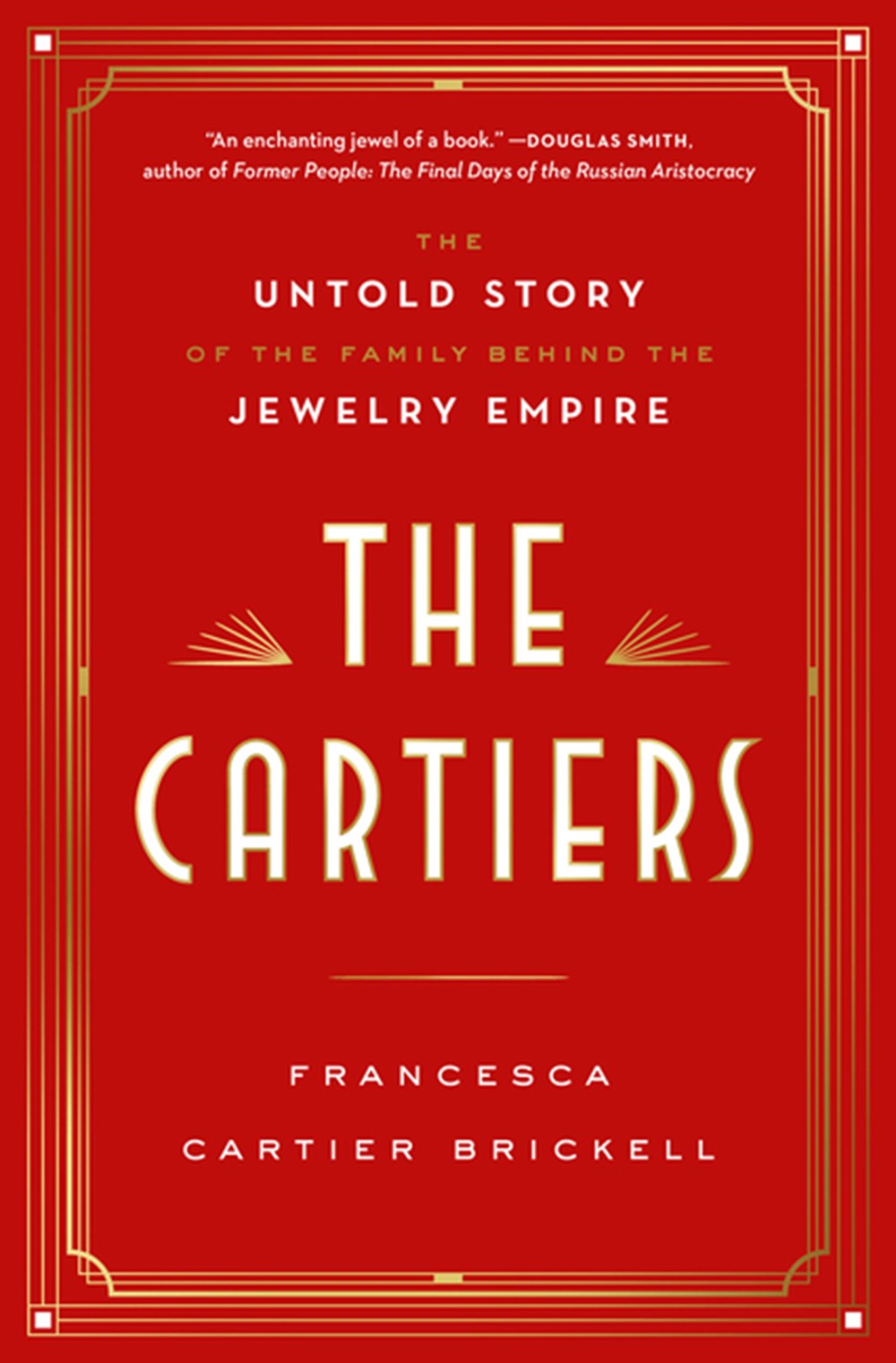 The Cartiers: The Untold Story of the Family Behind the Jewelry Empire

The captivating story of the family behind Cartier, and the three brothers who turned their grandfather's humble Parisian jewelry store into a global luxury icon--as told by a great-granddaughter with exclusive access to long-lost family archives.ives.

"An enchanting jewel of a book."--Douglas Smith, author of Former People: The Final Days of the Russian Aristocracy The captivating story of the family behind the Cartier empire and the three brothers who turned their grandfather's humble Parisian jewelry store into a global luxury icon--as told by a great-granddaughter with exclusive access to long-lost family archives

The Cartiers is the revealing tale of a jewelry dynasty--four generations, from revolutionary France to the 1970s. At its heart are the three Cartier brothers whose motto was "Never copy, only create" and who made their family firm internationally famous in the early days of the twentieth century, thanks to their unique and complementary talents: Louis, the visionary designer who created the first men's wristwatch to help an aviator friend tell the time without taking his hands off the controls of his flying machine; Pierre, the master dealmaker who bought the New York headquarters on Fifth Avenue for a double-stranded natural pearl necklace; and Jacques, the globe-trotting gemstone expert whose travels to India gave Cartier access to the world's best rubies, emeralds, and sapphires, inspiring the celebrated Tutti Frutti jewelry. Francesca Cartier Brickell, whose great-grandfather was the youngest of the brothers, has traveled the world researching her family's history, tracking down those connected with her ancestors and discovering long-lost pieces of the puzzle along the way. Now she reveals never-before-told dramas, romances, intrigues, betrayals, and more. The Cartiers also offers a behind-the-scenes look at the firm's most iconic jewelry--the notoriously cursed Hope Diamond, the Romanov emeralds, the classic panther pieces--and the long line of stars from the worlds of fashion, film, and royalty who wore them, from Indian maharajas and Russian grand duchesses to Wallis Simpson, Coco Chanel, and Elizabeth Taylor. Published in the two-hundredth anniversary year of the birth of the dynasty's founder, Louis-François Cartier, this book is a magnificent, definitive, epic social history shown through the deeply personal lens of one legendary family.