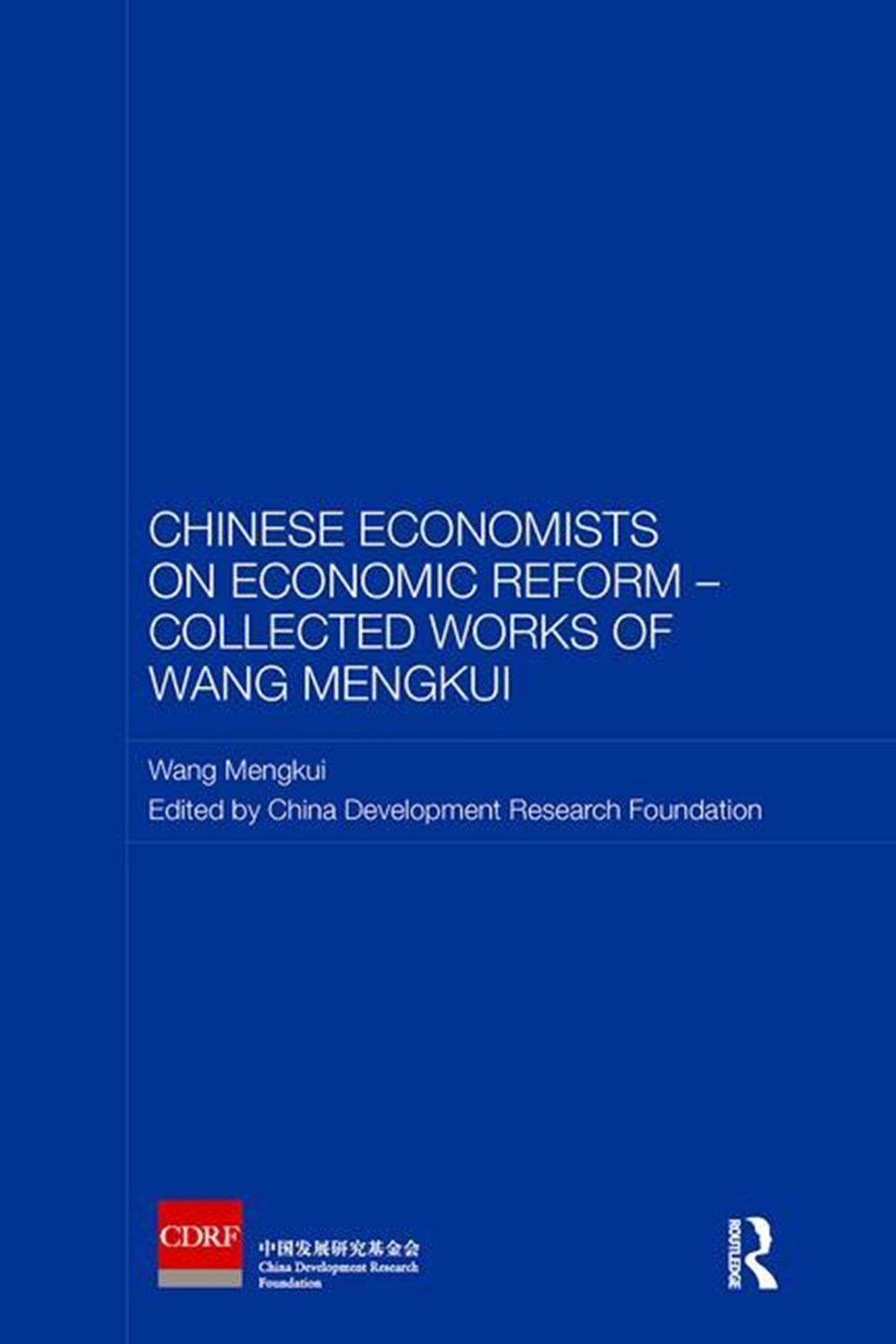 This book is part of a series which makes available to English-speaking audiences the work of the individual Chinese economists who were the architects of China's economic reform.

Wang Mengkui (1938-) has been Director of the Research Office under the State Council and was President of the State Council's Development Research Centre from 1998 to 2007. A member of the Party since 1956, he has been responsible for drafting many key Chinese Communist Party documents, including Report on the Work of the Government, presented to the National People's Congresses.

The book is published in association with China Development Research Foundation, one of the leading economic and social think tanks in China, where many of the theoretical foundations and policy details of economic reform were formulated. 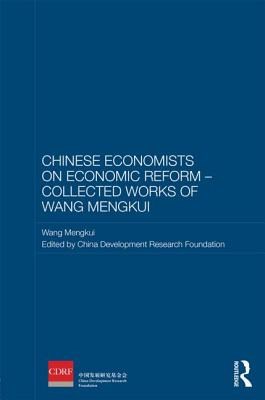