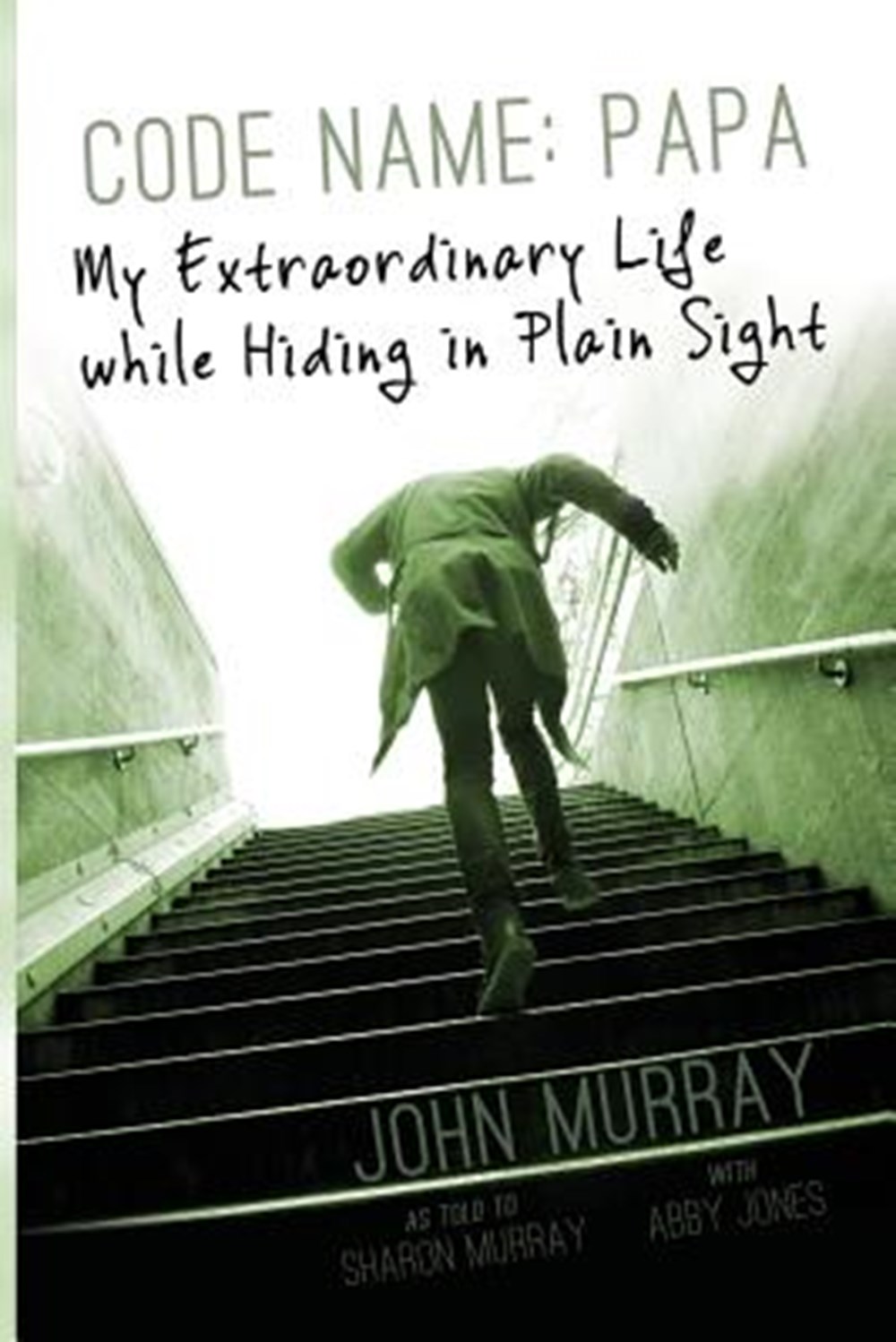 Code Name: Papa: My Extraordinary Life while Hiding in Plain Sight is part of a trilogy, it presents one man's dual life as a family man and spy, and, most extraordinary of all, it's true.

Code Name: Papa: My Extraordinary Life while Hiding in Plain Sight is part of a trilogy, it presents one man's dual life as a family man and spy, and, most extraordinary of all, it's true.

Readers who are captivated by thrillers, mysteries, and crime stories will become fans of Code Name Papa, alongside those already familiar with true crime and international espionage accounts, and will find it an absolutely fascinating saga.

Part of what lends to the particular delight of this story is its lively narrative style, which takes readers on a round-the-world journey that opens with a lovely, typical New England autumn day; but with a twist. Author John Murray is meeting with an ex-operative at a house that used to hold their group's secret meetings.

What was his job and purpose? John Murray "Worked my way up to the head of the American arm of an international covert ring whose sole intent was to rid the US and other countries of eminent danger or political damage. The job often meant taking "the bad guys" out, as there were seldom easy fixes."

Readers quickly learn that this seemingly-ordinary middle class American family man with the usual family ties and progress in life has somehow risen to the top of a secretive group that often sacrifices their lives and relationships for the sake of a higher goal: keeping America (and the world) a safer place.

As an undercover agent, Murray's employers have included the US and various governments overseas. "Papa" has traveled the world on various tasks with his team, facing terrorists, security risks, and taking out those who would threaten governments and lives.

From how he was first recruited to his evolving duties, their devastating efforts on his marriages, and his eventual retirement from the world of undercover dangers, gunfights, and moles, Code Name: Papa is especially notable for presenting a careful balance between his role as a covert operator and his alter ego as an ordinary family man; and for exposing an underworld of secret, dangerous, government-sponsored missions and how they've helped the world.

This isn't a world most ordinary individuals know about. Readers may hold mixed feelings at discovering its existence; but one thing is certain: the blend of different cases and assignments, tense action, and fine reflection on not just heart-stopping moments but how they affect everything in Papa's life makes for fascinating reading that's hard to put down.

Readers of thrillers, mysteries, and crime and espionage stories will find few can compete with the real-world encounters of Papa as he walks a delicate line between disaster and success in all facets of his life, making Code Name: Papa a top recommendation and a standout across many genres. It's quite simply a compelling, riveting page-turner from beginning to end. (D. Donovan, Sr. Reviewer, Midwest Book Review)