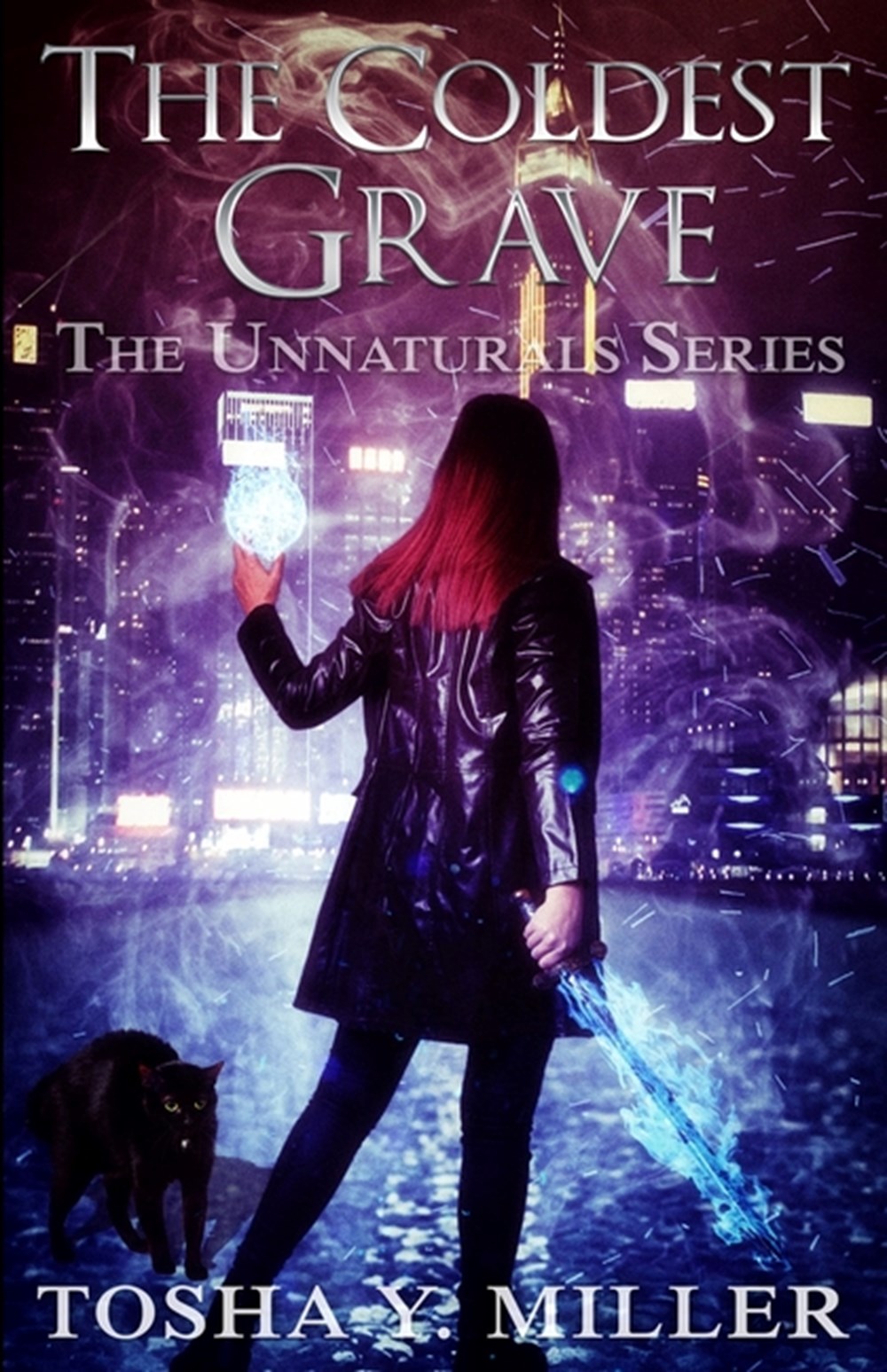 A devastated land. A conflict between magic and chaos. One woman who can save the world. She just needs to survive the chompers, demons, and the Hunters. Can it be done?

A devastated land. A conflict between magic and chaos. One woman who can save the world.

A century ago, the world was torn apart by a bloody war. And the world never recovered. No truce holds between the magical Unnaturals or the magicless Naturals, and each group seems determined to exterminate the other.

Daughter of a forgotten goddess, Cat Spurlock has just found Hendrick, the love of her life. But Hendrick is a Dragonvire, and to mate with him she must become his Queen. If that weren't enough, her power is growing, and poses as much of a threat to herself as to others.

She hopes her skills are enough for the responsibility and the battle to come.The Unnaturals number one enemy are the Hunters, who intend to perform a blood curse that will rid the entire world of magic and destroy everyone. Part of their curse re-quires the life of Cat's mom. All Cat has to do is to unite clashing factions of Unnaturals, form a ragtag army, get them inside a fortified city, and stop hundreds of Hunters from achieving their purpose. That's not too hard, is it?

And how is a girl supposed to save the world when her mate is so sexily distracting?