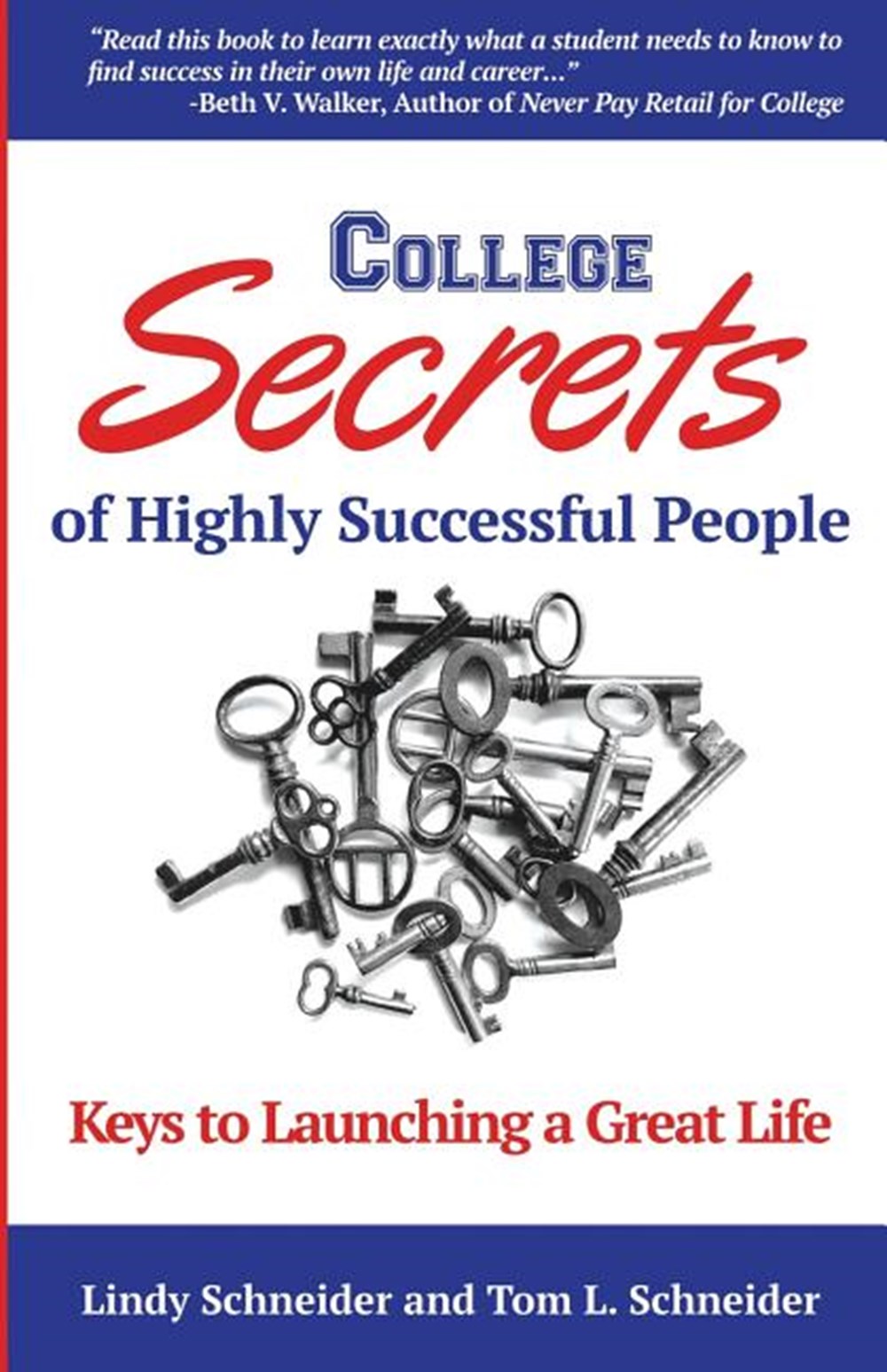 "You can hope for success or seize it by following what other successful people have done. " Heidi Ganahl, University Regent The easiest path to success is to follow in the footsteps of those who have gone before you.

"You can hope for success or seize it by following what other successful people have done." Heidi Ganahl, University Regent

The easiest path to success is to follow in the footsteps of those who have gone before you. Peek inside the personal lives of famous celebrities, CEOs, billionaires and former presidents to discover what they did while in college that launched their careers. College Secrets of Highly Successful People is filled with stories of nearly 90 successful people and how they began their journeys to success, sometimes in unexpected ways.

Some of the names of successful people profiled in this book will be familiar to you:

Others will not be names you are familiar with but each has their own story to tell that can point you onto your own path to success. Many of the success-attracting techniques revealed in this book can be utilized no matter where you are in life's journey, but they are especially applicable for college students or those about the enter college. The authors don't tell you how to get into college, they tell you how to get the most out of college by giving you the keys to open the door to a successful life.

Success doesn't come just to the privileged, the affluent or the socially connected. Instead, success is drawn to those who are diligent and willing to be mentored by others. Many of those featured in this book had no direction when they entered college but took advantage of the opportunities their college provided them and changed their lives and the lives of others in dramatic ways.

In College Secrets of Highly Successful People you will read about:

* What billionaire dropouts got from college that made their success possible

* Why B's may be better than A's for your future

The authors define success as more than just "fame and fortune." Success can be as simple as living out your dreams or following your passion to make a difference in the world.

While each person featured in College Secrets has achieved their own level of success, they had very little in common in most cases. Some attended Ivy League or elite schools, but most attended state schools, smaller private schools, community colleges and even online schools, but still found great success. Some had a plan going into college of what they wanted to do but found success in any entirely different direction. Others had no plan but found their passion while in college. Some faced unexpected challenges and disappointments but found success and fulfillment in unexpected ways.

The authors weave together storytelling, inspiration and practical tips that anyone can put into practice to create their own success and impact the world. They even include discussion questions related to each chapter to help the reader go deeper into self-discovery and apply the success principles to build the life they envision. 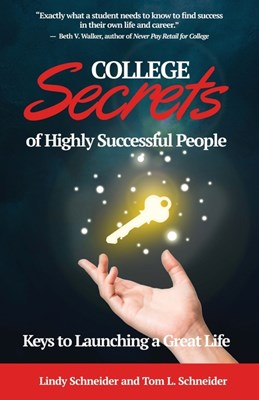