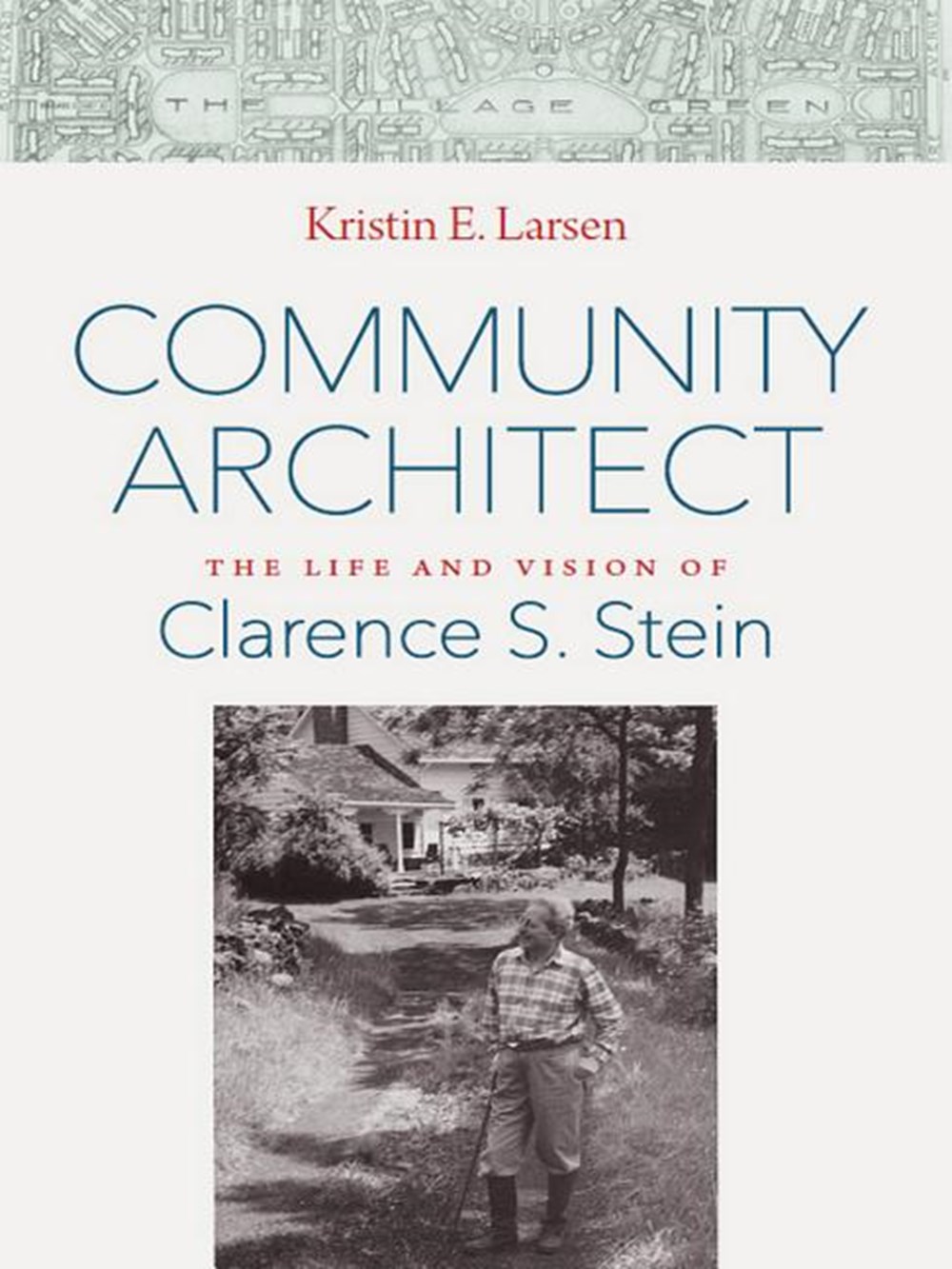 Community Architect: The Life and Vision of Clarence S. Stein

Clarence S. Stein (1882-1975) was an architect, housing visionary, regionalist, policymaker, and colleague of some of the most influential public figures of the early to mid-twentieth century, including Lewis Mumford and Benton MacKaye.

Clarence S. Stein (1882-1975) was an architect, housing visionary, regionalist, policymaker, and colleague of some of the most influential public figures of the early to mid-twentieth century, including Lewis Mumford and Benton MacKaye. Kristin E. Larsen's biography of Stein comprehensively examines his built and unbuilt projects and his intellectual legacy as a proponent of the "garden city" for a modern age. This examination of Stein's life and legacy focuses on four critical themes: his collaborative ethic in envisioning policy, design, and development solutions; promotion and implementation of "investment housing;" his revolutionary approach to community design, as epitomized in the Radburn Idea; and his advocacy of communitarian regionalism. His cutting-edge projects such as Sunnyside Gardens in New York City; Baldwin Hills Village in Los Angeles; and Radburn, New Jersey, his "town for the motor age," continue to inspire community designers and planners in the United States and around the world.Stein was among the first architects to integrate new design solutions and support facilities into large-scale projects intended primarily to house working-class people, and he was a cofounder of the Regional Planning Association of America. As a planner, designer, and, at times, financier of new housing developments, Stein wrestled with the challenges of creating what today we would term "livable," "walkable," and "green" communities during the ascendency of the automobile. He managed these challenges by partnering private capital with government funding, as well as by collaborating with colleagues in planning, architecture, real estate, and politics.