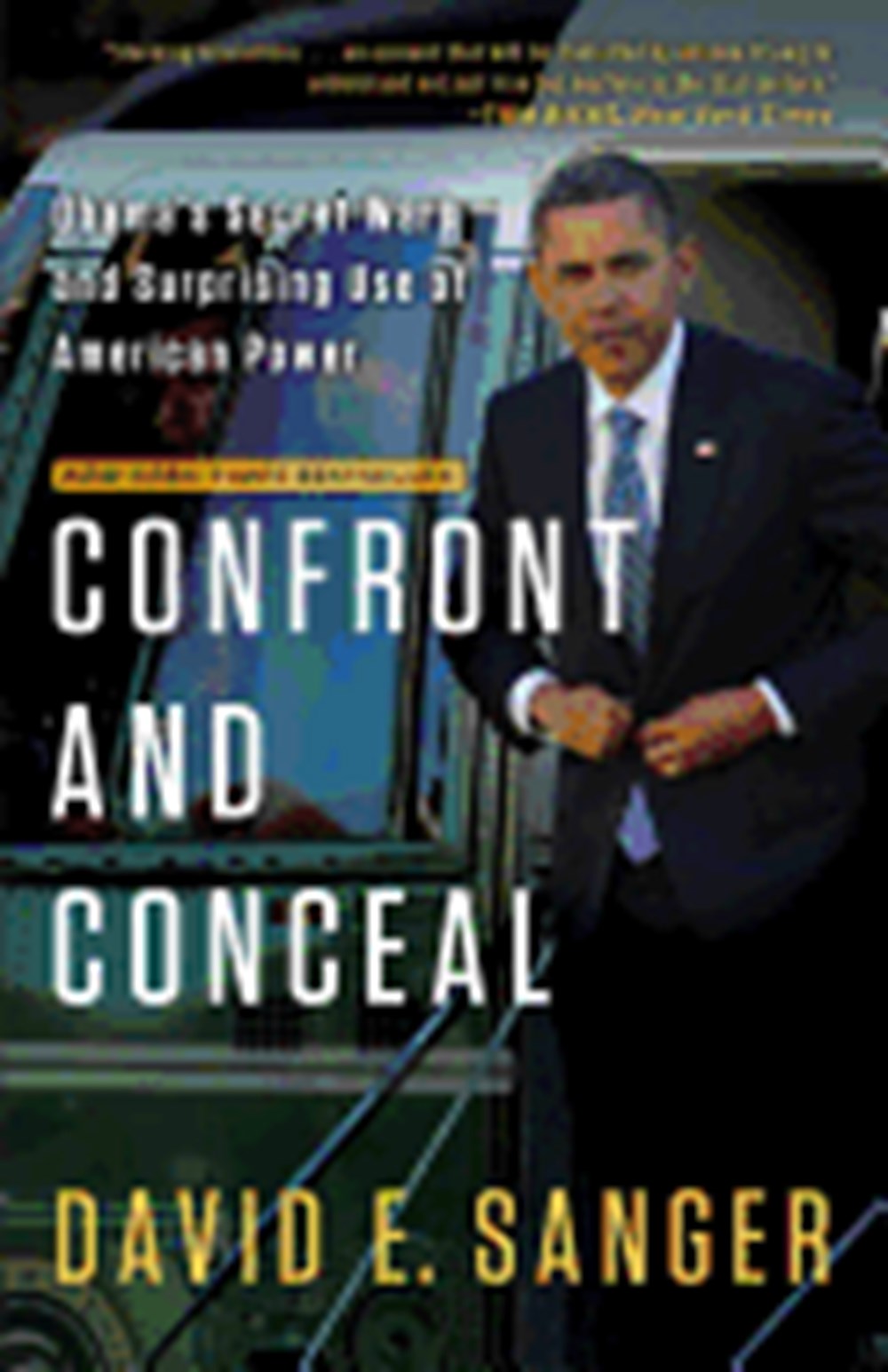 Confront and Conceal: Obama's Secret Wars and Surprising Use of American Power

-This astonishingly revealing insider's account of the Obama administration's foreign policy process is a triumph.- --Foreign Affairs President Obama's administration came to office with the world on fire. C

President Obama's administration came to office with the world on fire. Confront and Conceal is the story of how, in his first term, Obama secretly used the most innovative weapons and tools of American power, including our most sophisticated--and still unacknowledged--arsenal of cyberweapons, aimed at Iran's nuclear program.
Washington and the world were rocked by Confront and Conceal, which goes deep into the Situation Room as Obama questions whether this new weapon can slow Iran and avoid a war--or whether it will create blowback, as the Iranians and others retaliate with cyberattacks on the United States. It describes how the bin Laden raid worsened the dysfunctional relationship with Pakistan, and how Obama's early idealism about fighting a -war of necessity- in Afghanistan quickly turned to fatigue, frustration, and now withdrawal. As the world seeks to understand how Obama will cope with nationalistic leaders in Beijing, a North Korea bent on developing a nuclear weapon that can reach American shores, and an Arab world where promising revolutions turned to chaos, Confront and Conceal--with an updated epilogue for this paperback edition--provides an unflinching account of these complex years of presidential struggle, in which America's ability to exert control grows ever more elusive.