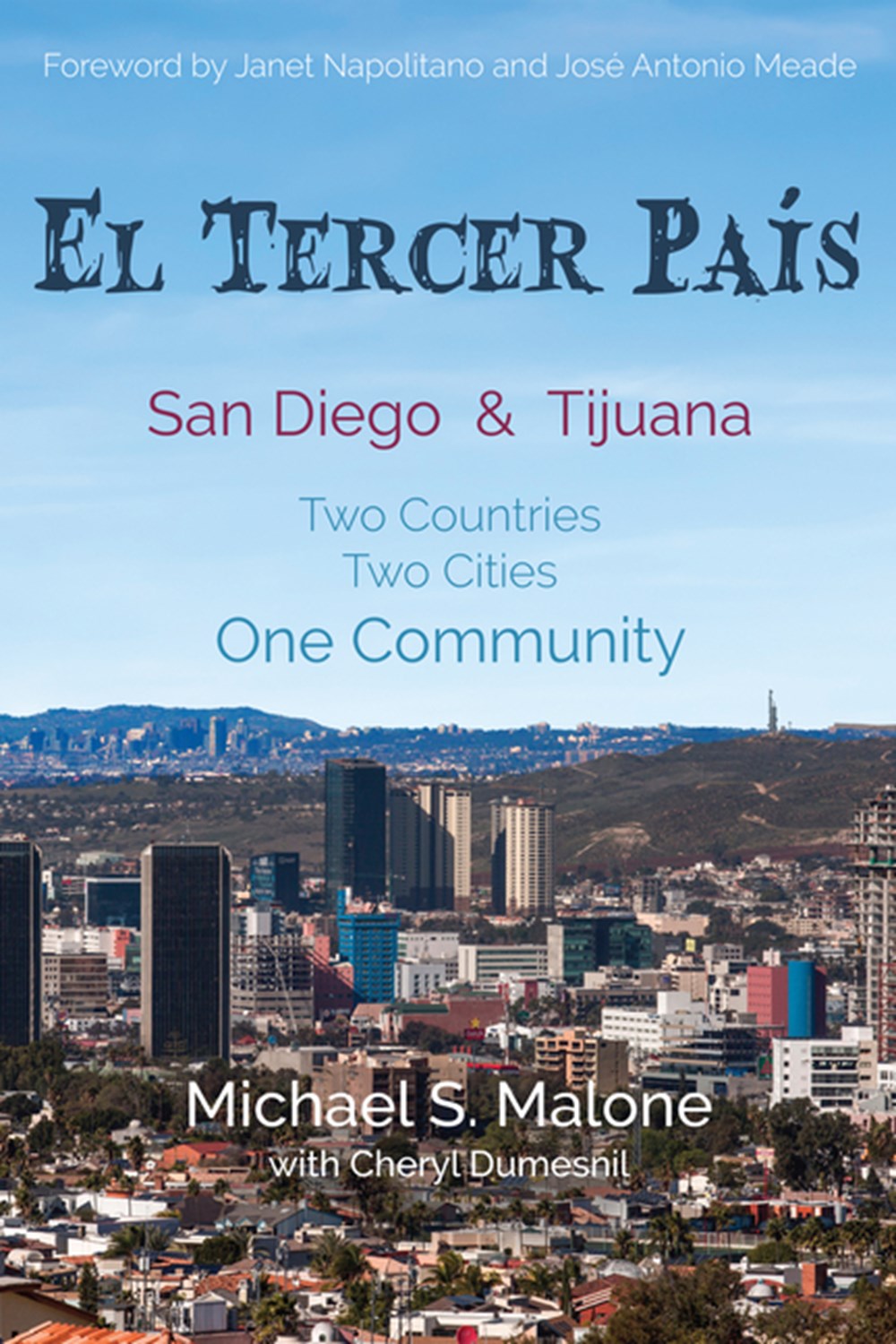 "A fascinating look at the history and future of this mega-region binding Mexico and the United States. " --Earl Anthony Wayne, US Ambassador to Mexico (2011-2015) Two of the most important cities in North America are so physically close they would touch were they not separated by a wall at the US-Mexico border.

"A fascinating look at the history and future of this mega-region binding Mexico and the United States."--Earl Anthony Wayne, US Ambassador to Mexico (2011-2015)

Two of the most important cities in North America are so physically close they would touch were they not separated by a wall at the US-Mexico border. That border has been a flashpoint of contention for centuries. And yet, the untold reality in San Diego and Tijuana is that tens of thousands of people cross through that wall in both directions--lawfully--each day, to work, go to school, socialize, and visit "the other side of town." While fights over undocumented immigration and drug trafficking continue in their respective countries, the citizens of these two cities have built a separate peace unmatched anywhere else in the world.

El Tercer País tells the story of Tijuana and San Diego for the first time--an unforgettable tale of war and peaceful cooperation, dependency and shared destiny, exploitation and amity. Most of all, it tells the stories of forward-thinking individuals on both sides of the border who have brought the cities together for their mutual benefit. Th is enthralling narrative gives hope for a universal solution to one of this century's most pressing challenges and offers valuable lessons to nations everywhere about creating cross-border, binational partnerships.

I wish El Tercer País: San Diego and Tijuana had been available to me when I first got to Tijuana as a foreign service officer--it would have been a tremendous resource. I recommend it as required reading for all new government officials assigned to the US-Mexico border. Anyone curious about the cross-border movements of people and cargo will find this book an invaluable resource in understanding how modern borders work. --Andrew Erickson, US consul general in Tijuana

Having spent eight years in the Tijuana-San Diego area, I know that both cities, despite their differences, have forged extensive mutual and rewarding connections. El Tercer País brilliantly captures the scope and scale of these ties, traces their origin and evolution, and points to a promising future. Discovering this binational cross-border community may be a surprising revelation for more than one reader. --Remedios Gómez Arnau, consul general of Mexico in San Diego

With a clear understanding of what San Diego and Tijuana are individually, El Tercer País: San Diego and Tijuana provides an interesting snapshot of its main character: the border region conformed by these two cities. With a diverse, binational cast of individual and institutional stakeholders, and highlighting the importance of soft power to reinvent the relationship's dynamics, the book sheds light on the importance of collaboration and cooperation at the borderlands, both to face common challenges and to take advantage of the many opportunities. --Carlos González Gutierrez, consul general of Mexico in San Diego

Michael S. Malone is one of the world's best-known high-technology/business journalists. He is the author or coauthor of nearly thirty books, including such award-winning works as The HP Way, The Intel Trilogy, and The Virtual Corporation. He has also been the host or producer of several public-television series (notably the award-winning PBS miniseries The New Heroes), editor of Forbes ASAP magazine, and is Dean's Executive Professor at Santa Clara University. 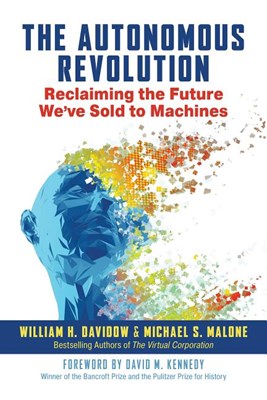 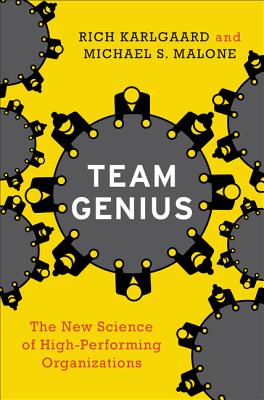 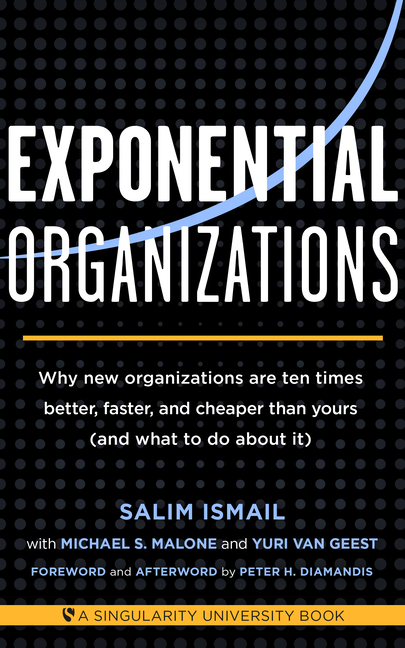 Exponential Organizations: Why New Organizations Are Ten Times Better, Faster, and Cheaper Than Yours (and What to Do about It) 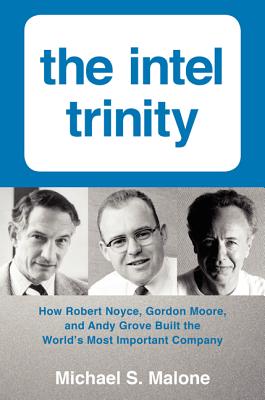