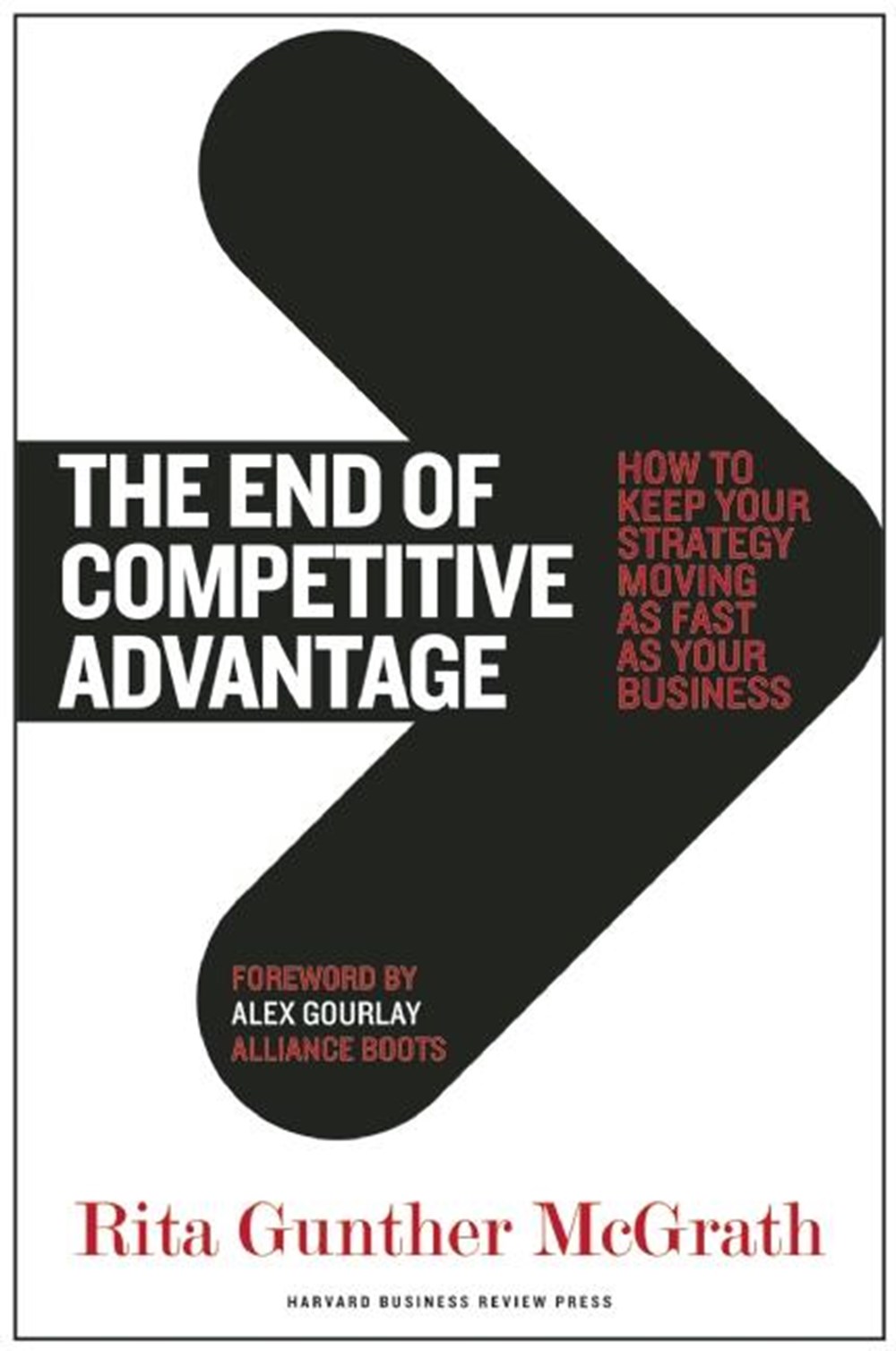 End of Competitive Advantage: How to Keep Your Strategy Moving as Fast as Your Business

A strategy expert takes on one of most fundamental and recognized notions in strategy: sustainable competitive advantage. McGrath defines the new transient lifecycle of competitive advantage and shows how successful firms manage through it by using an updated philosophy.

The entries were submitted, the books were read, the shortlists determined, and we are now ready to announce the category winners of the 2013 800-CEO-READ Business Book Awards! In the General Business category. . READ FULL DESCRIPTION

The End of Competitive Advantage: How to Keep Your Strategy Moving as Fast As Your Business, Harvard Business Review Press, 204 pages, $30. 00, Hardcover, June 2013, ISBN 9781422172810 Many books hail the end of major institutions or mainstream conventions. Rita Gunther McGrath’s The End of Competitive Advantage is one of these books, but it is unique among its peers. READ FULL DESCRIPTION

The Elite Eight: Our Picks for the Top Business Books of 2013

Click on the links below to read more about our choices for the top books of 2013, as well as the books that made our category shortlists. We will be announcing the Best Business Book of 2013 at our (mostly) annual We Believe in Books party in NYC the second week of January. Stay tuned! READ FULL DESCRIPTION

A strategy expert takes on one of most fundamental and recognized notions in strategy: sustainable competitive advantage. McGrath defines the new transient lifecycle of competitive advantage and shows how successful firms manage through it by using an updated philosophy. 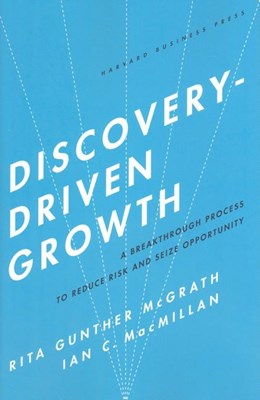