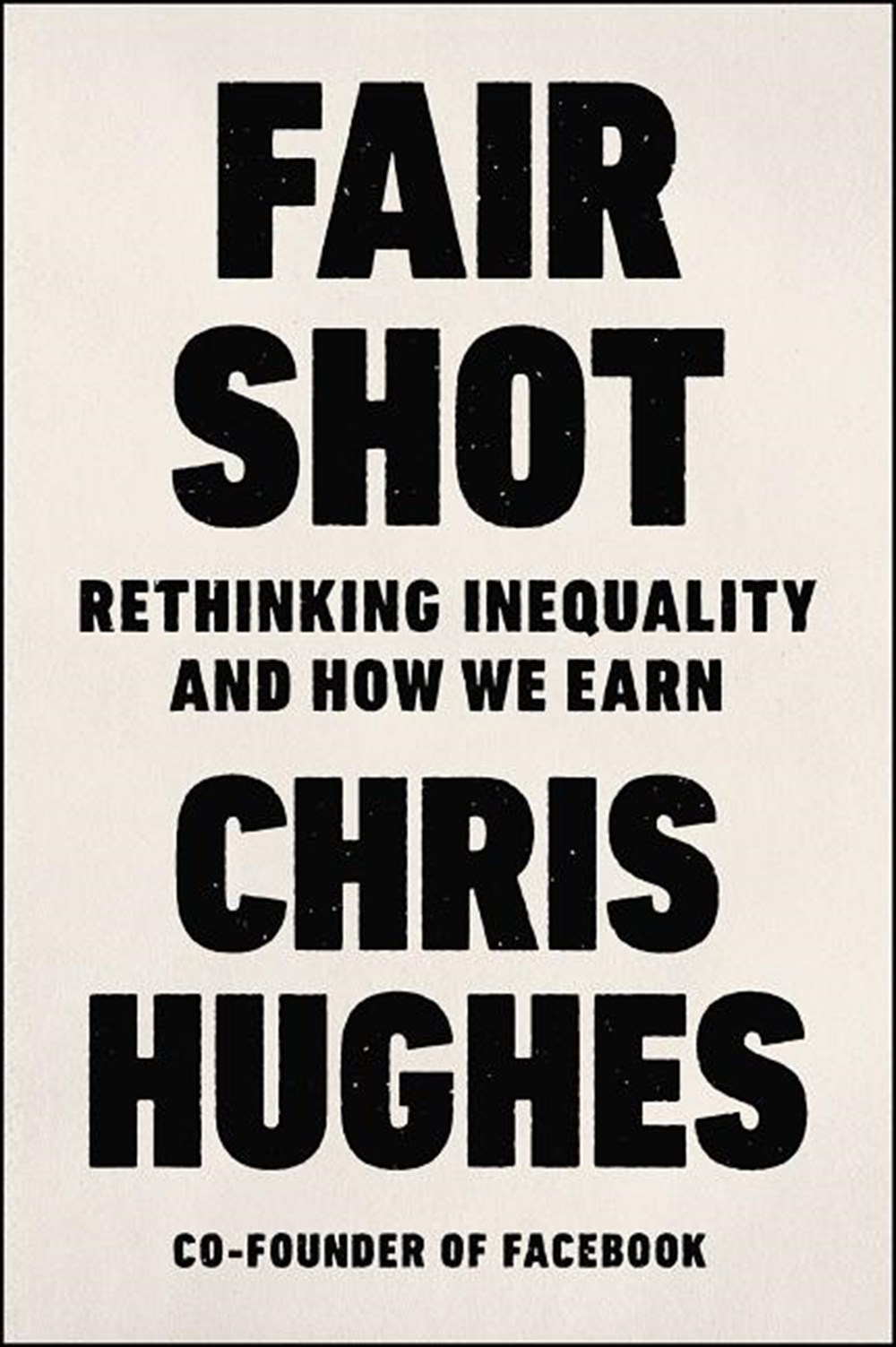 Fair Shot: Rethinking Inequality and How We Earn

..".deeply felt and cogently argued...Hughes makes a powerful case that deserves a respectful hearing." --The Financial TimesFacebook co-founder Chris Hughes argues that the best way to fight income inequality is with a radically simple idea: a guaranteed income for working people, paid for by the one percent.The firs

Facebook co-founder Chris Hughes argues that the best way to fight income inequality is with a radically simple idea: a guaranteed income for working people, paid for by the one percent.

The first half of Chris Hughes's life played like a movie reel right out of the "American Dream." He grew up in a small town in North Carolina. His parents were people of modest means, but he was accepted into an elite boarding school and then Harvard, both on scholarship. There, he met Mark Zuckerberg and Dustin Moskovitz and became one of the co-founders of Facebook.

In telling his story, Hughes demonstrates the powerful role fortune and luck play in today's economy. Through the rocket ship rise of Facebook, Hughes came to understand how a select few can become ultra-wealthy nearly overnight. He believes the same forces that made Facebook possible have made it harder for everyone else in America to make ends meet.

This book, grounded in Hughes's personal experience, will start a frank conversation about how we earn in modern America, how we can combat income inequality, and ultimately, how we can give everyone a fair shot.