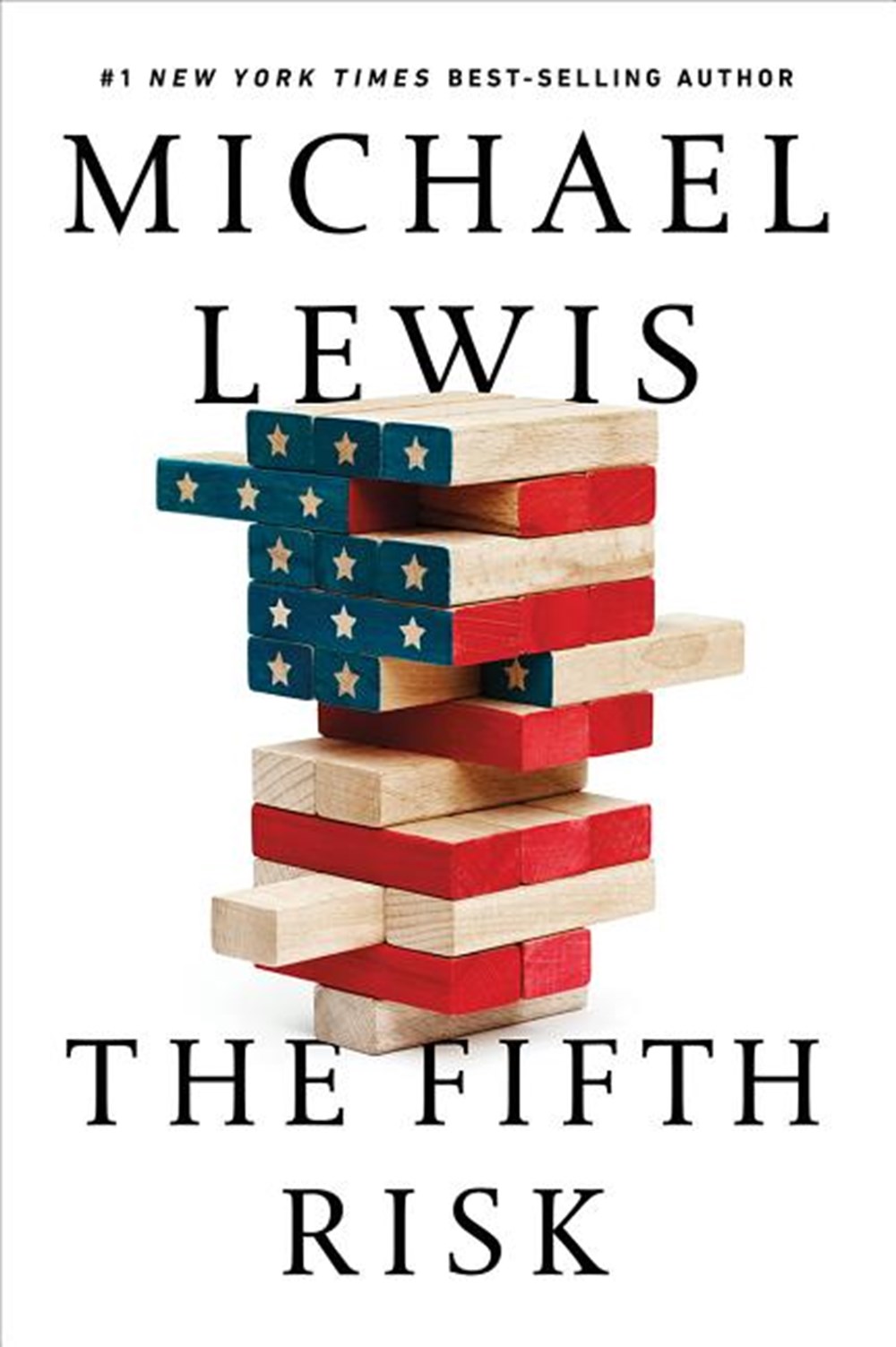 What are the consequences if the people given control over our government have no idea how it works?

The morning after Trump was elected president, the people who ran the US Department of Energy waited to brief the administration's transition team on the agency it would soon be running. Nobody appeared. Across all departments the stories were the same: Trump appointees were few and far between; those who did show up were shockingly uninformed about the functions of their new workplace.

Michael Lewis's brilliant narrative of the Trump administration's botched presidential transition takes us into the engine rooms of a government under attack by its leaders through willful ignorance and greed. The government manages a vast array of critical services that keep us safe and underpin our lives, from ensuring the safety of our food and medications and predicting extreme weather events to tracking and locating black- market uranium before the terrorists do. The Fifth Risk masterfully and vividly unspools the consequences of what happens when the people given control over our government have no idea how it works.