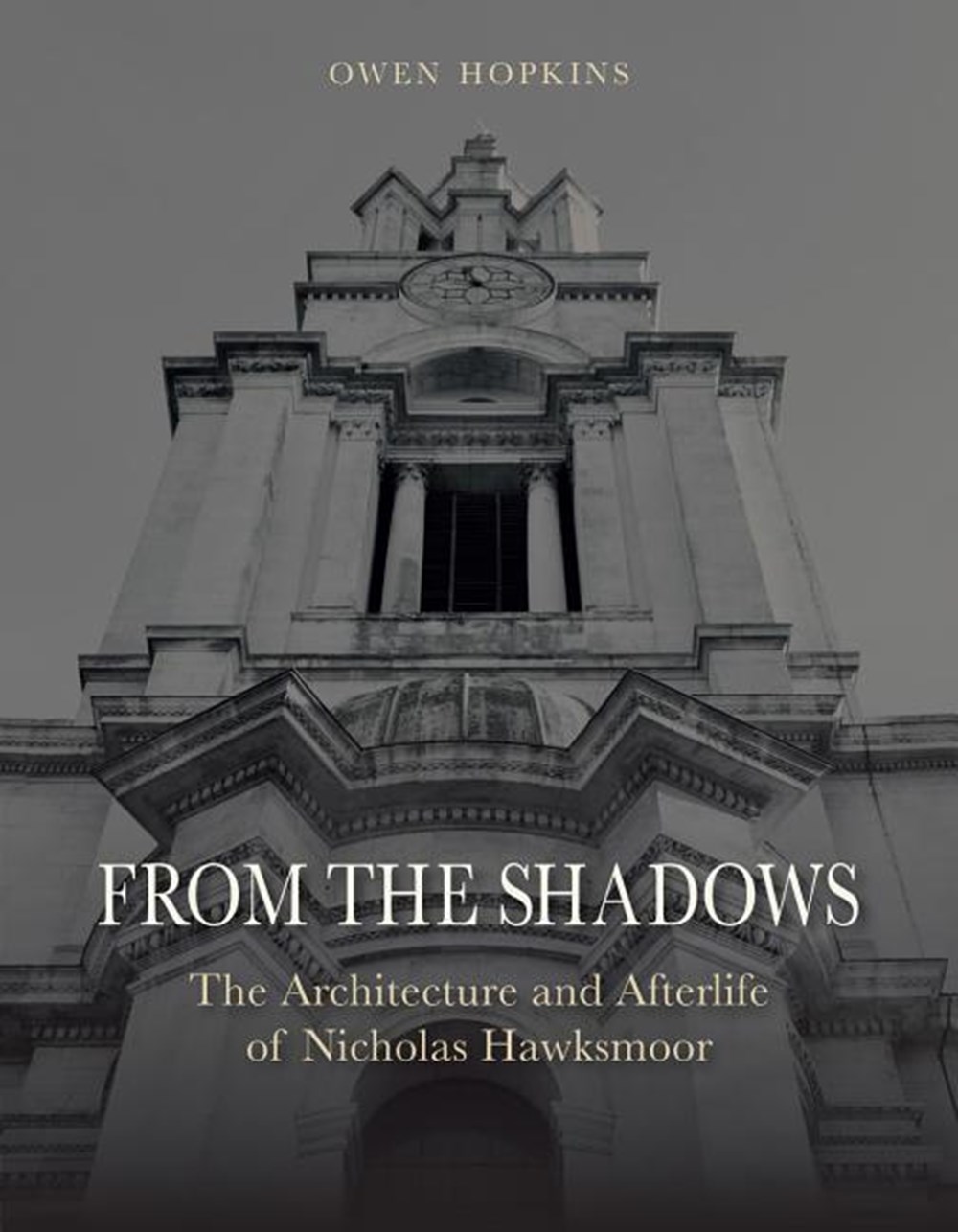 From the Shadows: The Architecture and Afterlife of Nicholas Hawksmoor

Nicholas Hawksmoor (1662 1736) is one of English history s greatest architects, outshone only by Christopher Wren, under whom he served as an apprentice.

Nicholas Hawksmoor (1662 1736) is one of English history s greatest architects, outshone only by Christopher Wren, under whom he served as an apprentice. A major figure in his own time, he was involved in nearly all the grandest architectural projects of his age, and he is best known for his London churches, six of which still stand today.
Hawksmoor wasn t always appreciated, however: for decades after his death, he was seen as at best a second-rate talent. From the Shadows tells the story of the resurrection of his reputation, showing how over the years his work was ignored, abused, and altered and, finally, recovered and celebrated. It is a story of the triumph of talent and of the power of appreciative admirers like T. S. Eliot, James Stirling, Robert Venturi, and Peter Ackroyd, all of whom played a role in the twentieth-century recovery of Hawksmoor s reputation.
" 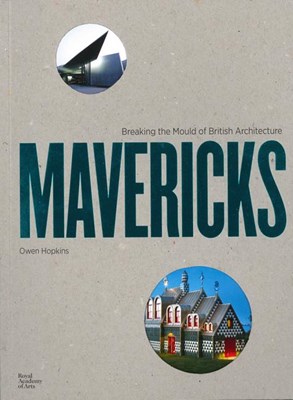 The Museum: The History and Architecture of the World's Most Iconic Cultural Spaces