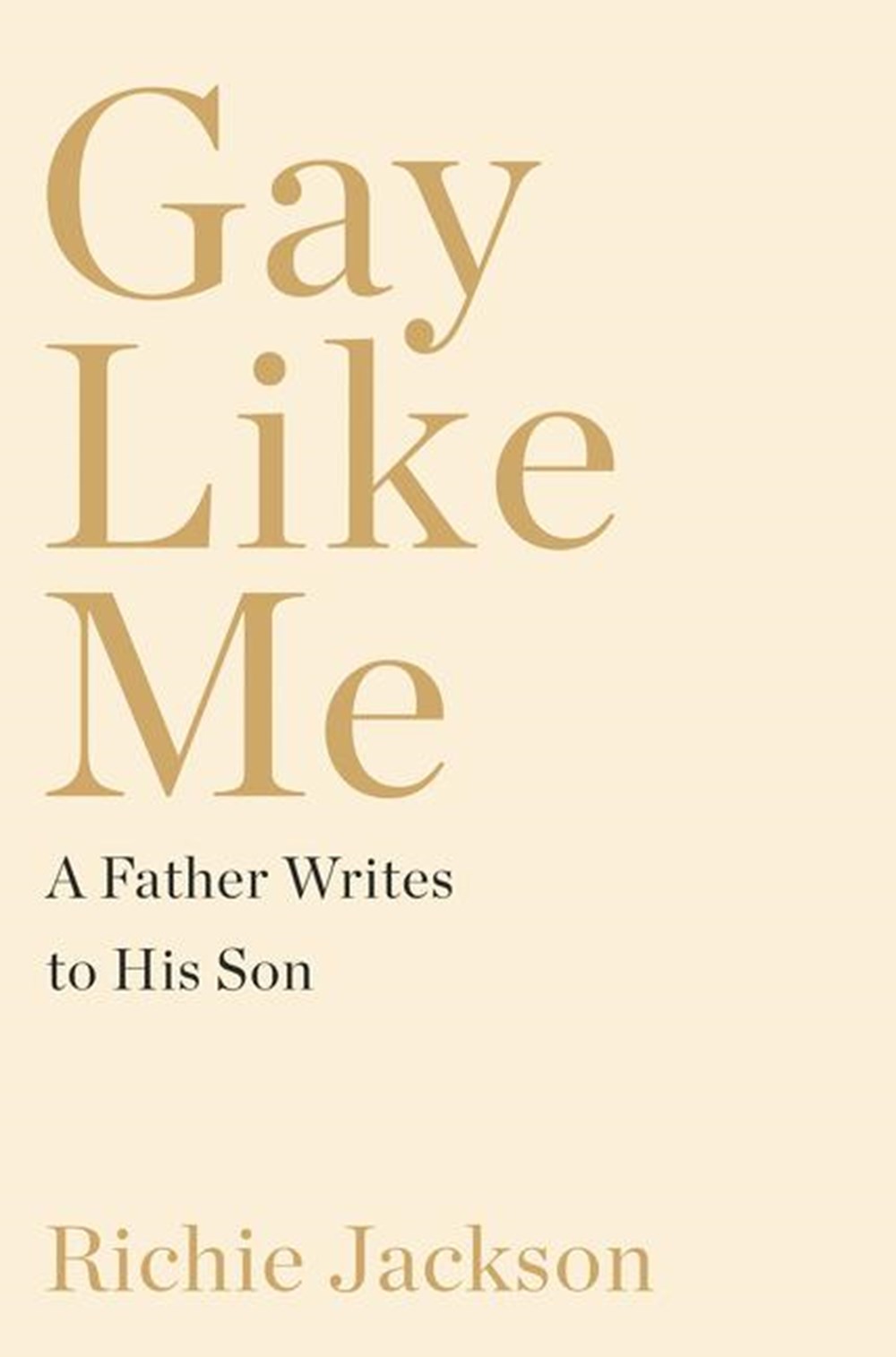 Gay Like Me: A Father Writes to His Son

In this poignant and urgent love letter to his son, award-winning Broadway, TV, and film producer Jackson reflects on his experiences as a gay man in America and the progress and setbacks of the LGBTQ community over the last 50 years.

In this poignant and urgent love letter to his son, award-winning Broadway, TV and film producer Richie Jackson reflects on his experiences as a gay man in America and the progress and setbacks of the LGBTQ community over the last 50 years.

"My son is kind, responsible, and hardworking. He is ready for college. He is not ready to be a gay man living in America."

When Jackson's 18-year-old son born through surrogacy came out to him, the successful producer, now in his 50s, was compelled to reflect on his experiences and share his wisdom on life for LGBTQ Americans over the past half-century.

Gay Like Me is a celebration of gay identity and parenting, and a powerful warning for his son, other gay men and the world. Jackson looks back at his own journey as a gay man coming of age through decades of political and cultural turmoil.

Jackson's son lives in a seemingly more liberated America, and Jackson beautifully lays out how far we've come since Stonewall -- the increased visibility of gay people in society, the legal right to marry, and the existence of a drug to prevent HIV. But bigotry is on the rise, ignited by a president who has declared war on the gay community and fanned the flames of homophobia. A newly constituted Supreme Court with a conservative tilt is poised to overturn equality laws and set the clock back decades. Being gay is a gift, Jackson writes, but with their gains in jeopardy, the gay community must not be complacent.

As Ta-Nehisi Coates awakened us to the continued pervasiveness of racism in America in Between the World and Me, Jackson's rallying cry in Gay Like Me is an eye-opening indictment to straight-lash in America. This book is an intimate, personal exploration of our uncertain times and most troubling questions and profound concerns about issues as fundamental as dignity, equality, and justice.

Gay Like Me is a blueprint for our time that bridges the knowledge gap of what it's like to be gay in America. This is a cultural manifesto that will stand the test of time. Angry, proud, fierce, tender, it is a powerful letter of love from a father to a son that holds lasting insight for us all.