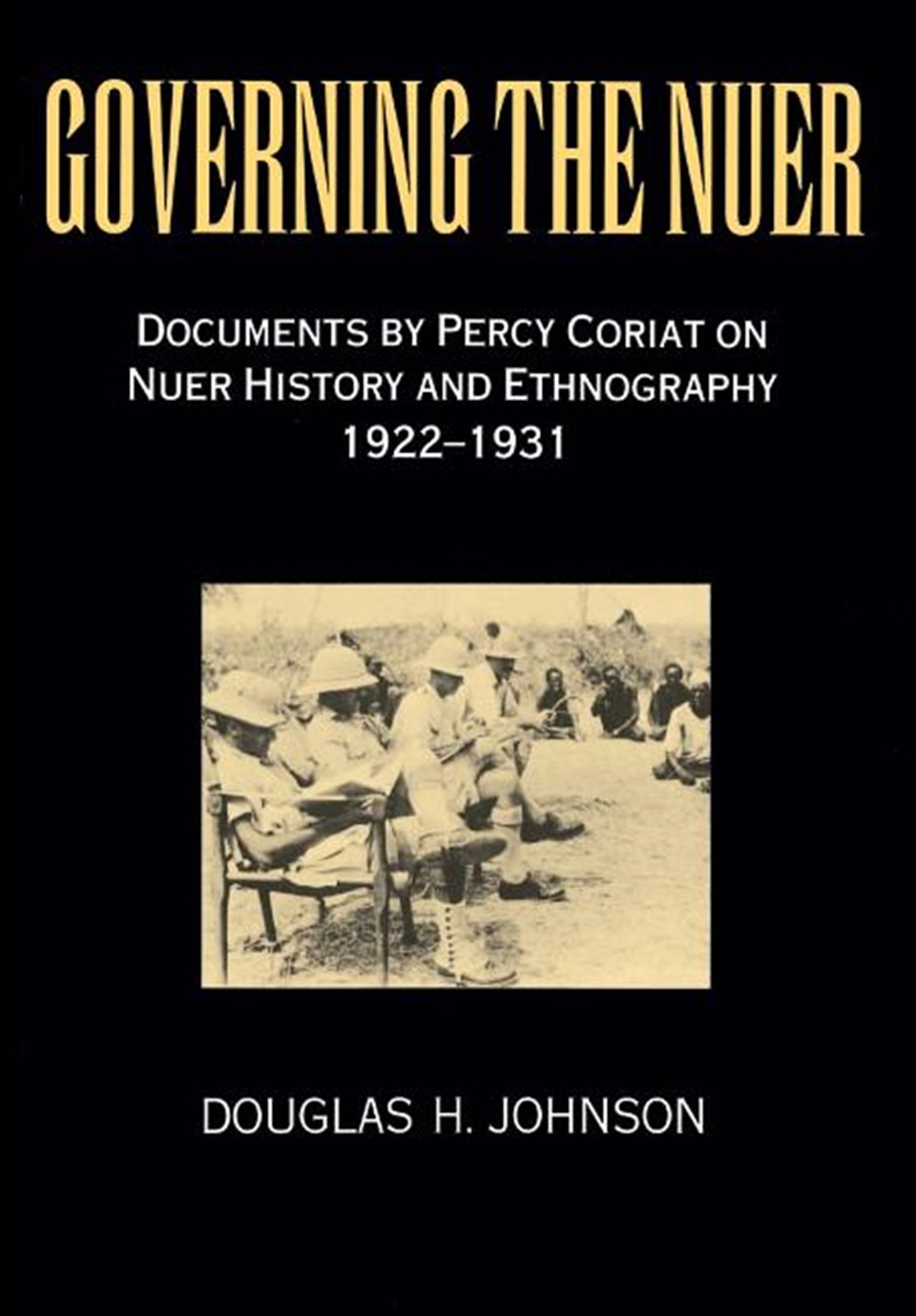 Governing the Nuer: Documents by Percy Coriat on Nuer History and Ethnography 1922-1931

Preface I first came across Percy Coriat's neglected writings on the Nuer in 1972 when beginning research on the history of the Nuer prophets.

I first came across Percy Coriat's neglected writings on the Nuer in 1972 when beginning research on the history of the Nuer prophets. They appeared to me then, even in the early stages of my research, to be of a quality quite different from other contemporary administrative reports. I came to appreciate his work all the more after doing fieldwork among the Gaawar and Lou Nuer in 1975--6, when I met many persons who had known Coriat well. My research on Nuer history then brought me in touch with persons in Britain who knew either Coriat or his work, and I was particularly pleased to meet his widow, Mrs. Kay Coriat, in 1977. She allowed me full access to her husband's few remaining papers and photograph collection before donating these papers, and some of her own, to Rhodes House, Oxford.

This volume presents all of Coriat's known major writings on the Nuer, with the exception of his 1939 article on Guek (Coriat 1939). A preliminary list of his reports was published in JASO in 1981 (Johnson 1981b-). I later discovered a number of his other papers in the Sudan, some in Khartoum, but most were in Malakal and Bor before I transferred them to the Southern Records Office in Juba. It is possible that more documents may be found, but the prospect is not hopeful. His reports on the Lou were transferred from Abwong to Akobo in 1937 but were destroyed when the Akobo office burned down in 1939. Some of his writings on the Gaawar may still be in Fangak. None had been transported to New Fangak when I visited the office there in my capacity as Assistant Director for Archives in the Regional Ministry of Culture and Information in 1981. I was told that some of the oldest district reports had been left in a storeroom in old Fangak when the administrative headquarters was moved in 1976. I subsequently learned that many of those papers were damaged or destroyed when old Fangak was attack and looted by 'Anyanya II' guerrillas late in 1981. I have not been able to visit the offices in Bentiu, but record-keeping in the early days of Western Nuer District was haphazard at best. However hopeful we may be that a more complete corpus of writings might one day be compiled, that hope should not delay the publication of the substantial body which has already been gathered together.

Percy Coriat was the first Nuer-speaking British official to produce a substantial body of informed and detailed reports on the Nuer. This volume brings together all of his most substantial writings found in Sudanese, South Sudanese and British archives to date, and makes them available for the first time to a wider audience interested in the history and ethnography of the Nuer. These papers give the most comprehensive account yet publish of Nuer life in the 1920s, describing the events that preceded and led to Evans-Pritchard's own fieldwork in the 1930s and providing a much-needed historical context for his famous Nuer trilogy.