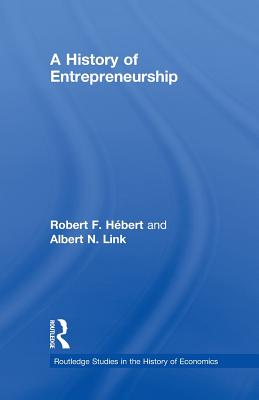 A History of Entrepreneurship

This book establishes a chronological trace of the entrepreneur as treated in economic literature in order to give a more wholesome perspective to contemporary writings and teachings on entrepreneurship.

Due to Schumpeter's dominant influence, entrepreneurship has come to occupy a primary role in the theory of economic development. In this book H bert and Link discuss various key topics including the German Tradition, the Austrian and the English School of thought as well as individuals such as Alfred Marshall and Jeremy Bentham. The historical survey also illustrates the tension that often exists between "theory" and "practice" and how it has been difficult for economic theory to assimilate a core concept that plays a vital role in social and economic change. Finally, the book exposes the many different facets of entrepreneurship as they have been perceived by some of the great economists throughout the ages. 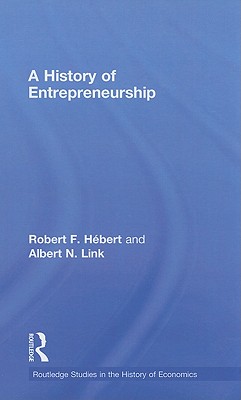 A History of Entrepreneurship