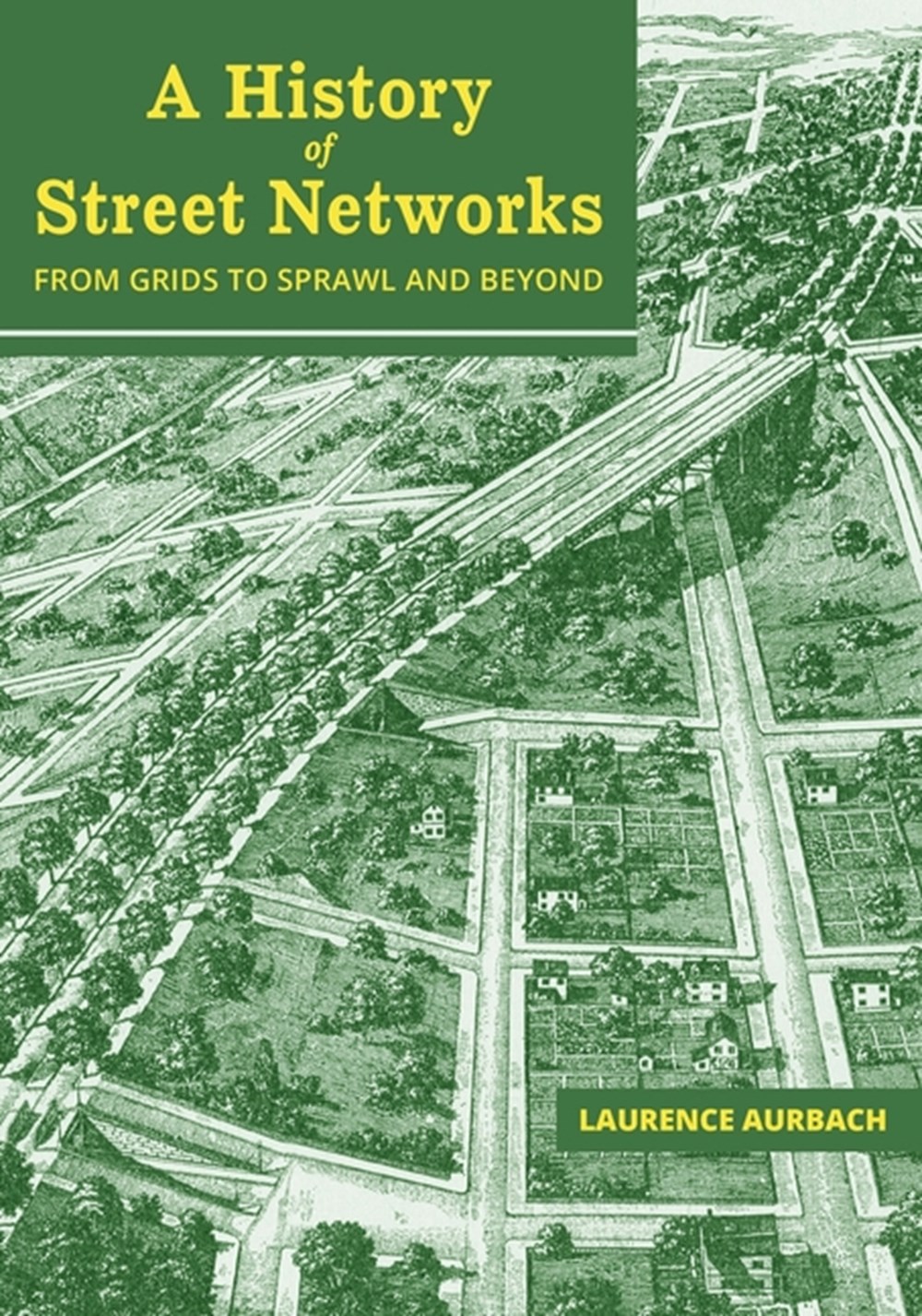 A History of Street Networks: from Grids to Sprawl and Beyond

Roadway networks are the basic frameworks of cities. They endure for centuries, influencing the ways that cities operate and their residents' quality of life.

Roadway networks are the basic frameworks of cities. They endure for centuries, influencing the ways that cities operate and their residents' quality of life. A History of Street Networks explores the origins and institutionalization of modern roadway networks, particularly the networks of urban sprawl. The book surveys an international history of these powerful yet unheralded infrastructure systems.

It is a story of far-reaching reform, as dreamers, designers, engineers, and business interests sought to remold urban environments into new and radically different patterns. Traffic separation--the separation of different types of traffic from each other--was a key motive of their city-planning and traffic-engineering efforts. The traffic-separation idea is traced from its international emergence during the Industrial Revolution, to its codification in urban sprawl, to the countermovement of neotraditionalism.

More than one hundred individuals, visions, built projects, and policies are examined, representing the most important efforts to make and control roadway patterns. Comprehensive, detailed, and abundantly illustrated, A History of Street Networks is a valuable resource for anyone wanting to understand some of the major forces that have shaped, and continue to shape, urban environments.