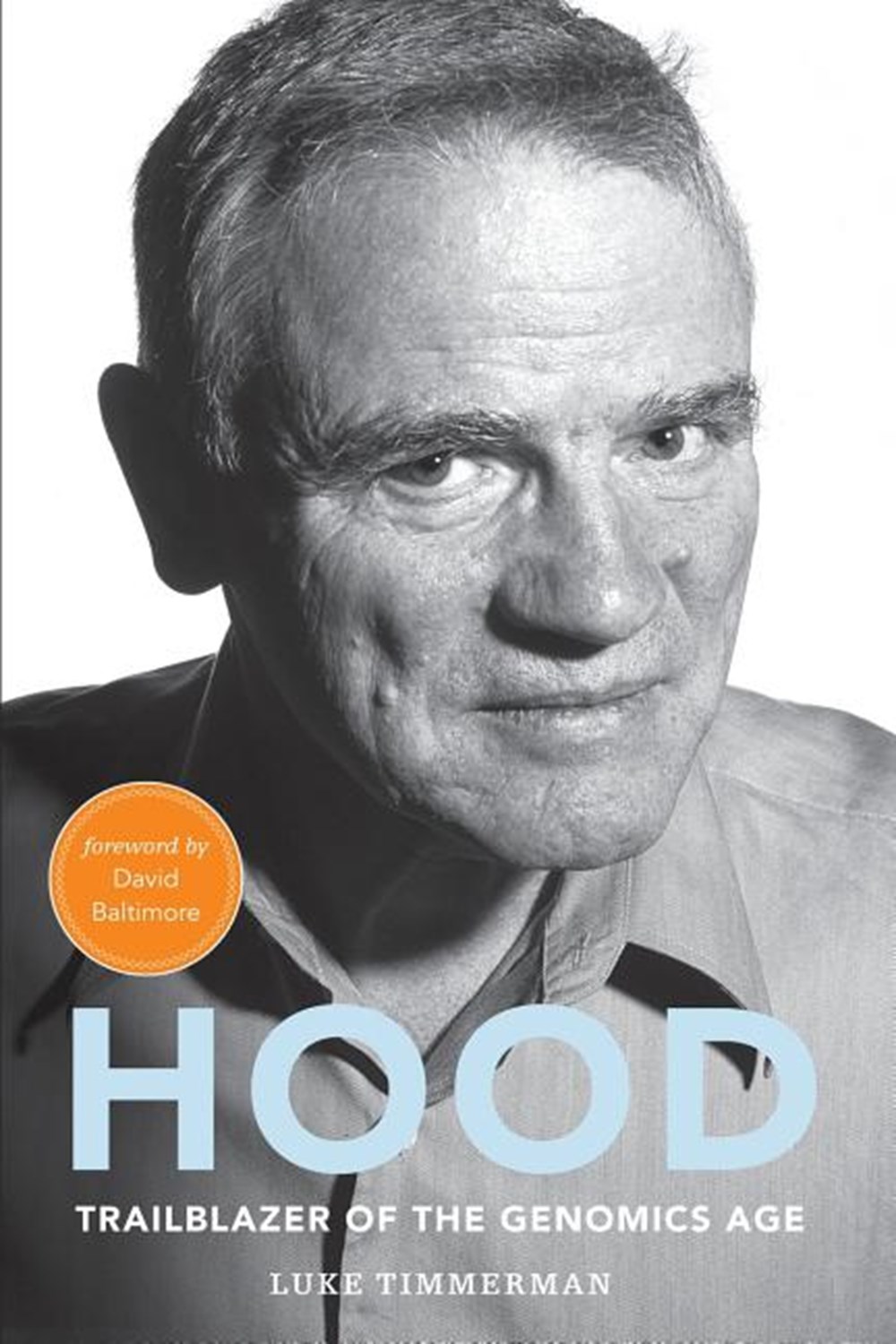 Hood: Trailblazer of the Genomics Age

NAMED A TOP INDIE BOOK IN 2017 BY KIRKUS REVIEWS Lee Hood did that rarest of things. He enabled scientists to see things they couldn't see before and do things they hadn't dreamed of doing.

NAMED A TOP INDIE BOOK IN 2017 BY KIRKUS REVIEWS

Lee Hood did that rarest of things. He enabled scientists to see things they couldn't see before and do things they hadn't dreamed of doing. Scientists can now sequence complete human genomes in a day, setting in motion a revolution that is personalizing medicine.

Hood, a son of the American West, was an unlikely candidate to transform biology. But with ferocious drive, he led a team at Caltech that developed the automated DNA sequencer, the tool that paved the way for the Human Genome Project. He captivated scientists with his almost religious fervor for the new biology enabled by the machines.

Hood's brilliance, rebellion, enthusiasm, and ego earned him detractors as well as admirers. His management style, once described as "creative anarchy," alienated many. Some of his collaborators seethed, claiming he took too much credit. Fellow Caltech biologists charged that his empire building was out of control and ousted him as their chairman. A fraud in his lab made him consider, for a moment, quitting science.

Wooed by money from Bill Gates, Hood started over at the University of Washington, creating the world's first Department of Molecular Biotechnology. Seven years later, his impatience for rules drove him to depart. He left at age sixty-one to start his own Institute for Systems Biology. Would he finally achieve the ultimate application of the genome project--personalized medicine?

In "Hood: Trailblazer of the Genomics Age," journalist Luke Timmerman zeroes in on a charismatic, controversial personality. Never-before-reported details are drawn from the scientist's confidential files, public records, and more than 150 interviews with Hood and his family, friends, collaborators, and detractors. The result is not just a revealing portrait of one of the most influential biologists of our time, but a deeply human look at science itself.