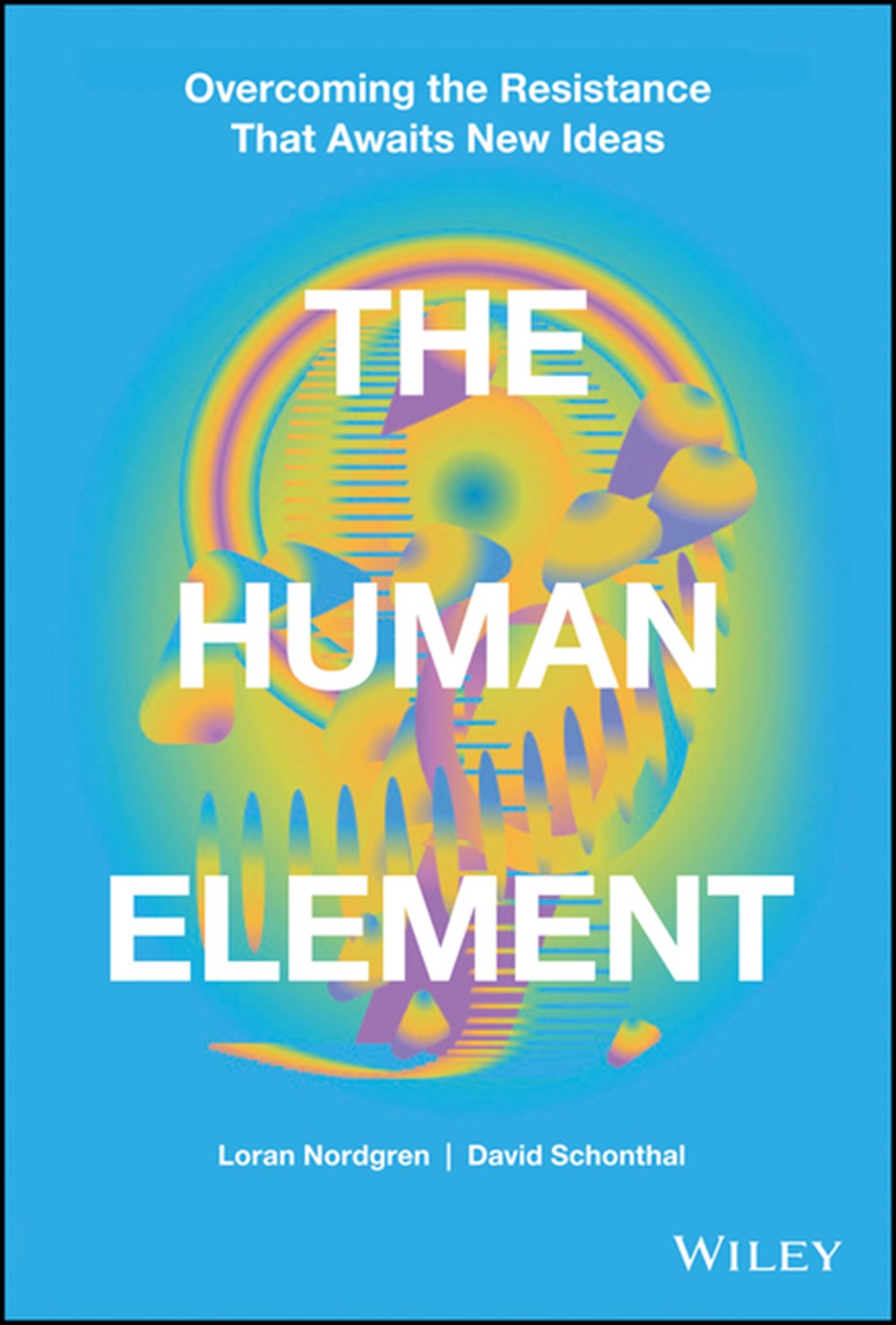 The Human Element: Overcoming the Resistance That Awaits New Ideas

Watch your most innovative ideas take flight by overcoming the forces that resist change The Human Element is for anyone who wants to introduce a new idea or innovation into the world. Most marketers, innovators, executives, activists, or anyone else in the business of creating change, operate on a deep assumption.

Inside the 2021 Longlist | Marketing & Sales

The five best Marketing & Sales books of 2021 all focus on the primary importance of people and connecting to others in meaningful ways. READ FULL DESCRIPTION

The Human Element is for anyone who wants to introduce a new idea or innovation into the world. Most marketers, innovators, executives, activists, or anyone else in the business of creating change, operate on a deep assumption. It is the belief that the best (and perhaps only) way to convince people to embrace a new idea is to heighten the appeal of the idea itself. We instinctively believe that if we add enough value, people will eventually say yes. This reflex leads us down a path of adding features and benefits to our ideas or increasing the sizzle of our messaging - all in the hope of getting others on board. We call this instinct the Fuel-based mindset. The Fuel-based mindset explains so much of what we do, from adding countless trivial features to software, to bolting a sixth blade onto a shaving razor.

By focusing on Fuel, innovators neglect the other half of the equation - the psychological Frictions that oppose change. Frictions create drag on innovation. And though they are rarely considered, overcoming these Frictions is essential for bringing new ideas into the world. The Human Element highlights the four Frictions that operate against innovation. Readers will discover:

Perfect for business leaders, product managers, educators, and anyone else who seeks to bring new and exciting ideas to life, The Human Element is an indispensable resource to help people overcome the powerful forces of human nature that instinctively resist change.