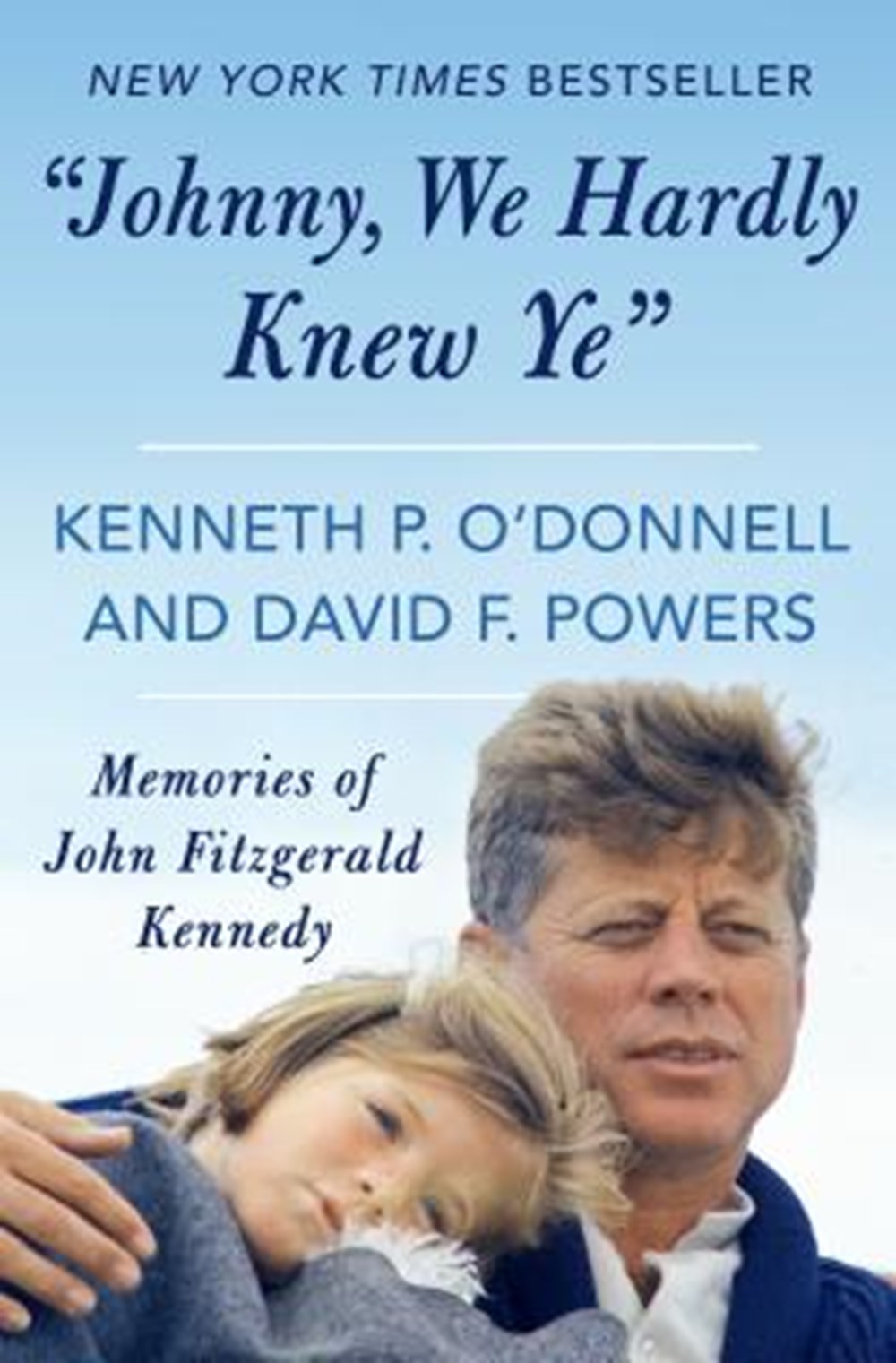 This classic New York Times bestseller is an illuminating portrait of JFK--from his thrilling rise to his tragic fall--by two of the men who knew him best.

This classic New York Times bestseller is an illuminating portrait of JFK--from his thrilling rise to his tragic fall--by two of the men who knew him best.

As a politician, John Fitzgerald Kennedy crafted a persona that fascinated and inspired millions--and left an outsize legacy in the wake of his murder on November 22, 1963. But only a select few were privy to the complicated man behind the Camelot image.

Two such confidants were Kenneth P. O'Donnell, Kennedy's top political aide, and David F. Powers, a special assistant in the White House. They were among the president's closest friends, part of an exclusive inner circle that came to be known as the "Irish Mafia." In Johnny, We Hardly Knew Ye, O'Donnell and Powers share memories of Kennedy, his extraordinary political career, and his iconic family--memories that could come only from intimate access to the man himself.

As they recount the full scope of Kennedy's journey--from his charismatic first campaign for Congress to his rapid rise to national standing, culminating on that haunting day in Dallas--O'Donnell and Powers lay bare the inner workings of a leader who is cherished and mourned to this day, in a memoir that spent over five months on the New York Times bestseller list.