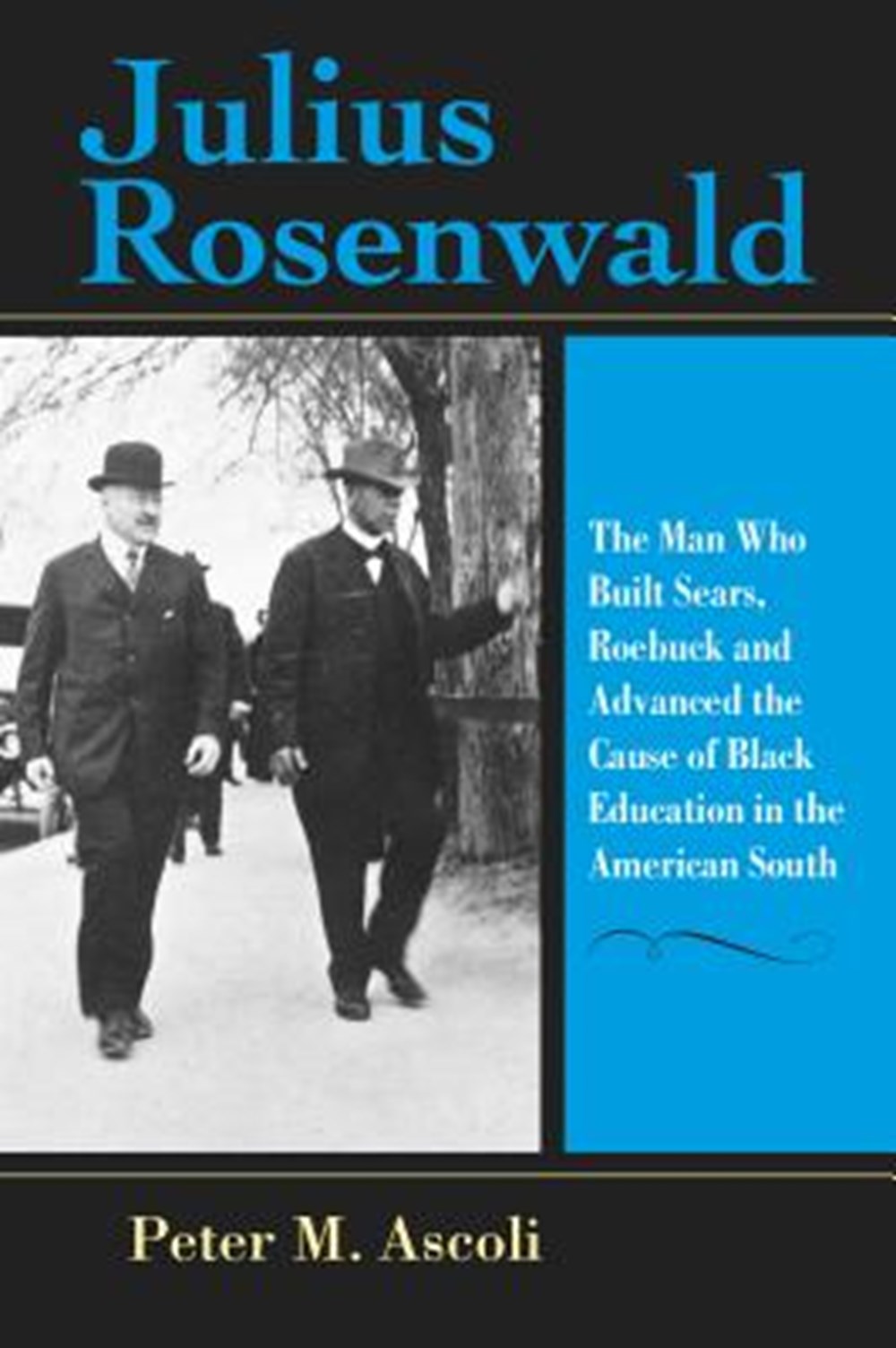 Julius Rosenwald: The Man Who Built Sears, Roebuck and Advanced the Cause of Black Education in the American South

In this richly revealing biography of a major, but little-known, American businessman and philanthropist, Peter M. Ascoli brings to life a portrait of Julius Rosenwald, the man and his work.

In this richly revealing biography of a major, but little-known, American businessman and philanthropist, Peter M. Ascoli brings to life a portrait of Julius Rosenwald, the man and his work. The son of first-generation German Jewish immigrants, Julius Rosenwald, known to his friends as "JR," apprenticed for his uncles, who were major clothing manufacturers in New York City. It would be as a men's clothing salesperson that JR would make his fateful encounter with Sears, Roebuck and Company, which he eventually fashioned into the greatest mail order firm in the world. He also founded Chicago's Museum of Science and Industry. And in the American South Rosenwald helped support the building of the more than 5,300 schools that bore his name. Yet the charitable fund he created during World War I went out of existence in 1948 at his expressed wish. Ascoli provides a fascinating account of Rosenwald's meteoric rise in American business, but he also portrays a man devoted to family and with a desire to help his community that led to a lifelong devotion to philanthropy. He tells about Rosenwald's important philanthropic activities, especially those connected with the Rosenwald schools and Booker T. Washington, and later through the Rosenwald Fund. Ascoli's account of Rosenwald is an inspiring story of hard work and success, and of giving back to the nation in which he prospered.