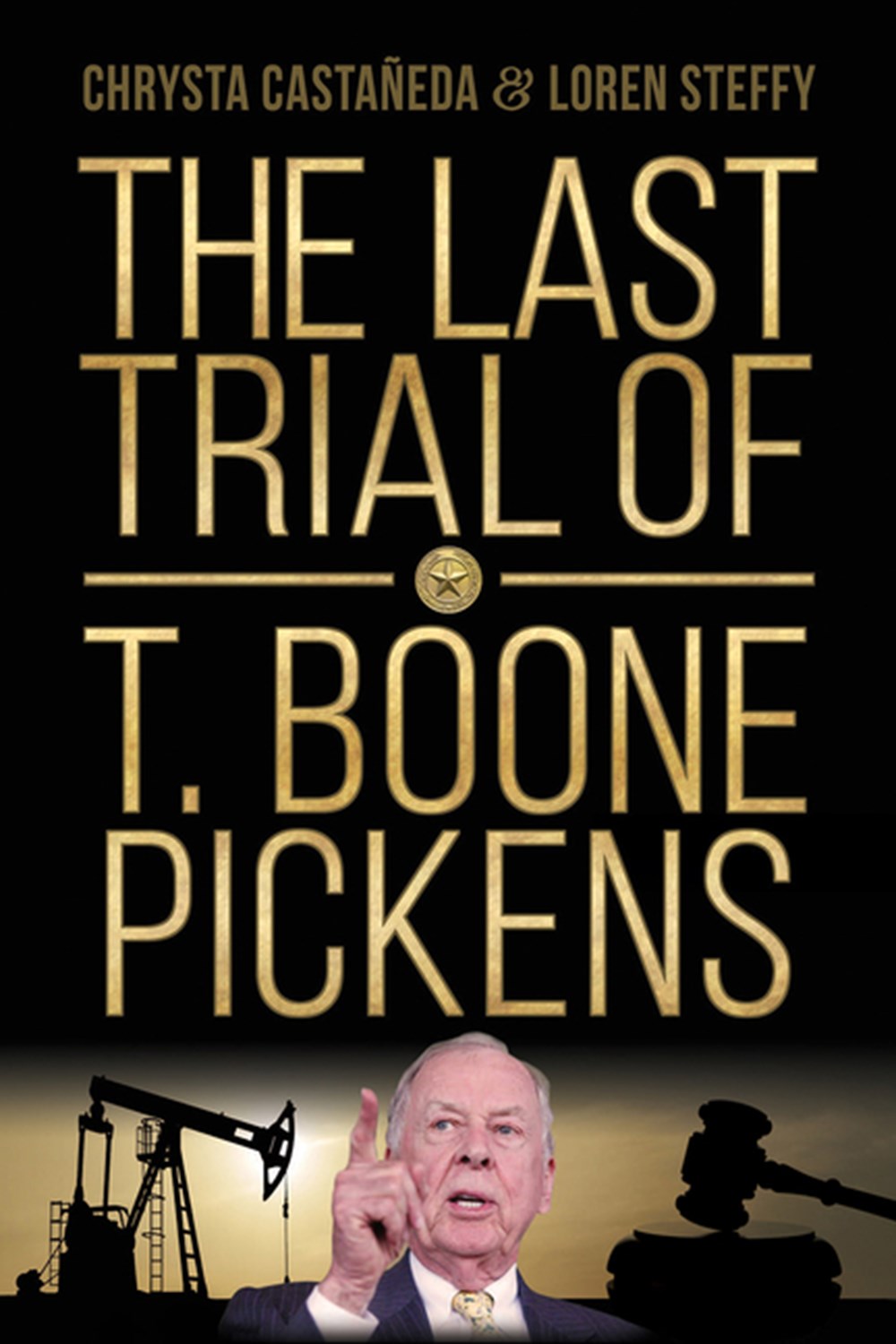 T. Boone Pickens, legendary Texas oilman and former corporate raider, climbed the steps of the Reeves County courthouse in Pecos, Texas, early in November 2016. At 88 years old, he entered the solitary courtroom, and settled into the witness stand for two days of testimony in what would be the final trial of his life. Pickens, who made and lost billions over his long career, was suing another legendary Texas oil company and several others, accusing them of cutting him out of what became the biggest oil play he ever invested in. Pickens had signed onto a deal to drill in the Delaware Basin, an oil-rich section of far West Texas that was primed for an unprecedented boom. He was hard of hearing and his vision was poor, but his mind remained sharp. After years of dealing with the media, shareholders and politicians, Pickens would need to win over a dozen West Texas jurors in one last battle. To lead his legal fight, Pickens chose an unlikely advocate - Chrysta Casta eda, a Dallas solo practitioner who had only recently returned to the practice of law after a hiatus borne of disillusionment with Big Law. Pickens was a hardline Republican, while Casta eda had run for public office as a Democrat. But they shared an unwavering determination to win and formed a friendship that spanned their differences in age, politics and gender. The Last Trial of T. Boone Pickens tells the story of this high-stakes courtroom drama through the eyes of Casta eda. It's the story of an American business legend still fighting in the twilight of his long career one final time, for justice and fair dealing in the Oil Patch, and the woman determined to help him get it.