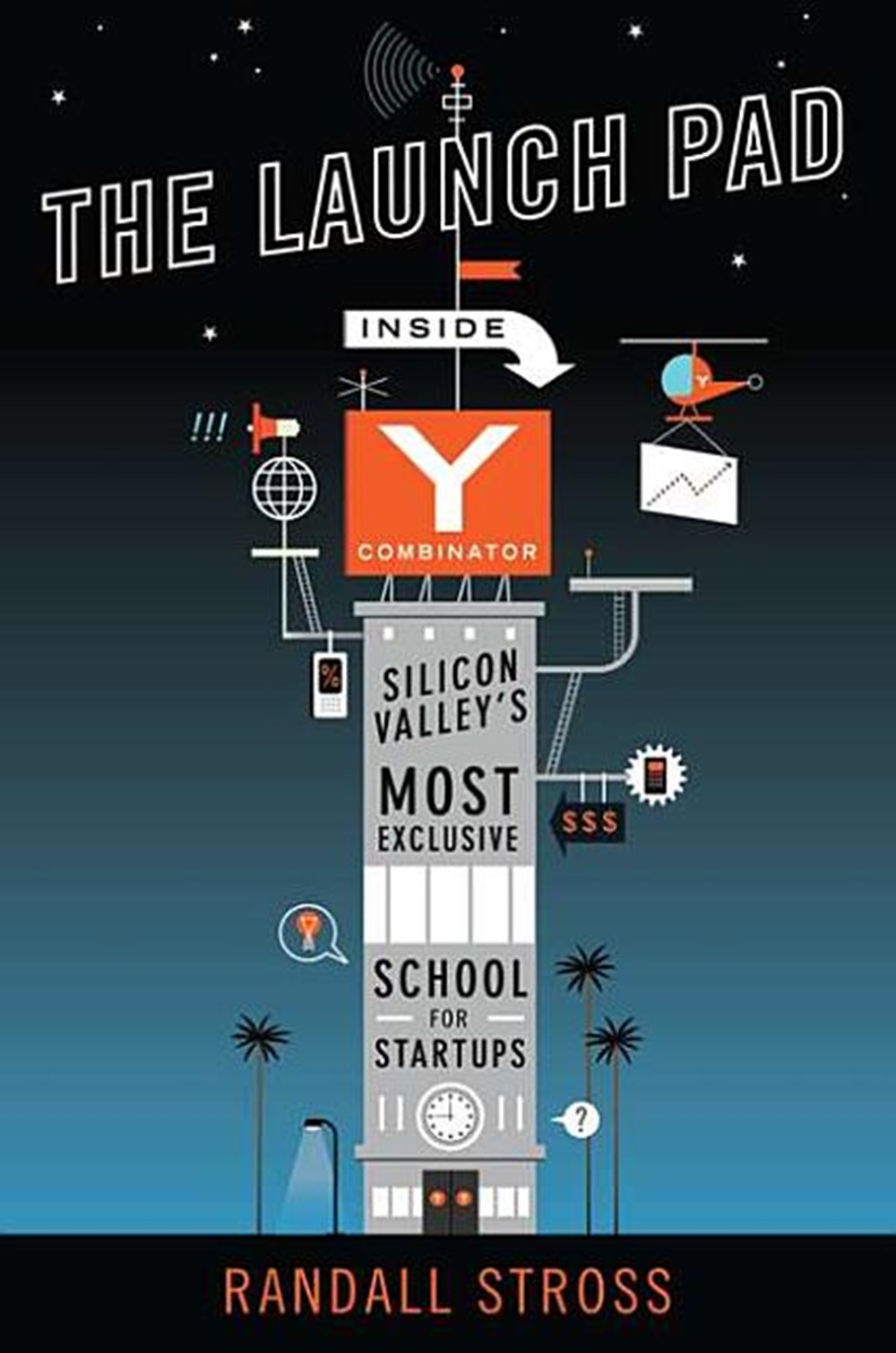 The Launch Pad: Inside Y Combinator, Silicon Valley's Most Exclusive School for Startups

In the heart of Silicon Valley, a small investment firm selects an elite group of entrepreneurs for three months of intense work and instruction. Any one of them might turn out to be the next Dropbox or Airbnb. Stross is the first journalist to have fly-on-the-wall access to Y Combinator.

Months to build a viable startup: 3

Investment firm Y Combinator is the most sought-after home for startups in Silicon Valley. Twice a year, it funds dozens of just-founded startups and provides three months of guidance from Paul Graham, YC s impresario, and his partners, also entrepreneurs and mostly YC alumni. The list of YC-funded success stories includes Dropbox (now valued at $5 billion) and Airbnb ($1.3 billion).

Receiving an offer from YC creates the opportunity of a lifetime it s like "American Idol" for budding entrepreneurs.

Acclaimed journalist Randall Stross was granted unprecedented access to Y Combinator s summer 2011 batch of young companies, offering a unique inside tour of the world of software startups. Most of the founders were male programmers in their mid-twenties or younger. Over the course of the summer, they scrambled to heed Graham s seemingly simple advice: make something people want.

We watch the founders work round-the-clock, developing and retooling products as diverse as a Web site that can teach anyone programming, to a Wikipedia-like site for rap lyrics, to software written by a pair of attorneys who seek to make attorneys obsolete.

Founders are guided by Graham s notoriously direct form of tough-love feedback. Here, we don t fire you, he says. The market fires you. If you re sucking, I m not going to run along behind you, saying, You re sucking, you re sucking, c mon, stop sucking. Some teams would even abandon their initial idea midsummer and scramble to begin anew.

The program culminated in Demo Day, when founders pitched their startup to several hundred top angel investors and venture capitalists. A lucky few attracted capital that gave their startup a valuation of multiple millions of dollars. Others went back to the drawing board.

This is the definitive story of a seismic shift that s occurred in the business world, in which coding skill trumps employment experience, pairs of undergraduates confidently take on Goliaths, tiny startups working out of an apartment scale fast, and investors fall in love."