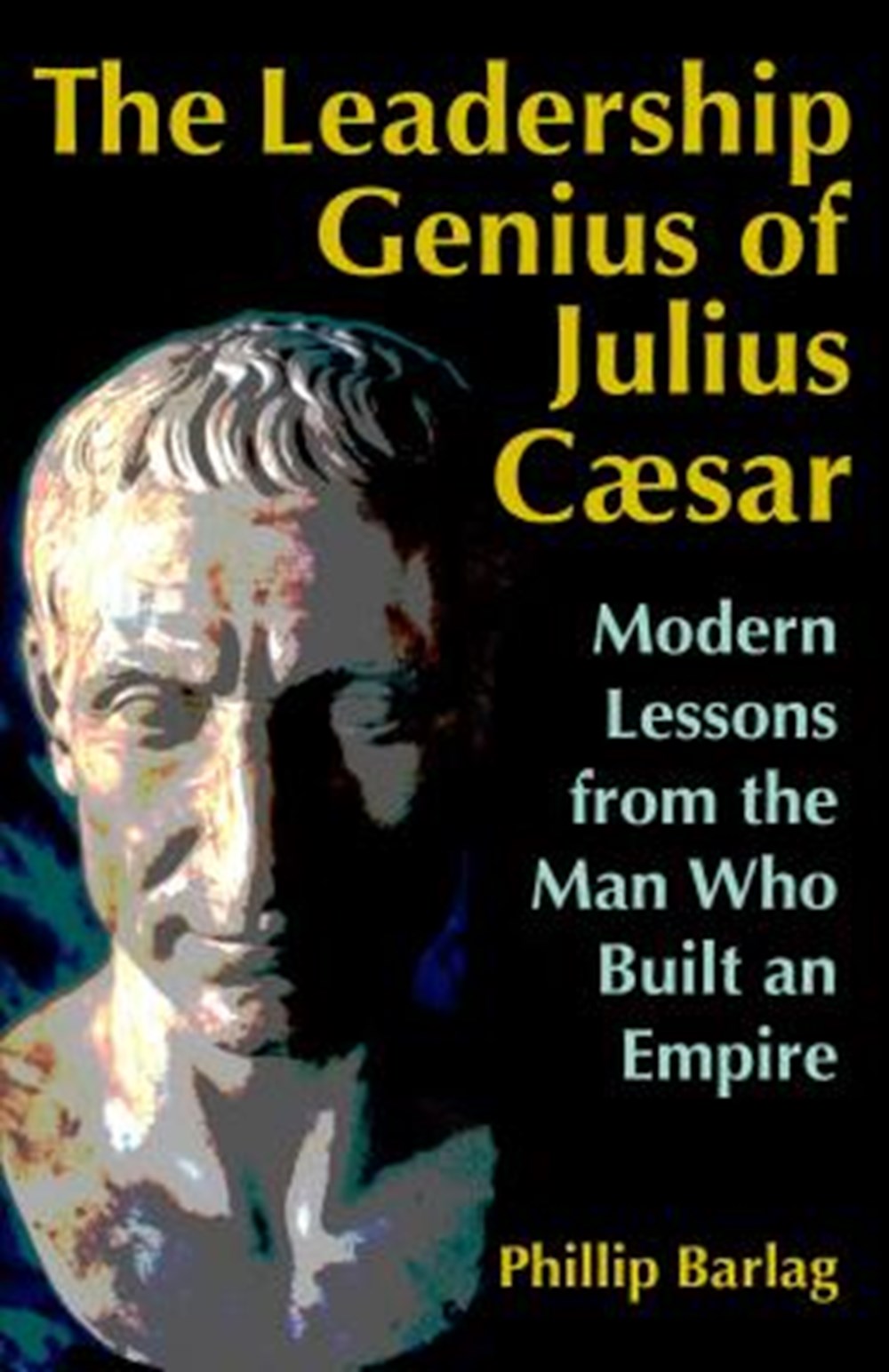 The Leadership Genius of Julius Caesar: Modern Lessons from the Man Who Built an Empire

The Leadership Genius of Julius Caesar Modern Lessons from the Man Who Built an Empire "Brilliantly crafted to draw leadership lessons from history, this is one of the finest leadership books I have read.

"Brilliantly crafted to draw leadership lessons from history, this is one of the finest leadership books I have read."
--Doris Kearns Goodwin, bestselling author of Team of Rivals and The Bully Pulpit Leaders are always trying to get better, which is why there is an enormous and growing collection of literature offering the latest leadership paradigm or process. But sometimes the best way to move forward is to look back. Philip Barlag shows us that Julius Caesar is one of the most compelling leaders of the past to study--a man whose approach was surprisingly modern and extraordinarily effective. History is littered with leaders hopelessly out of touch with their people and ruthlessly pursuing their own ambitions or hedonistic whims. But Caesar, who rose from impoverished beginnings, proved by his words and deeds that he never saw himself as being above the average Roman citizen. And he had an amazing ability to generate loyalty, to turn enemies into allies and allies into devoted followers. Barlag uses dramatic and colorful incidents from Caesar's career--being held hostage by pirates, charging headlong alone into enemy lines, pardoning people he knew wanted him dead--to illustrate what Caesar can teach leaders today. Central to Barlag's argument is the distinction between force and power. Caesar avoided using brute force on his followers, understanding that fear never generates genuine loyalty. He exercised a power deeply rooted in his demonstrated personal integrity and his intuitive understanding of people's deepest needs and motivations. His supporters followed him because they wanted to, not because they were compelled to. Over 2,000 years after Caesar's death, this is still the kind of loyalty every leader wants to inspire. Barlag shows how anyone can learn to lead like Caesar. 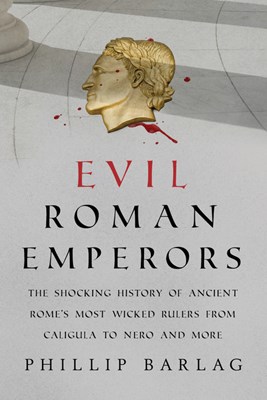 Evil Roman Emperors: The Shocking History of Ancient Rome's Most Wicked Rulers from Caligula to Nero and More 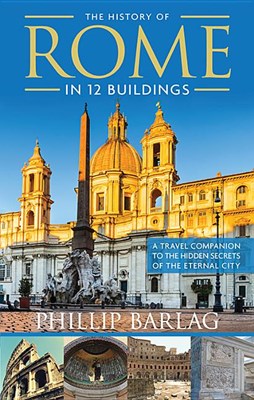 The History of Rome in 12 Buildings: A Travel Companion to the Hidden Secrets of the Eternal City