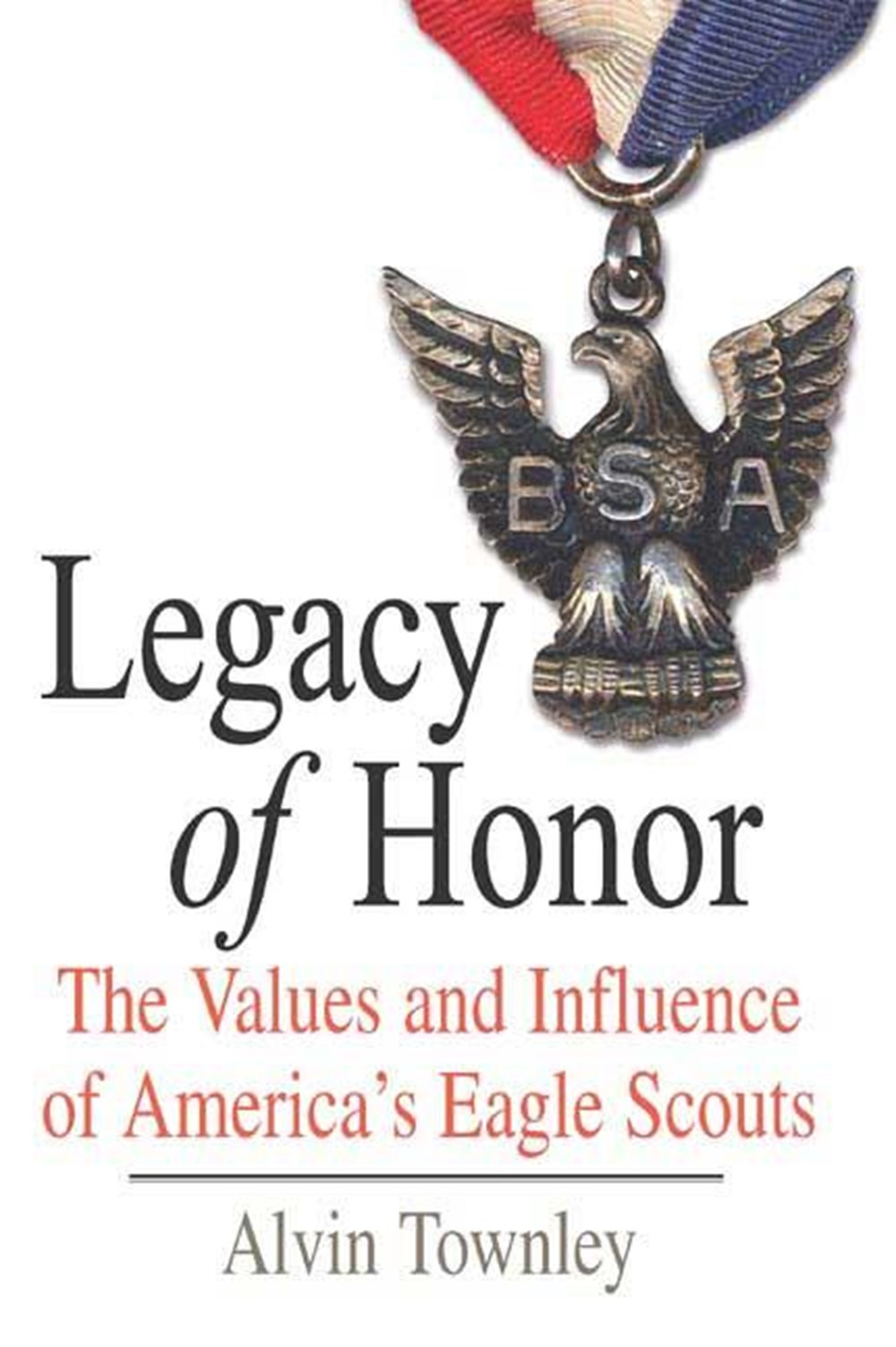 Legacy of Honor: The Values and Influence of America's Eagle Scouts

Over the past century, America's Eagle Scouts have earned a reputation for service, virtue, and leadership that is recognized throughout the world. But few people realize the full extent to which Eagle Scouts have made a mark on American history. They have served as astronauts, soldiers, politicians, and businessmen, but they have also been the fathers, brothers, Scoutmasters, coaches, and other role models who have played an integral part in American life.

Alvin Townley set out across the country to hear the stories of these Eagle Scouts. He spoke with individuals from every region, of every age and every background, some of whom have risen to fame as public figures while others have left a lasting impact outside of the spotlight.

During his journey, Alvin discovered stories of character, courage, and inspiration that belong not only to Eagle Scouts but to all Americans. These stories form the heart of Legacy of Honor and offer us a chance to appreciate the profound impact that Eagle Scouts have had on American history and the lasting role they will play in our country's future. 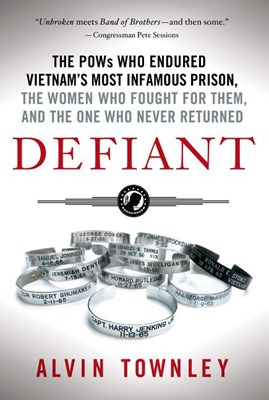 Defiant: The POWs Who Endured Vietnam's Most Infamous Prison, the Women Who Fought for Them, and the One Who Never Returned