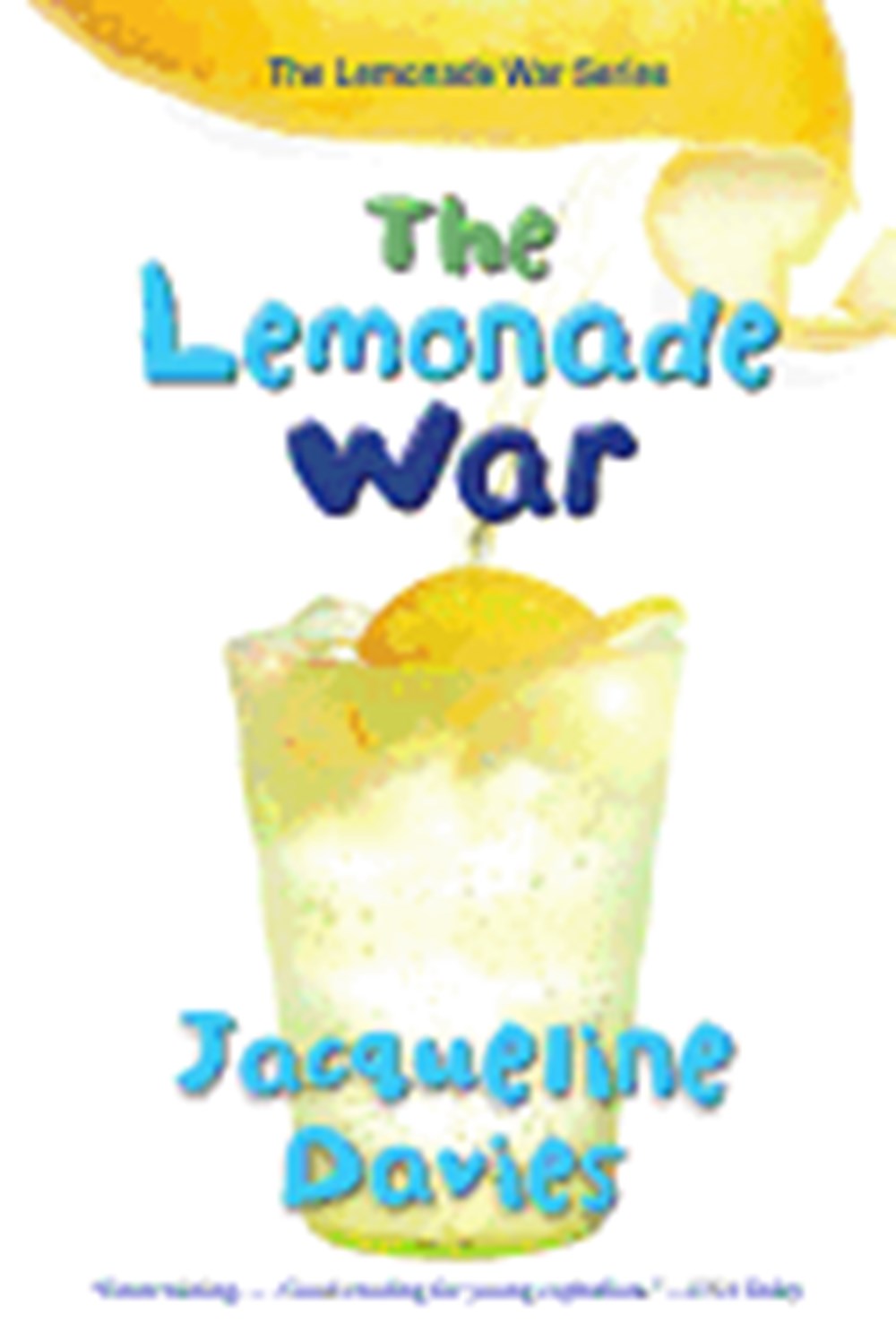 With a clever blend of humor and math fun, this funny, fresh, and poignant novel about competing lemonade stands captures the one-of-a-kind bond between brother and sister.

For a full hour, he poured lemonade. The world is a thirsty place, he thought as he nearly emptied his fourth pitcher of the day. And I am the Lemonade King.

Fourth-grader Evan Treski is people-smart. He's good at talking with people, even grownups. His younger sister, Jessie, on the other hand, is math-smart, but not especially good with people. So when the siblings' lemonade stand war begins, there really is no telling who will win--or even if their fight will ever end. Brimming with savvy marketing tips for making money at any business, definitions of business terms, charts, diagrams, and even math problems, this fresh, funny, emotionally charged novel subtly explores how arguments can escalate beyond anyone's intent.

Check out www.lemonadewar.com for more information on The Lemonade War Series, including sequels The Lemonade Crime, The Bell Bandit, and The Candy Smash.