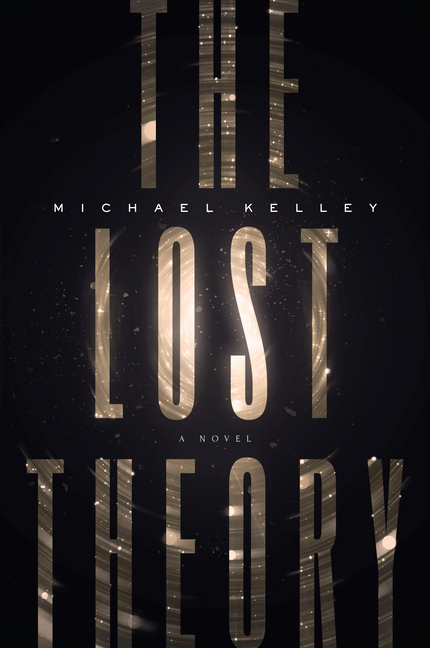 Embark on a thrilling, international quest to unlock the mysteries of the universe.

Embark on a thrilling, international quest to unlock the mysteries of the universe.

Sean McQueen, a staid, middle-aged NYU literature professor, is rattled when he receives a letter from his best friend, Dylan, claiming he’s discovered “the theory of everything,” a revelation that promises to alter man’s view of existence and reconcile science with spirituality. After Dylan’s mysterious death, Sean vows to track down his friend’s now-missing scientific theory.

Quantum cosmologist Emily Edens, Dylan’s collaborator, joins Sean in the search for the elusive theory, determined to prove its validity. Their adventure leads them to confront a cocksure detective, a pompous chairman of astrophysics, and a drunken bishop—some or all of whom may be working with a homicidal “guru” who is hell-bent to find the theory first and prevent it from being shared with the world.

Their quest takes them from New York City to Kathmandu and a modern Xanadu created by Dylan’s mystical friend, Juno. But soon disaster strikes.

As Sean stumbles through this dangerous journey for a lost theory, he also pursues true love and rediscovers a primal desire for self-realization. Fans of mystery, magic, love, and explorations of self-discovery will relish this adventure overflowing with wit, intrigue, and redemption.