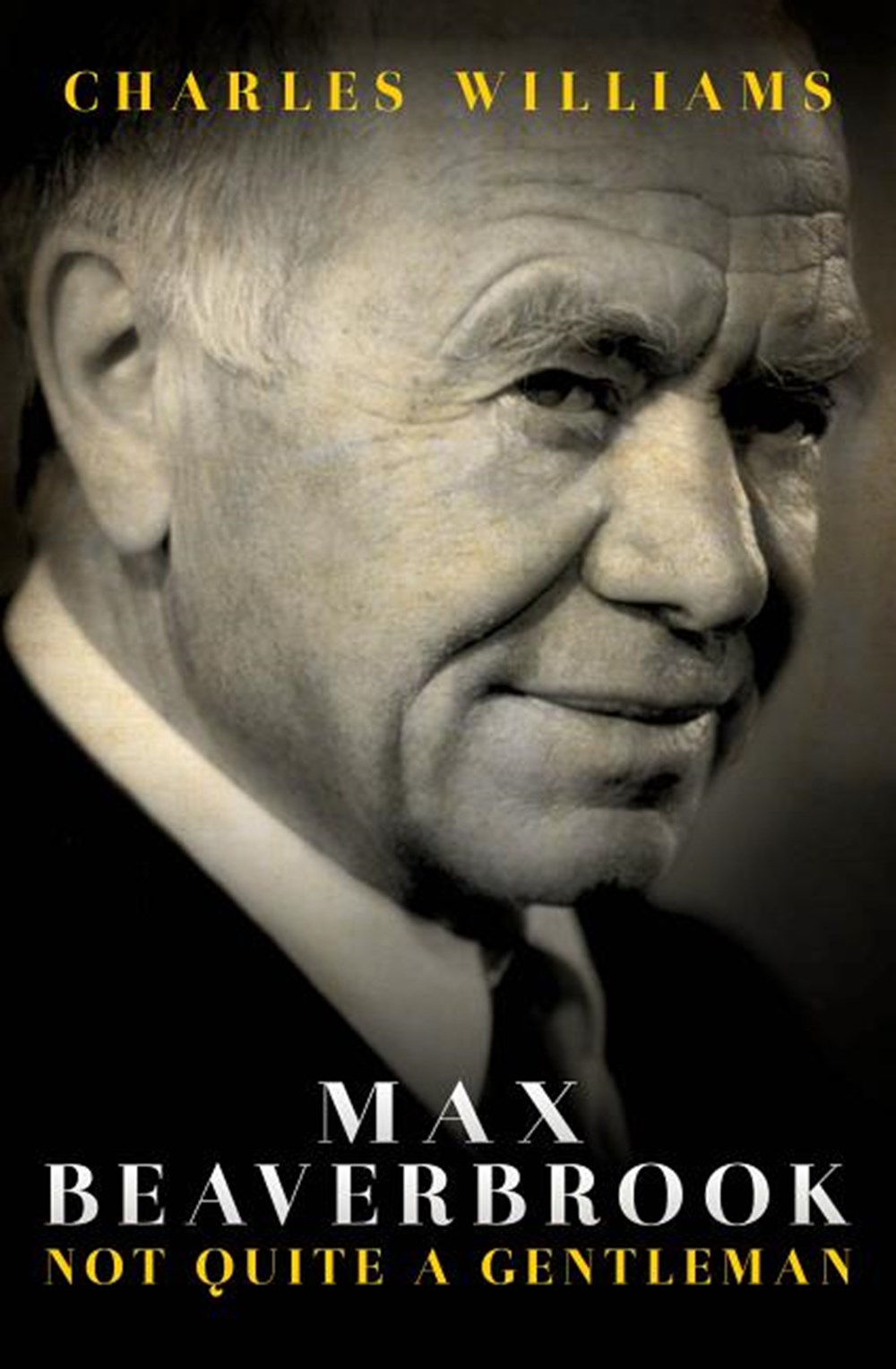 Max Beaverbrook: Not Quite a Gentleman

Businessman, patriot, politician and archetypal media mogul, Max Aitken, the first Baron Beaverbrook, bestrode the first seven decades of the twentieth century like a colossus. He was a force of nature who built a media empire around his newspaper the Daily Express and used its circulation - then the largest in the world - to spread his considerable influence through the largely conservative working classes.

In the Second World War he played a vital part in the fight against the Nazis by martialling Britain's industrial resources as Churchill's minister of aircraft production.

Lady Diana Cooper, the leading society lioness of her day, described Beaverbrook as 'this strange attractive gnome with an odour of genius about him'. She was far from alone in her admiration. Many others were similarly captivated including more than a few journalists and historians, a scattering of politicians and, above all - but perhaps with a greater sense of realism - Winston Churchill himself. All succumbed to the charm, sense of mischief and sheer ebullience of the man.

By contrast, there were also those who saw the darker side of his character and the list of those who openly disliked Beaverbrook is impressive: Kings George V and VI, Clement Attlee, Stanley Baldwin, Lords Alanbrooke and Curzon, Hugh Dalton, Ernest Bevin, as well as a large segment of the Canadian political and industrial establishments. Furthermore, Clementine Churchill's attitude towards him, unlike that of her husband, was one of 'lifelong mistrust'.

As this magisterial biography demonstrates, the Beaverbrook story is one of continuing fascination. Over eighty years of high and low finance, political dogfights, wars, conspiracy, media wrangles, sex and grand living, all of it threading through the dramatic years of the first half of the twentieth century. 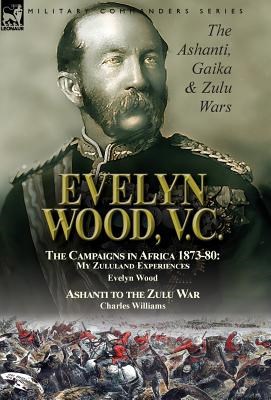 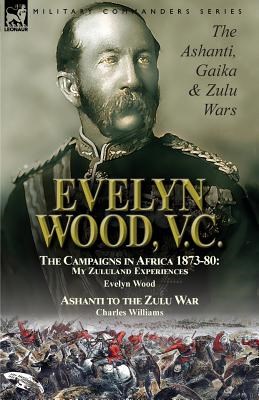