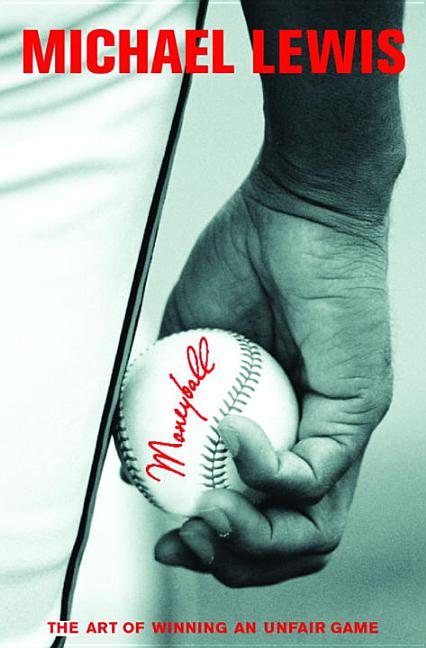 Moneyball is a quest for the secret of success in baseball. Following the low-budget Oakland Athletics, their larger-than-life general manger, Billy Beane, and the strange brotherhood of amateur baseball enthusiasts, Michael Lewis has written not only the single most influential baseball book ever (Rob Neyer, Slate) but also what may be the best book ever written on business (Weekly Standard). 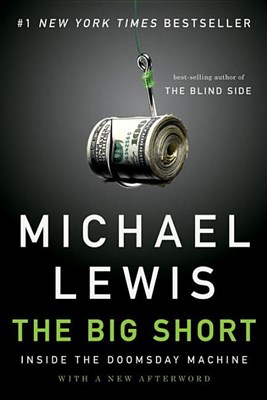 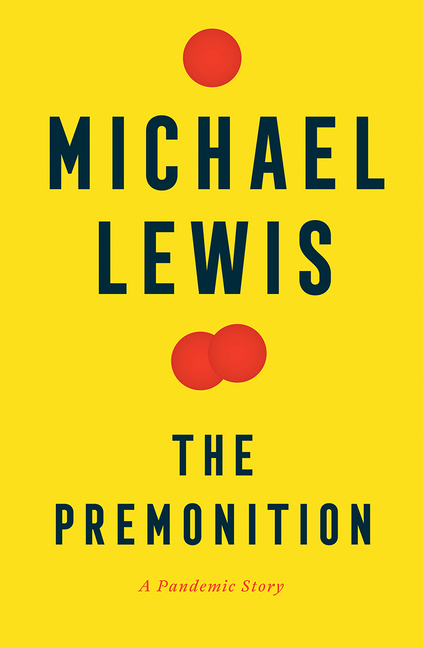 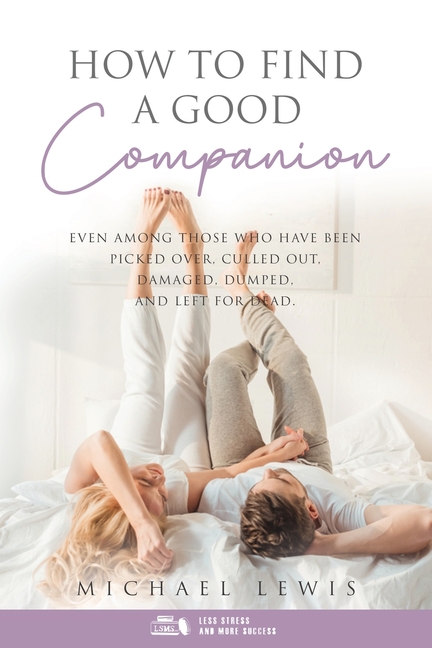 How To Find A Good Companion: Even Among Those Who Have Been Picked Over, Culled Out, Damaged, Dumped, And Left For Dead 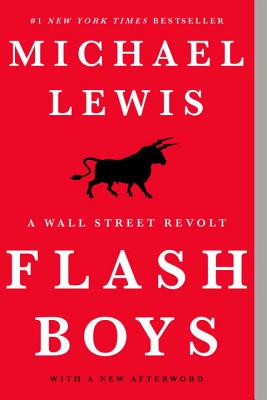 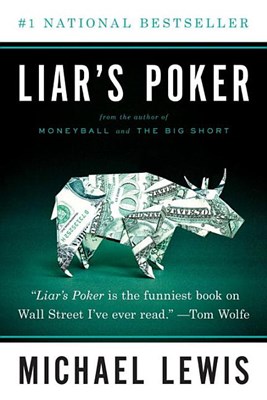 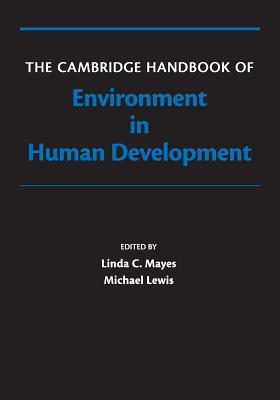 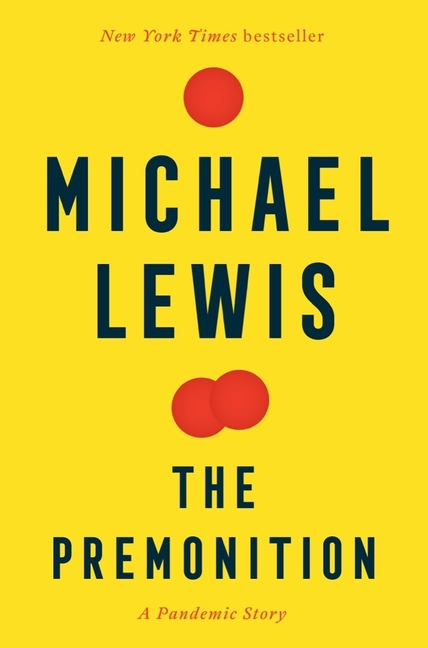