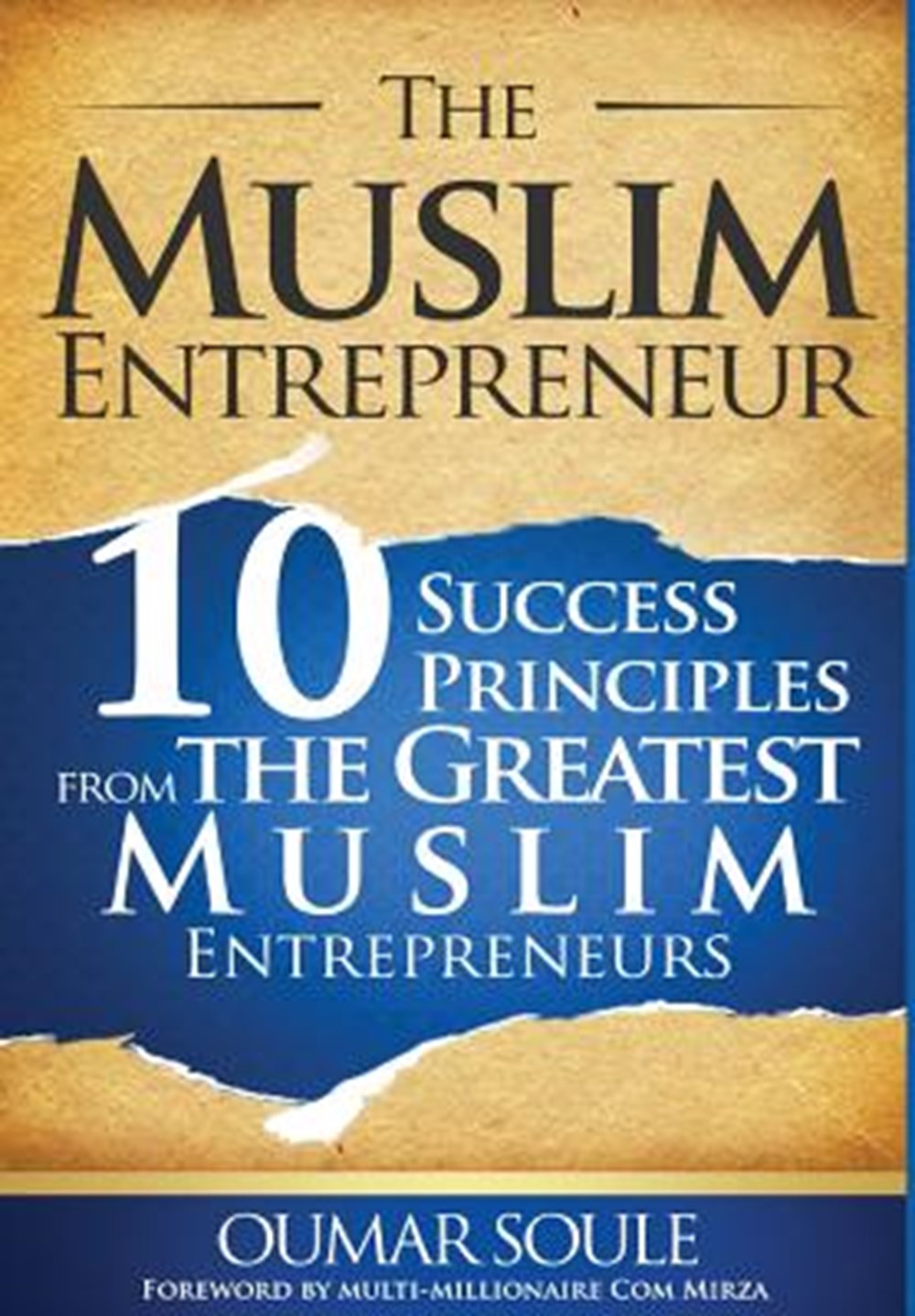 Do you want to be a wealthy Muslim. Would you like to know who the successful Muslims are and what are they doing. If so, you are at the right place.

Do you want to be a wealthy Muslim?

Would you like to know who the successful Muslims are and what are they doing?

If so, you are at the right place.

I am going to introduce to you some of the world's most brilliant Mus- lim Entrepreneurs. They have opened up and shared their secrets.

The world of business and success is tough and very competitive. Some other authors have written extensively on the subject of success. They also have covered the biographies of successful entrepreneurs.

However that information is only partially relevant to a Muslim au- dience since a big part of success is dependent on one's beliefs and spiritual values. This is the first book that deals exclusively with Mus- lim Entrepreneurs.

What are they doing to win big in today's competitive environment?

I had the privilege to interview 40 of them and this book is the result. This information is purely derived from the teachings of Muslim En- trepreneurs that are achieving an unusual level of success in terms of income, impact and originality. These entrepreneurs are from different parts of the World - from the Indian subcontinent to the Middle East to Africa, Europe and North America.

You are in for a ride Buckle your seat belt To the Author's knowledge,

this is the first time such a book has been released in the last few centuries.

So, if you're wondering; how can I make a lot of money as a Muslim? How can I gain an advantage over the rest?

What can I do with my money?

What challenges can I expect along the way?

What skills do I need to succeed in today's marketplace?

Then know that these are exactly the questions "The Muslim Entrepreneur" answers. And much more

I will see you on the other side inshaAllah.