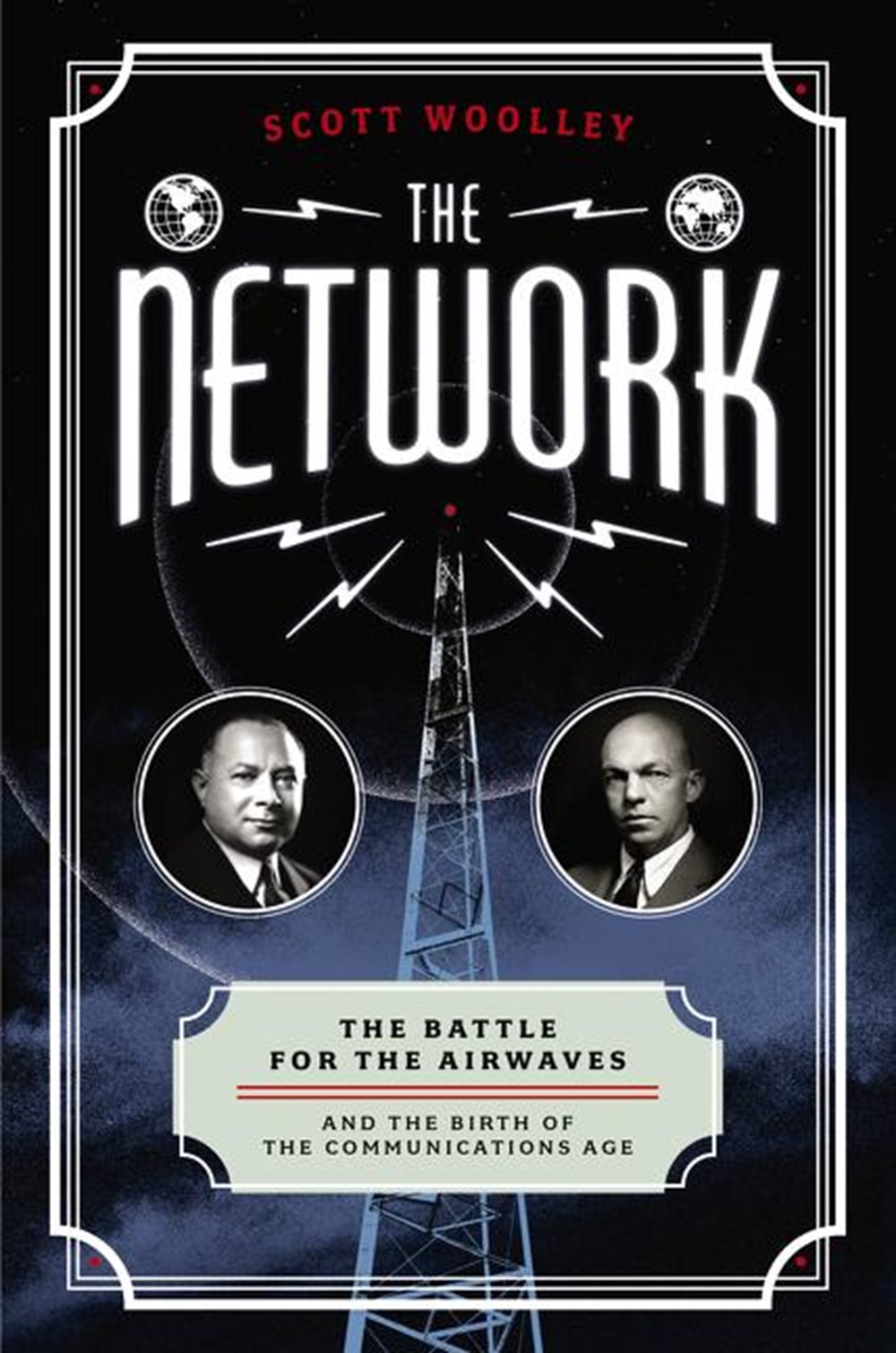 This is the origin story of the airwaves--the foundational technology of the communications age--as told through the forty-year friendship of an entrepreneurial industrialist and a brilliant inventor.

David Sarnoff, the head of RCA and equal parts Steve Jobs, Jack Welch, and William Randolph Hearst, was the greatest supporter of his friend Edwin Armstrong, developer of the first amplifier, the modern radio transmitter, and FM radio. Sarnoff was convinced that Armstrong's inventions had the power to change the way societies communicated with each other forever. He would become a visionary captain of the media industry, even predicting the advent of the Internet.

In the mid-1930s, however, when Armstrong suspected Sarnoff of orchestrating a cadre of government officials to seize control of the FM airwaves, he committed suicide. Sarnoff had a very different view of who his friend's enemies were.

Many corrupt politicians and corporations saw in Armstrong's inventions the opportunity to commodify our most ubiquitous natural resource--the air. This early alliance between high tech and business set the precedent for countless legal and industrial battles over broadband and licensing bandwidth, many of which continue to influence policy and debate today.