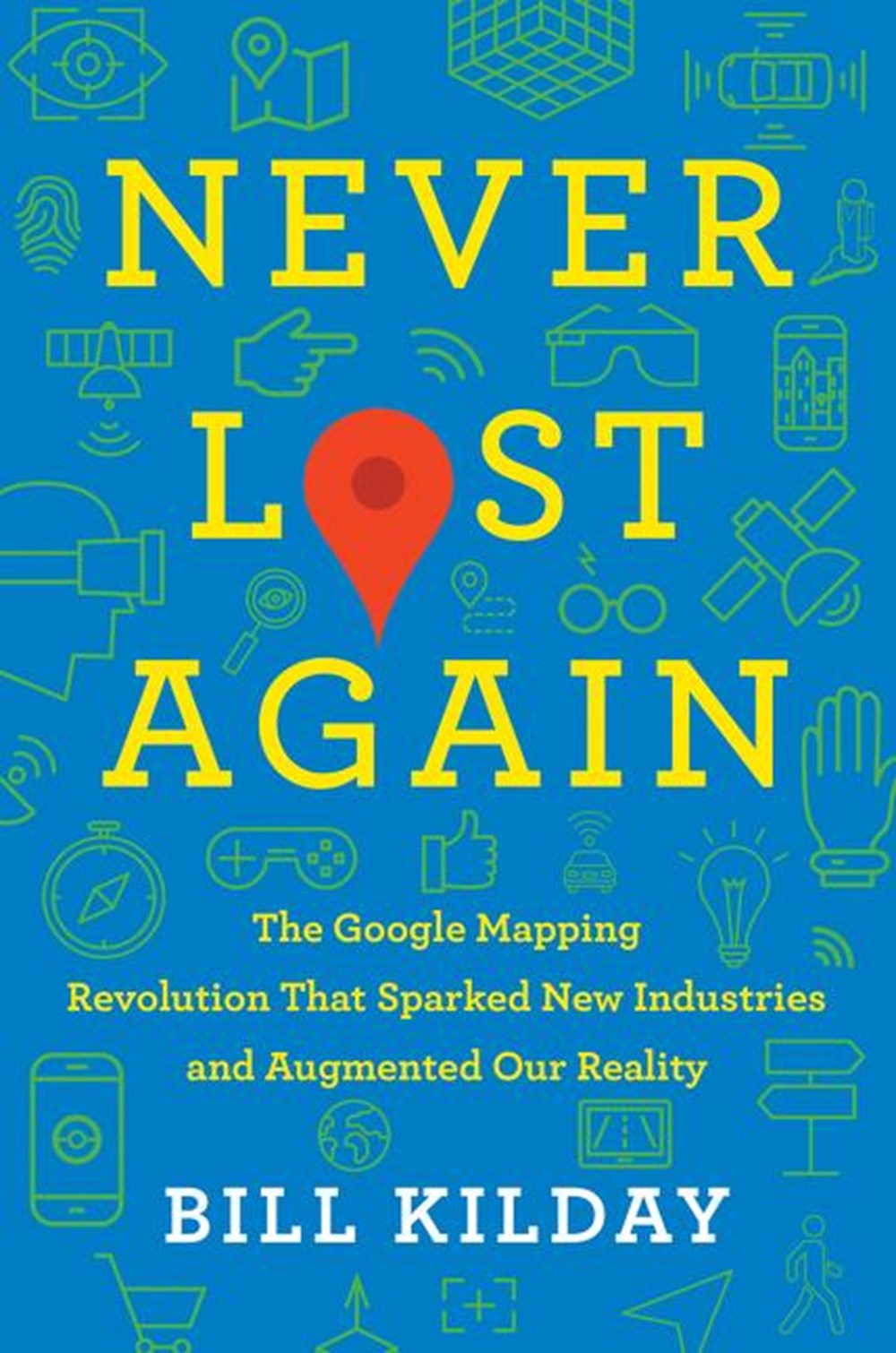 As enlightening as The Facebook Effect, Elon Musk, and Chaos Monkeys--the compelling, behind-the-scenes story of the creation of one of the most essential applications ever devised, and the rag-tag team that built it and changed how we navigate the world

Never Lost Again chronicles the evolution of mapping technology--the "overnight success twenty years in the making." Bill Kilday takes us behind the scenes of the tech's development, and introduces to the team that gave us not only Google Maps but Google Earth, and most recently, Pokémon GO.

He takes us back to the beginning to Keyhole--a cash-strapped startup mapping company started by a small-town Texas boy named John Hanke, that nearly folded when the tech bubble burst. While a contract with the CIA kept them afloat, the company's big break came with the first invasion of Iraq; CNN used their technology to cover the war and made it famous. Then Google came on the scene, buying the company and relaunching the software as Google Maps and Google Earth. Eventually, Hanke's original company was spun back out of Google, and is now responsible for Pokémon GO and the upcoming Harry Potter: Wizards Unite.

Kilday, the marketing director for Keyhole and Google Maps, was there from the earliest days, and offers a personal look behind the scenes at the tech and the minds developing it. But this book isn't only a look back at the past; it is also a glimpse of what's to come. Kilday reveals how emerging map-based technologies including virtual reality and driverless cars are going to upend our lives once again.

Never Lost Again shows us how our worldview changed dramatically as a result of vision, imagination, and implementation. It's a crazy story. And it all started with a really good map.