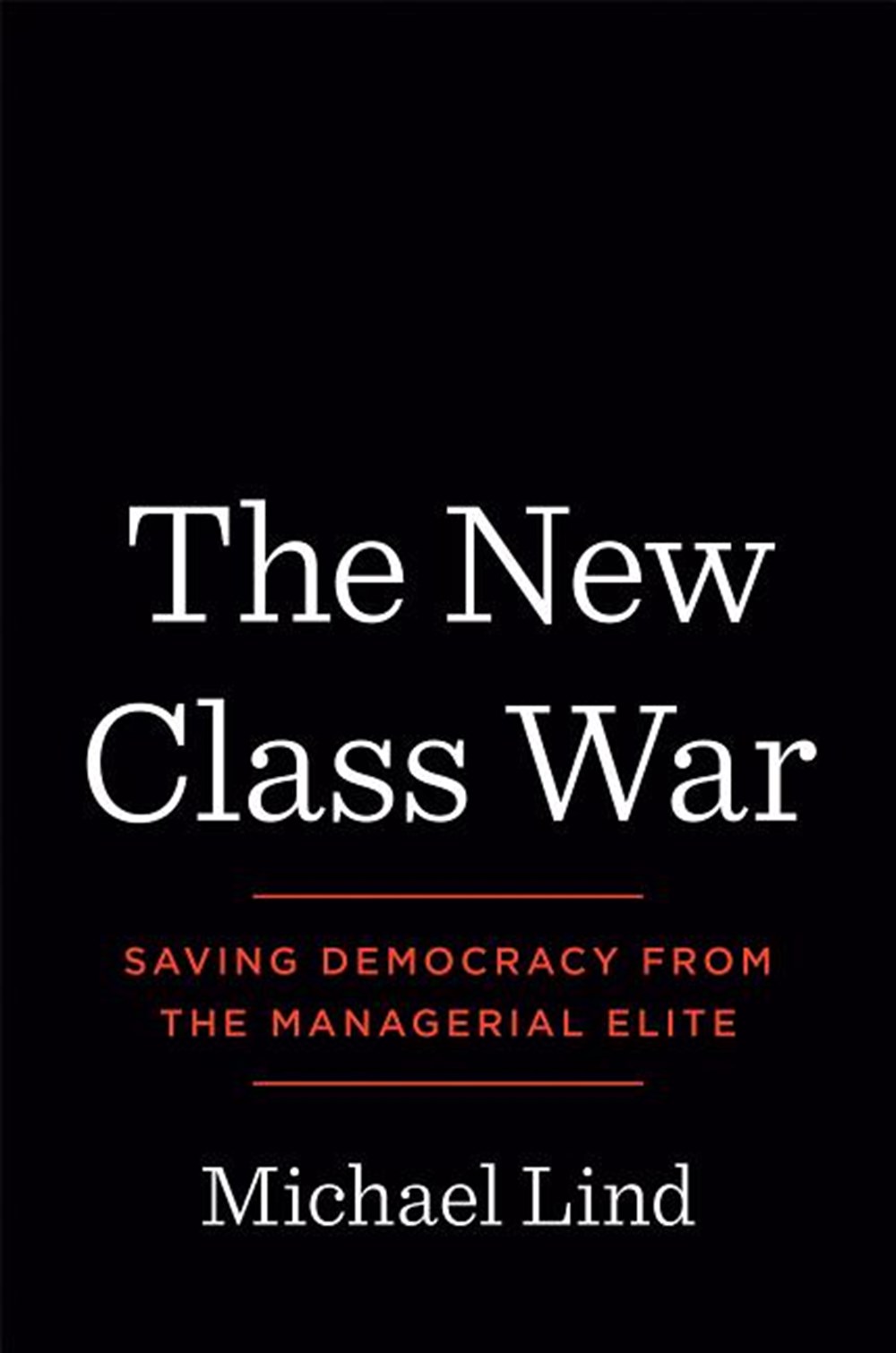 The New Class War: Saving Democracy from the Managerial Elite

Mainstream politicians and pundits explain today’s populist unrest as a simple divide between “winners” and “losers.” They recognize that globalization has created massive inequalities, but these are inevitable, they say—and the best we can do is throw a sop to the “deplorables” to keep them from revolting. But what if the key problem isn’t the reaction of the “deplorables,” but that the overclass that has rigged the game in its own favor?

In The New Class War, Michael Lind exposes globalization for what it really is: a strategy used by the powerful managerial elite—including the people who run our governments, businesses, and the media—to undermine the working class.

This book confronts us with hard truths: Trade and immigration really have damaged many members of the working class. Globalization is not an inexorable force that everyone should embrace and adapt to. Instead, since the end of the Cold War globalization has been a strategy that serves the selfish interests of those who have the education and other advantages to make the most of it.

No one is better positioned to make this controversial case. Contributing to publications ranging from Jacobin and NPR to American Affairs and National Review, Lind has the ear of influential sources across party lines. This is a book for anyone enraged by the smug selfishness of our elites and their attempts to disguise themselves as do-gooders. 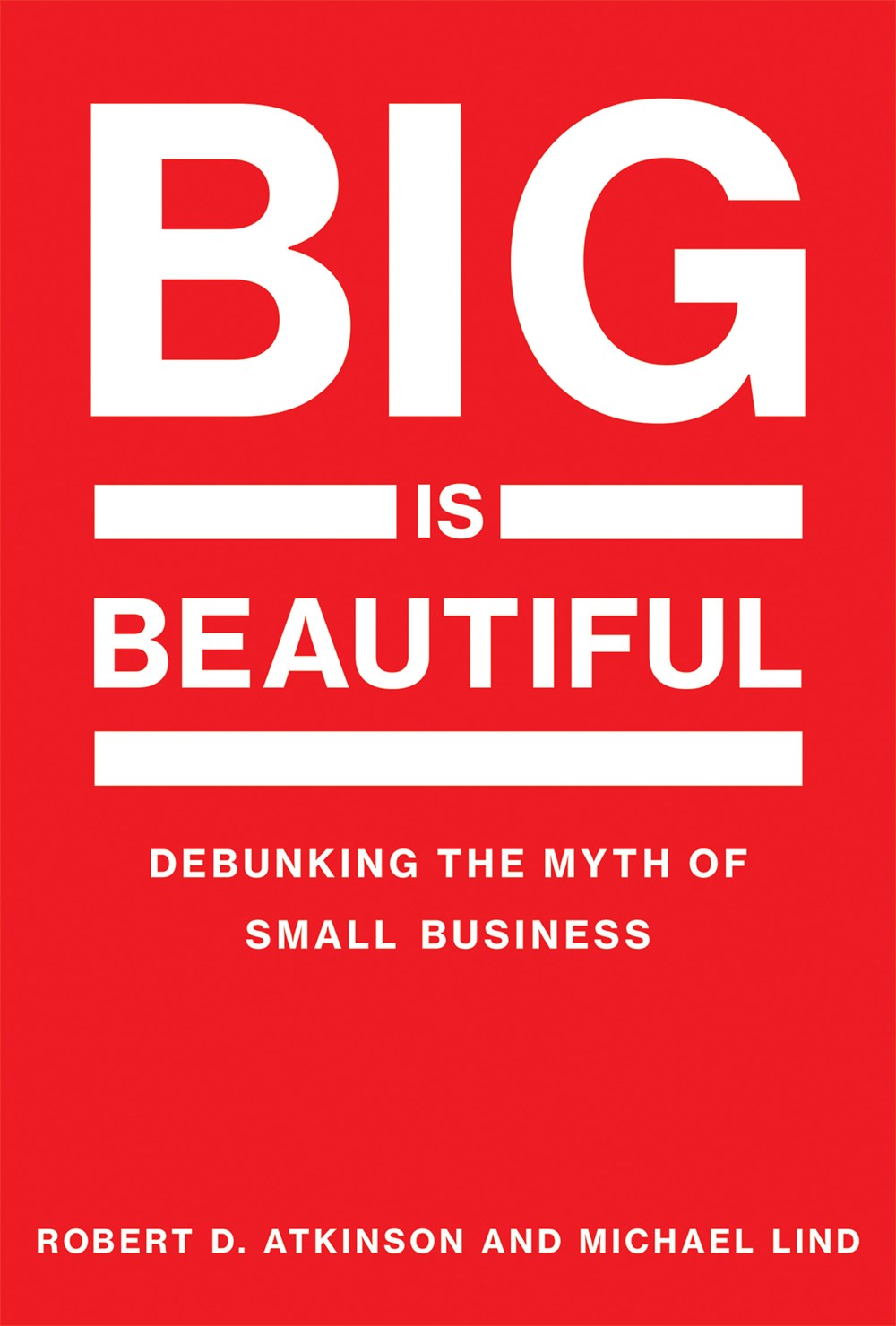 Big Is Beautiful: Debunking the Myth of Small Business 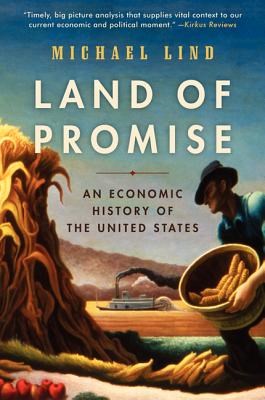 Land of Promise: An Economic History of the United States