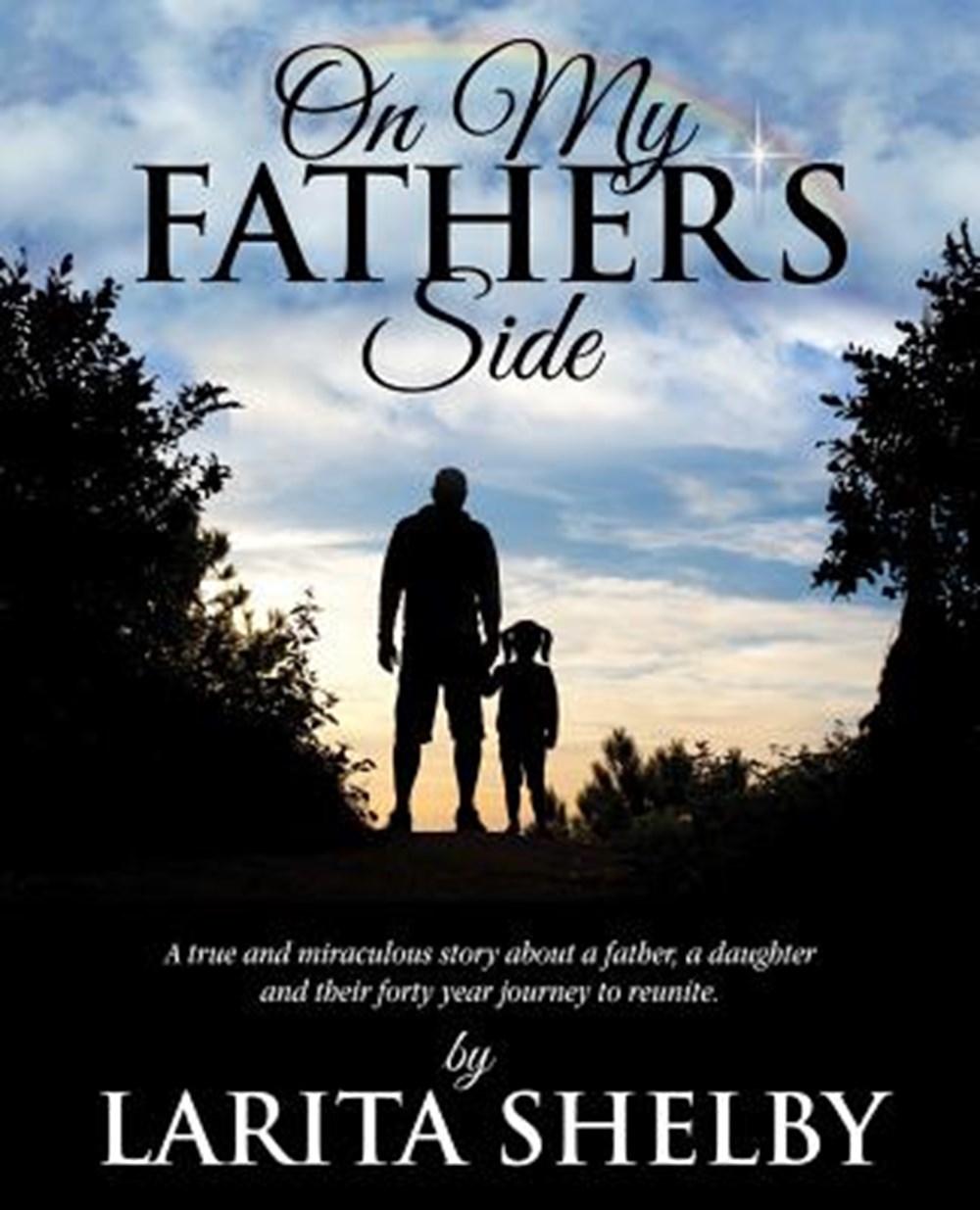 On My Father's Side: A true and miraculous story about a father, a daughter and their forty year journey to reunite.

Out of the eyes of a child and the heart of a daughter who would never forget the man that she first called "father" comes On My Father's Side by LaRita Shelby.

Out of the eyes of a child and the heart of a daughter who would never forget the man that she first called "father" comes On My Father's Side by LaRita Shelby. A bright eyed baby girl had entered the world in the early 1960's at Nashville's Hubbard Hospital. Against all odds the child was born to an aspiring & beautiful gospel musician named Florence Hawkins. One day without explanation something changed. The little girl saw less and less of her mother, whose career pursuits re-routed her to Detroit, Michigan. Eventually the child never saw her father again.

As the years went by, life took its toll and one by one death peeled away the blanket of security that had made Beanie the woman that she was, strong, confident and accomplished. She had been a ballerina, a beauty queen, a Hollywood actress, a singer and an international radio star for the United States military. Her face was seen and her voice was heard all over the world, she had known many famous men, but her heart could not forget the man who first took her breath away, her father. One night the fully grown Beanie did one simple thing that changed her life forever and ended the forty year mystery of what happened to her dad, and finally explained why he never came looking for her. The story moves from Nashville, to Memphis, to Washington, D. C., to Los Angeles, Joliette, Illinois, to a jazz club in Kansas City It's filled with funny stories, heartwarming moments and a huge dose of inspiration for anyone who dares to believe in miracles and love. 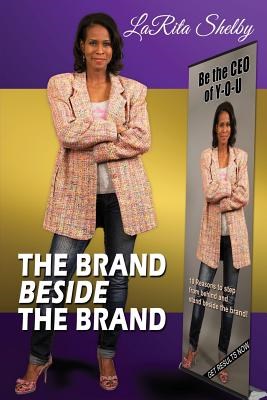 The Brand Beside The Brand: 10 Reasons to step from behind and stand beside the brand!