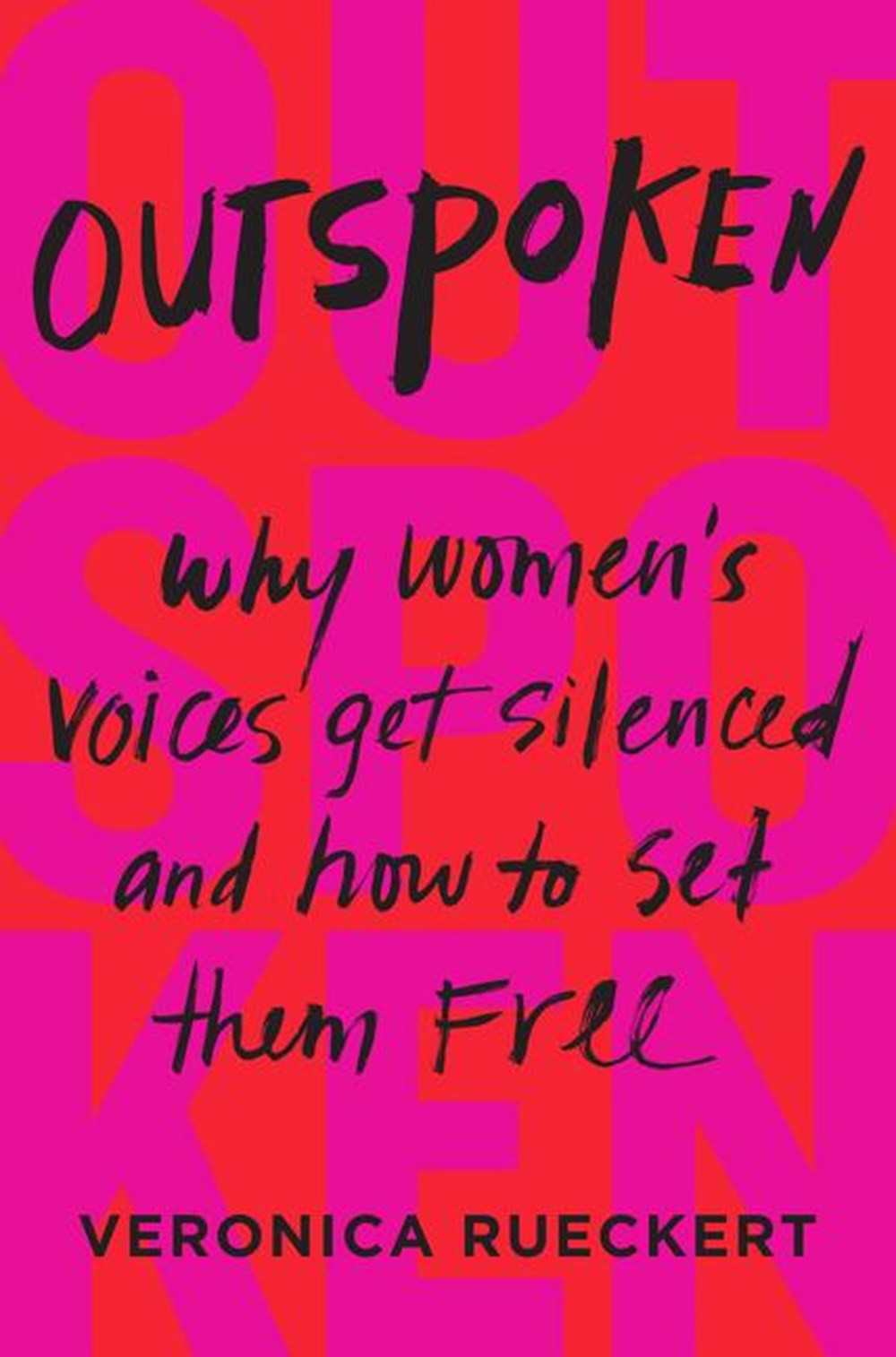 Outspoken: Why Women's Voices Get Silenced and How to Set Them Free

Are you done with the mansplaining? Have you been interrupted one too many times? Don't stop talking. Take your voice back.Women's voices aren't being heard--at work, at home, in public, and in every facet of their lives. W

Are you done with the mansplaining? Have you been interrupted one too many times? Don't stop talking. Take your voice back.

Women's voices aren't being heard--at work, at home, in public, and in every facet of their lives. When they speak up, they're seen as pushy, loud, and too much. When quiet, they're dismissed as meek and mild. Everywhere they turn, they're confronted by the assumptions of a male-dominated world.

In Outspoken, Veronica Rueckert--a Peabody Award-winning former host at Wisconsin Public Radio, trained opera singer, and communications coach--teaches women to recognize the value of their voices and tap into their inherent power, potential, and capacity for self-expression. Detailing how to communicate in meetings, converse around the dinner table, and dominate political debates, Outspoken provides readers with the tools, guidance, and encouragement they need to learn to love their voices and rise to the obligation to share them with the world.

Outspoken is a substantive yet entertaining analysis of why women still haven't been fully granted the right to speak, and a guide to how we can start changing the culture of silence. Positive, instructive, and supportive, this welcome and much-needed handbook will help reshape the world and make it better for women--and for everyone. It's time to stop shutting up and start speaking out.