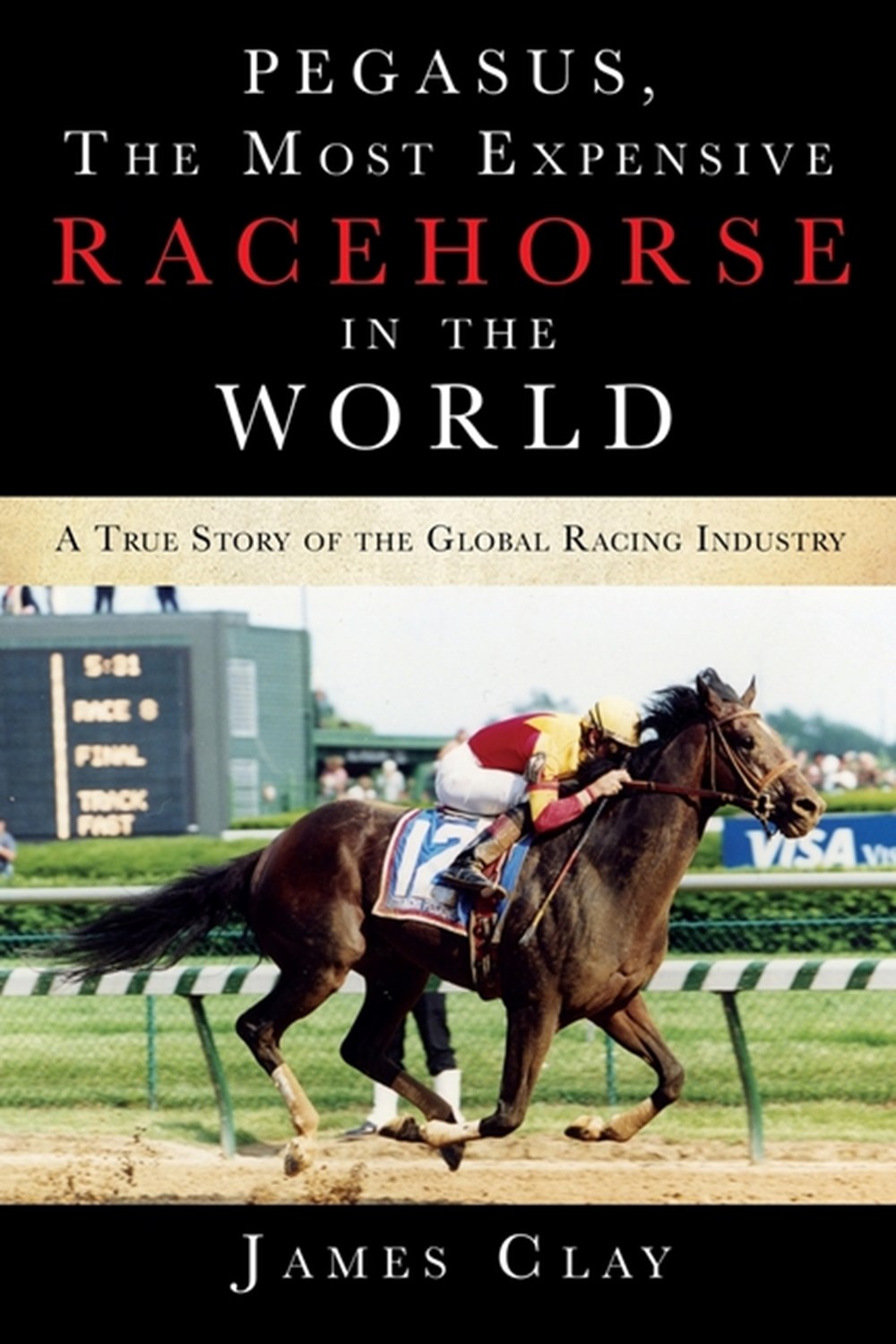 Pegasus, The Most Expensive Racehorse in the World: A True Story of the Global Racing Industry

FUSAICHI PEGASUS WON THE KENTUCKY DERBY RACE IN 2000. THE FIRST FAVORED HORSE TO WIN SINCE 1979. That win set off a riveting tale of a global race to acquire the horse for breeding.

FUSAICHI PEGASUS WON THE KENTUCKY DERBY RACE IN 2000. THE FIRST FAVORED HORSE TO WIN SINCE 1979. That win set off a riveting tale of a global race to acquire the horse for breeding. A tale that involved the richest horse farms in the world. A race that culminated in the greatest price ever paid for a racehorse. No other racehorse has ever generated such interest or price.

This true story details the personal journey of James Clay. An attorney, working on the sunny side of the Big Island of Hawaii in the provincial town of Kailua-Kona, when a phone call about a golf game with a Japanese stranger set the wheels in motion for this engrossing tale. He ended up representing the Japanese owner of "Pegasus". The only non-Japanese representative on a small team of Japanese that travelled on an 18 month journey circling the globe to complete the largest sale in the history of thoroughbred horse racing.

A story not so much about horse racing, rather about the racing industry, controlled at the top by the richest horse farms in the world. Sheik Maktoum of Dubai, John Magnier, owner of Coolmore Farm in Ireland, along with Ashford Stud in Kentucky and Coolmore Australia, the largest and richest farm in the world, Robert Clay, owner of Three Chimneys in Kentucky where Seattle Slew stood. Terry Yoshida of Shadai Farm in Japan. Billionaires. All jousting for the privilege of purchasing Pegasus to control breeding for the next 20 years.

How he set up a revolutionary auction for the sale of Pegasus, complete with envelopes under the door. How he had to resurrect the final sale after being mislead as to the ownership of Pegasus causing the richest contract to be cancelled. Learn about syndication and how it affects the price in todays racing world and why the first Triple Crown and Breeders' Cup Classic winner, American Pharaoh and Triple Crown winner Justify will never run again. 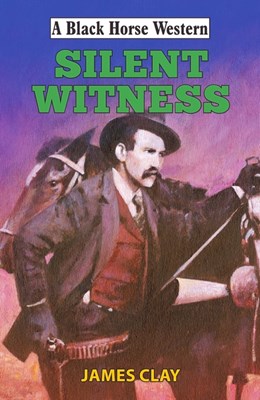