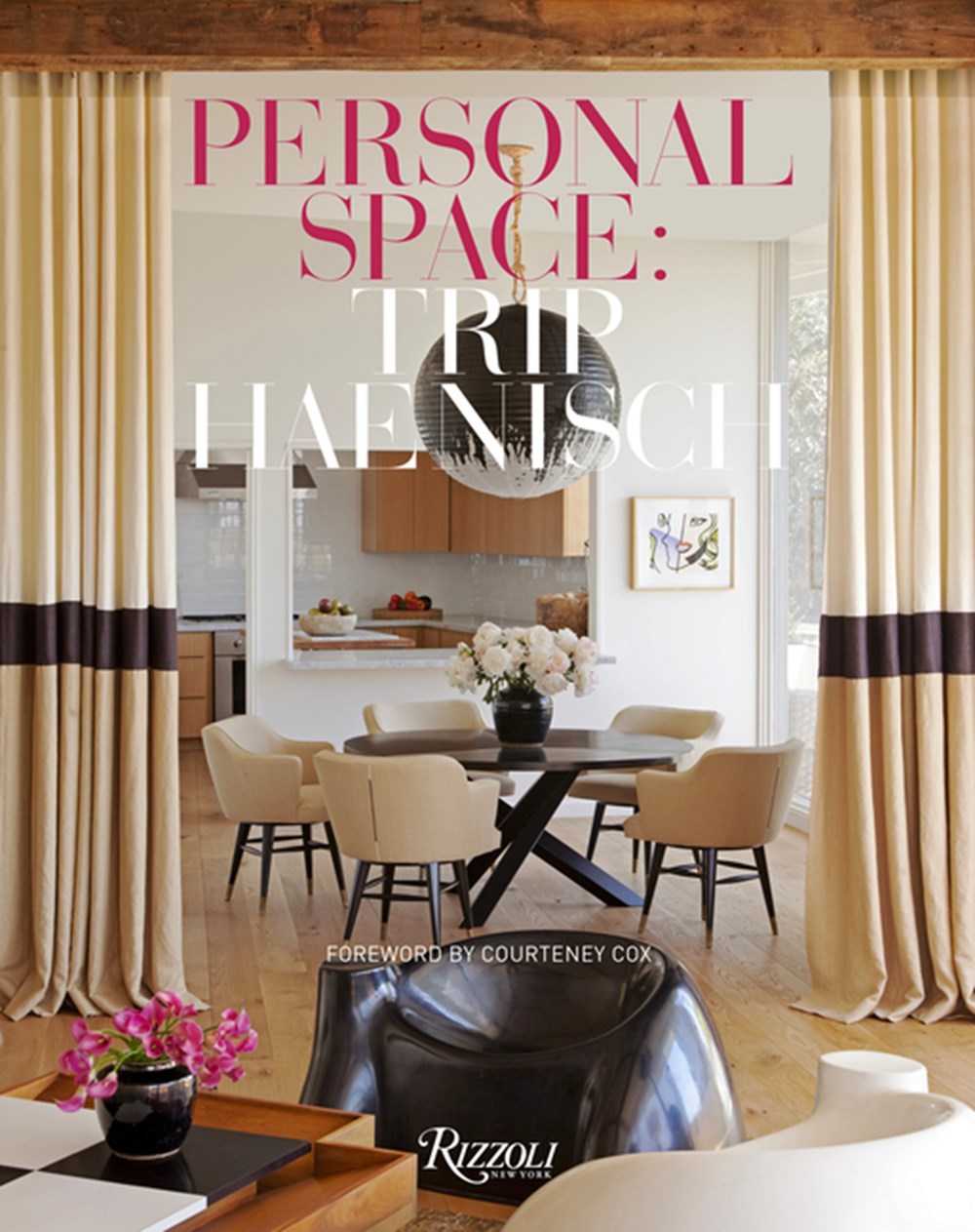 Possessing a refined eye for detail and unwavering commitment to style, this book showcases the sophisticated yet effortlessly laid-back West Coast homes designed by the award-winning celebrity interior designer Trip Haenisch. Trip Haenisch has decorated homes for celebrities over the past three decades, and partnered with the interior world's elite, but it's his unique eclectic style that's established him as one of Hollywood's top designers. Fusing refined creativity with the unexpected, his modern, artistic aesthetic mixes the traditional with the contemporary to create luxurious yet livable spaces for his notable clients like Courteney Cox, Hank Azaria, and Laura Dern.
With a foreword by Courteney Cox, Personal Space: Trip Haenisch celebrates the designer's stylish homes, highlighting a selection of his top design projects--from celebrity homes in Bel Air and the Pacific Palisades to a chic mountain abode in Park City. Featuring beautiful photography that showcases the interiors of these eclectically designed dwellings--the final product is always a sharp yet comfortable space, focusing on function while greatly prizing aesthetic. This gorgeous tome is an essential addition for style and interior design enthusiasts.
Trip Haenisch began his design career in 1996, and has continued his design excellence in his independent practice, Trip Haenisch & Associates. One of "Hollywood's Top 20 Interior Designers" by the Hollywood Reporter, Haenisch's work has been featured in countless publications such as Architectural Digest, Los Angeles Times, and Vogue.