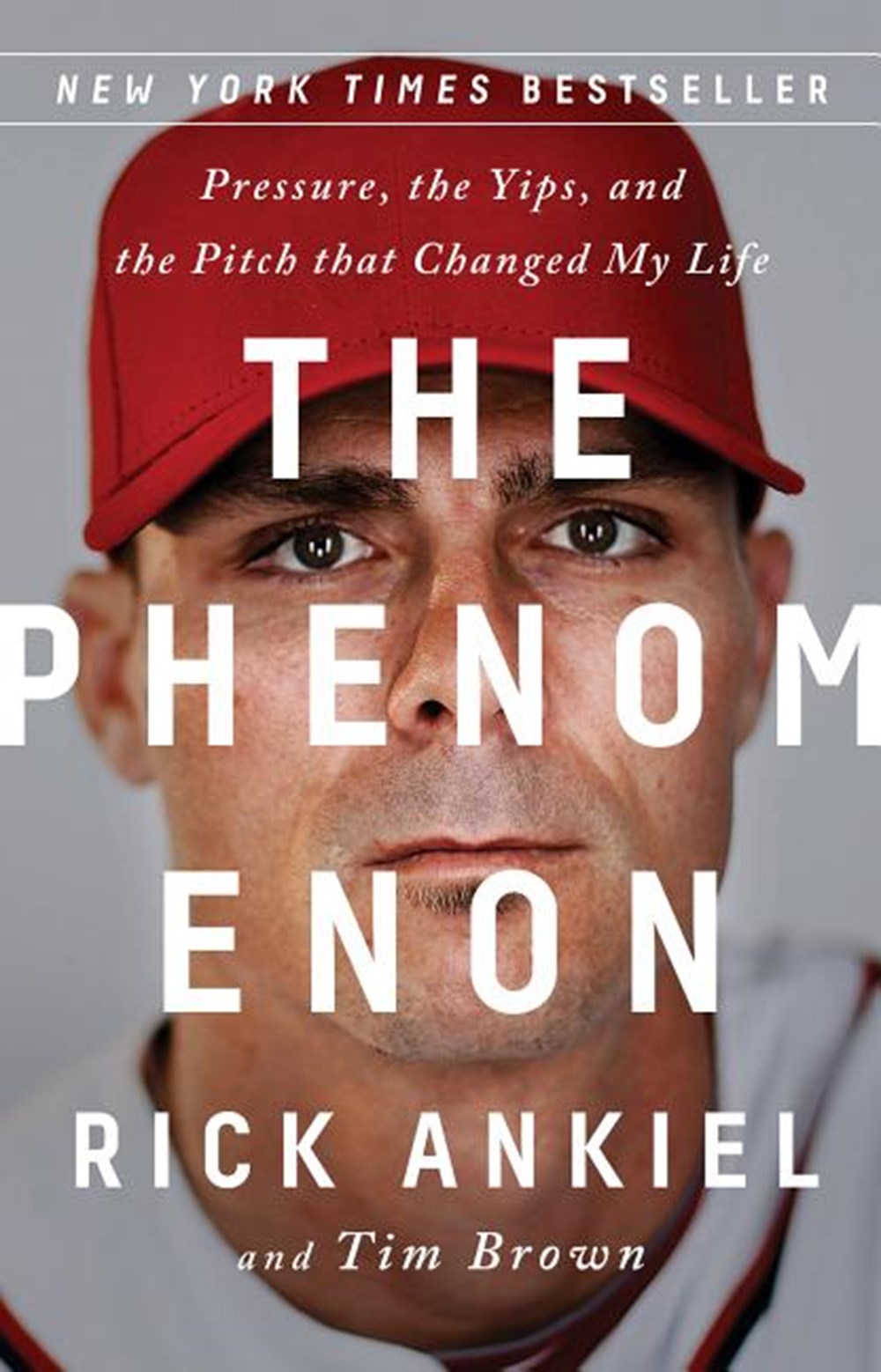 Phenomenon: Pressure, the Yips, and the Pitch That Changed My Life

"On October 3, 2000, 21-year-old pitcher Rick Ankiel took the mound for the St. Louis Cardinals in Game One of the National League division series. All was going well until Ankiel ... threw a pitch that missed the mitt--wildly. Then he threw another. Then another, five in all. Slowly at first, then rapidly, his once-impenetrable pitcher's psyche crumbled. He would forever look back on that day as the day the unwelcome, inexplicable Phenomenon arrived. In this book ... Ankiel tells the story of his personal battle with an anxiety condition widely known as the Yips, the courageous soul-searching that followed, and his eventual triumph over the demons in his own mind to reenter the game"--

A NEW YORK TIMES BESTSELLER
Rick Ankiel had the talent to be one of the best pitchers ever. Then, one day, he lost it.
The Phenomenon is the story of how St. Louis Cardinals prodigy Rick Ankiel lost his once-in-a-generation ability to pitch--not due to an injury or a bolt of lightning, but a mysterious anxiety condition widely known as "the Yips." It came without warning, in the middle of a playoff game, with millions of people watching. And it has never gone away.
Yet the true test of Ankiel's character came not on the mound, but in the long days and nights that followed as he searched for a way to get back in the game. For four and a half years, he fought the Yips with every arrow in his quiver: psychotherapy, medication, deep-breathing exercises, self-help books, and, eventually, vodka. And then, after reconsidering his whole life at the age of twenty-five, Ankiel made an amazing turnaround: returning to the Major Leagues as a hitter and playing seven successful seasons.
This book is an incredible story about a universal experience--pressure--and what happened when a person on the brink had to make a choice about who he was going to be.