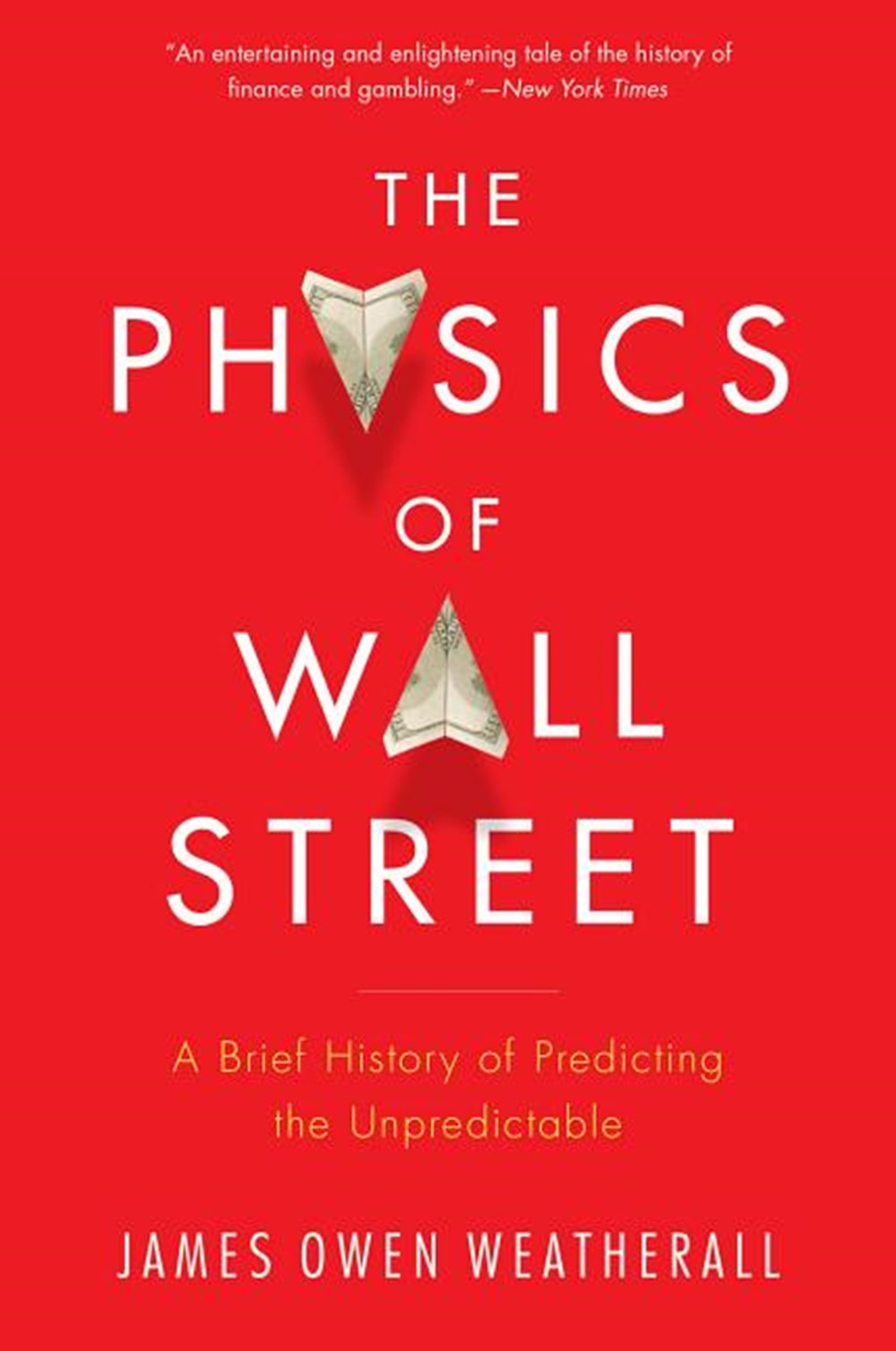 The Physics of Wall Street: A Brief History of Predicting the Unpredictable

"Weatherall probes an epochal shift in financial strategizing with lucidity, explaining how it occurred and what it means for modern finance.

Over the course of this week, we will be posting the shortlist selections for our 8 business book categories: General Business, Leadership, Management, Entrepreneurship &amp; Small Business, Marketing &amp; Sales, Personal Development, Innovation &amp; Creativity, Finance &amp; Economics. On Monday, December 16th, we'll announce the 8 category winners! In early January, the overall winner of the 2013 800-CEO-READ Business Book Awards will be awarded, so stay tuned to The Daily Blog for all the good news. READ FULL DESCRIPTION

"Weatherall probes an epochal shift in financial strategizing with lucidity, explaining how it occurred and what it means for modern finance."--Peter Galison, author of Einstein's Clocks, Poincare's Maps After the economic meltdown of 2008, many pundits placed the blame on "complex financial instruments" and the physicists and mathematicians who dreamed them up. But how is it that physicists came to drive Wall Street? And were their ideas really the cause of the collapse?
In The Physics of Wall Street, the physicist James Weatherall answers both of these questions. He tells the story of how physicists first moved to finance, bringing science to bear on some of the thorniest problems in economics, from bubbles to options pricing. The problem isn't simply that economic models have limitations and can break down under certain conditions, but that at the time of the meltdown those models were in the hands of people who either didn't understand their purpose or didn't care. It was a catastrophic misuse of science. However, Weatherall argues that the solution is not to give up on the models but to make them better. Both persuasive and accessible, The Physics of Wall Street is riveting history that will change how we think about our economic future. 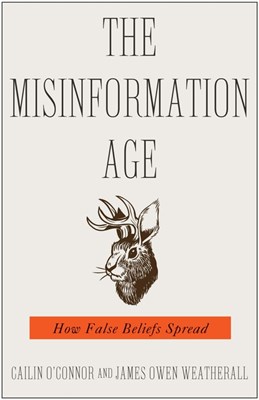 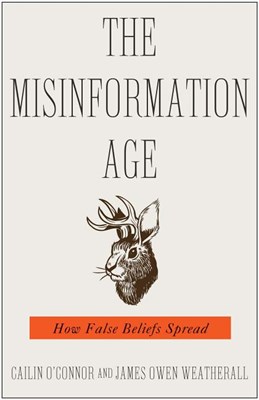