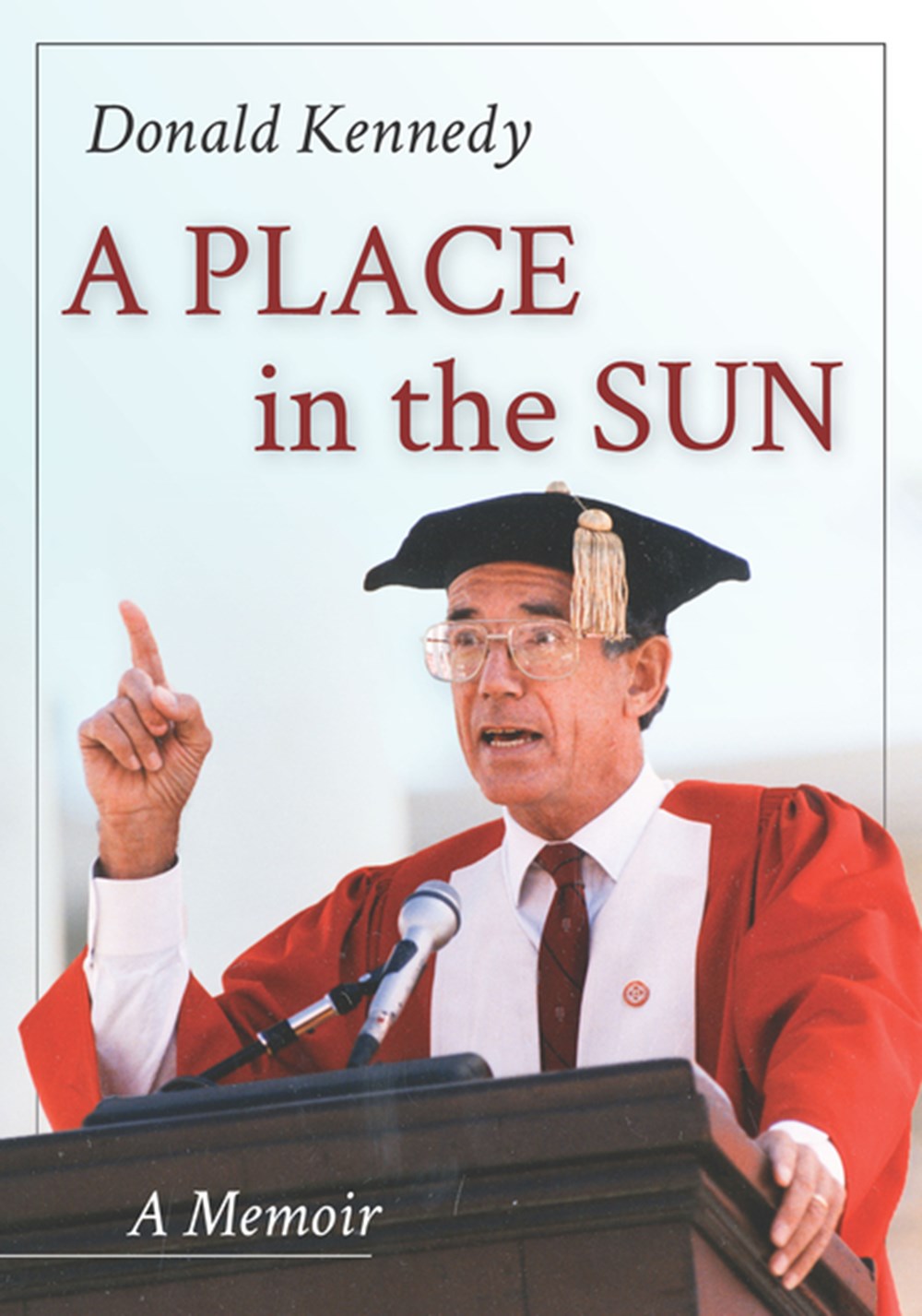 A Place in the Sun: A Memoir

More than personal memoir, Donald Kennedy's story is not only a chronicle of watershed years in the history of Stanford University, but also a reflection on academia's perennial concerns.

More than personal memoir, Donald Kennedy's story is not only a chronicle of watershed years in the history of Stanford University, but also a reflection on academia's perennial concerns. The story builds from his childhood and family in New England through mentors at Harvard to reflections on his early years at Stanford. What is the scope of a teacher's responsibilities? What is the proper balance between research and teaching? How far can a professor of literature stretch activism and free speech before losing tenure? How can the University look so rich and feel so poor? While biology department head, Kennedy founded Human Biology, Stanford's first interdisciplinary program. As president, issues of ethnic diversity, student activism, multicultural curricula, patent rights, divestment in South Africa, a student hostage crisis, and a major earthquake colored his pivotal years at Stanford.

At the heart of Kennedy's journey has been the belief that one must give back to society as mentor, inspiring his students; as commissioner of the FDA, wrestling with issues of freedom and regulation; as editor of Science, confronting the clash of science and politics. Throughout the book, sidebar recollections from students, friends, and colleagues reflect on his caring encouragement and core humanity, his love of teaching, and a life profoundly committed to science and public service. 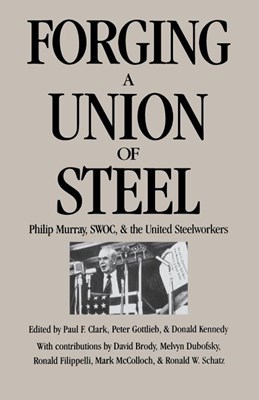 Forging a Union of Steel: Philip Murray, SWOC, and the United Steelworkers