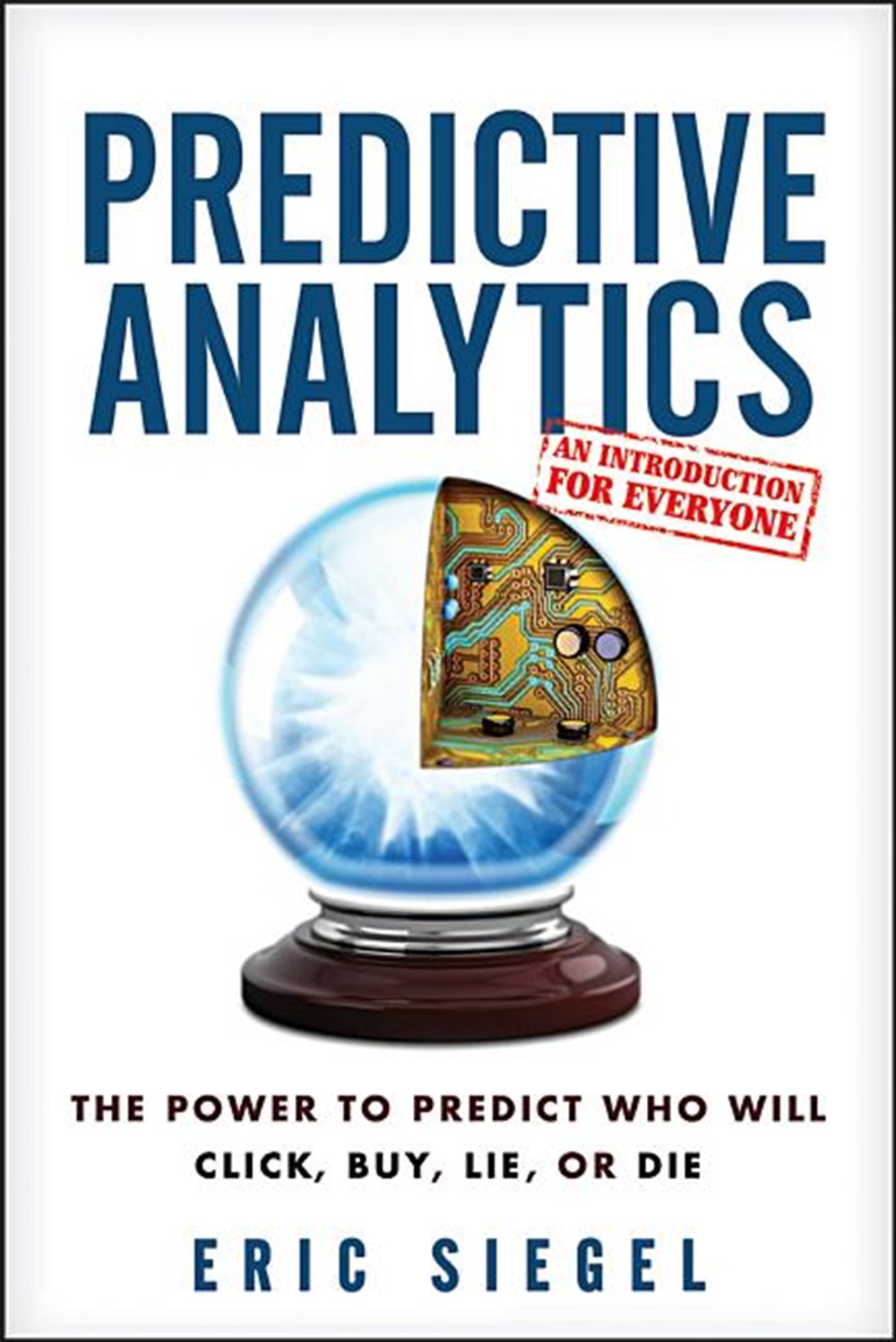 An introduction for everyone. In this rich, fascinating -- surprisingly accessible -- introduction, leading expert Eric Siegel reveals how predictive analytics (aka machine learning) works, and how it affects everyone every day. Rather than a "how to" for hands-on techies, the book serves lay readers and experts alike by covering new case studies and the latest state-of-the-art techniques.

How? Prediction is powered by the world's most potent, flourishing unnatural resource: data. Accumulated in large part as the by-product of routine tasks, data is the unsalted, flavorless residue deposited en masse as organizations churn away. Surprise This heap of refuse is a gold mine. Big data embodies an extraordinary wealth of experience from which to learn.

Predictive analytics (aka machine learning) unleashes the power of data. With this technology, the computer literally learns from data how to predict the future behavior of individuals. Perfect prediction is not possible, but putting odds on the future drives millions of decisions more effectively, determining whom to call, mail, investigate, incarcerate, set up on a date, or medicate. 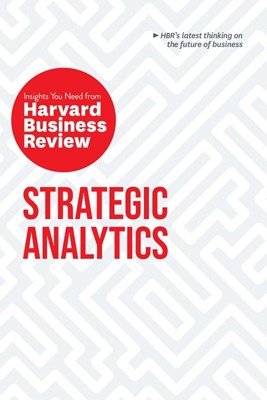