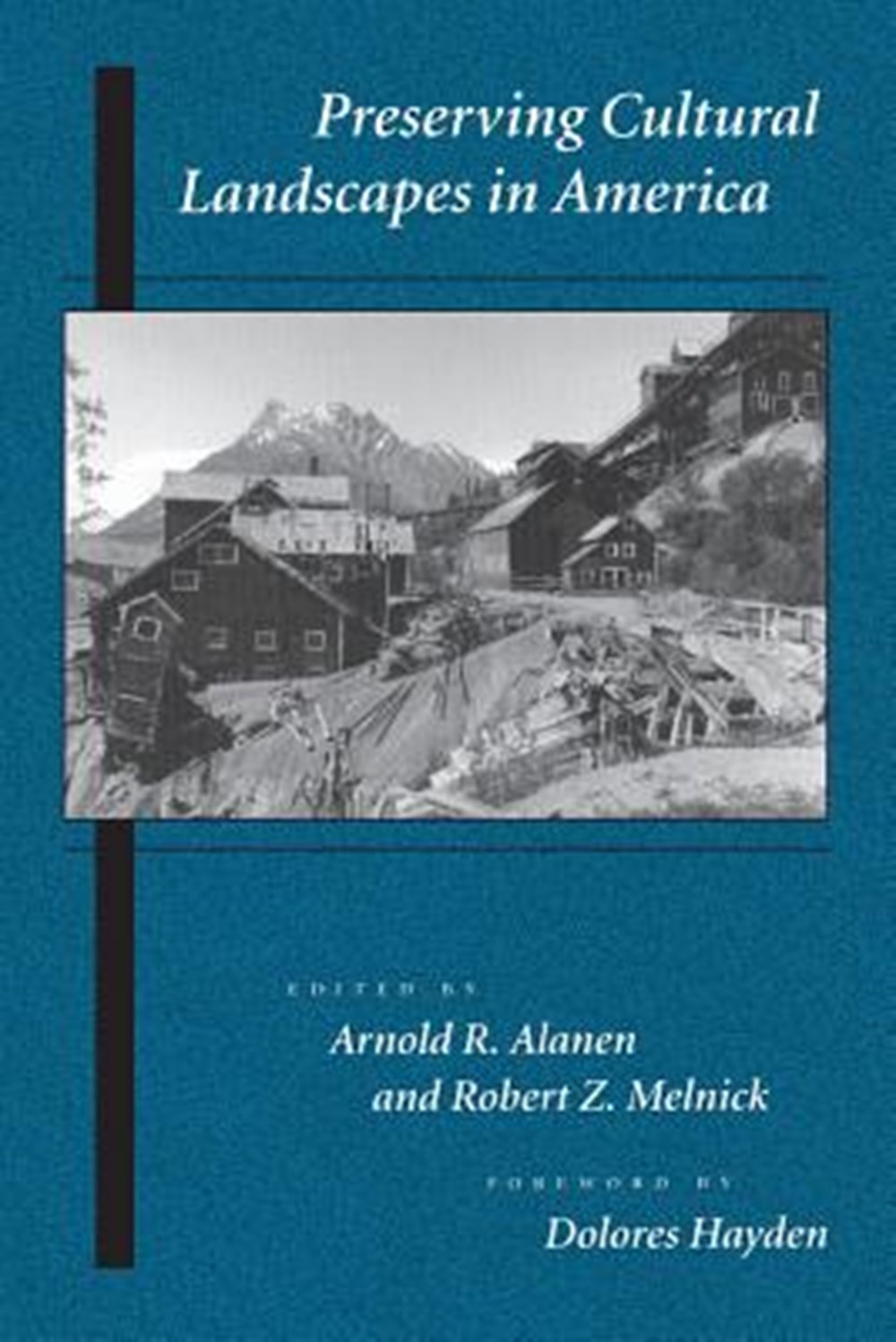 Historic preservation efforts began with an emphasis on buildings, especially those associated with significant individuals, places, or events.

Historic preservation efforts began with an emphasis on buildings, especially those associated with significant individuals, places, or events. Subsequent efforts were expanded to include vernacular architecture, but only in recent decades have preservationists begun shifting focus to the land itself. Cultural landscapes--such as farms, gardens, and urban parks--are now seen as projects worthy of the preservationist's attention. To date, however, no book has addressed the critical issues involved in cultural landscape preservation.

In Preserving Cultural Landscapes in America, Arnold R. Alanen and Robert Z. Melnick bring together a distinguished group of contributors to address the complex academic and practical questions that arise when people set out to designate and preserve a cultural landscape. Beginning with a discussion of why cultural landscape preservation is important, the authors explore such topics as the role of nature and culture, the selling of heritage landscapes, urban parks and cemeteries, Puerto Rican neighborhoods in New York City, vernacular landscapes in small towns and rural areas, ethnographic landscapes, Asian American imprints on the western landscape, and integrity as a value in cultural landscape preservation.