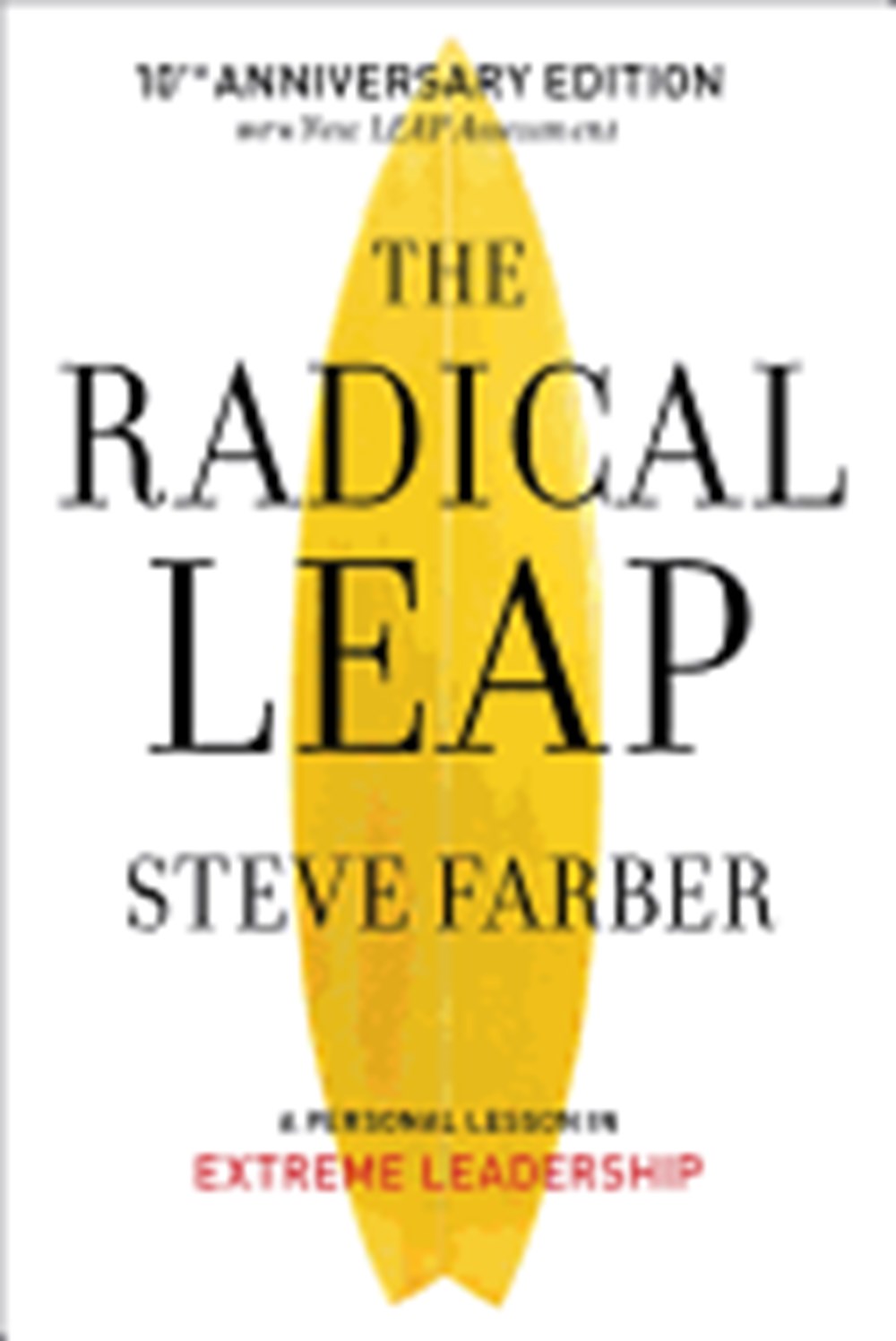 The Radical Leap is a business parable originally launched in 2004. In the last 10 years, the book has sold over 100,000 copies and inspires business leaders all over the world to bring Love, Energy, Audacity, and Proof to their work and their life.

Steve Farber, one of the best minds on leadership out there, and author of The Radical Leap (one of The 100 Best), has provided the article below. His new book is Greater Than Yourself: The Ultimate Lesson of True Leadership, and it's out now. You'll find the story below contains some of the key lessons from that book. READ FULL DESCRIPTION

Jack Covert Selects - Greater Than Yourself

Greater Than Yourself: The Ultimate Lesson of True Leadership by Steve Farber, Doubleday, 170 pages, $19. 95, Hardcover, March 2009, ISBN 9780385522618 Steve Farber is a master storyteller, and he uses this skill to teach us about business through his well-crafted tales. It's not uncommon these days to see business novels, fables or allegories, but what sets Farber's books apart from the rest are the vibrant characters he creates. READ FULL DESCRIPTION

A new, tenth anniversary editionof the leadership classic thatwas hailed as one of the 100 BestBusiness Books of AllTime. In his exciting and timeless businessparable, The Radical Leap, Steve Farberexplores an entirely new leadershipmodel, one in which leaders aren tafraid totake risks, make mistakes infront of employees, or actively solicitemployee feedback. His book dispenseswith the typical, tired notions of whatit means to be a leader. Farber's modern parable begins ona sunny California beach where he hasa strange and unexpected encounterwith a surfer named Edg. Despite hisunassuming appearance, the enigmaticEdgseems to know an awful lot aboutleadership and this brief interactionpropels Steve into an unforgettablejourney. Along the way, he learns aboutExtremeLeadership and what itmeans to take the Radical Leap: .Cultivate Love .Generate Energy .Inspire Audacity .Provide Proof Geared to people at any level whoaspire to change things for the better, The Radical Leapis creating legionsof Extreme Leaders in business, education, non-profits and beyond.

Greater Than Yourself: The Ultimate Lesson of True Leadership 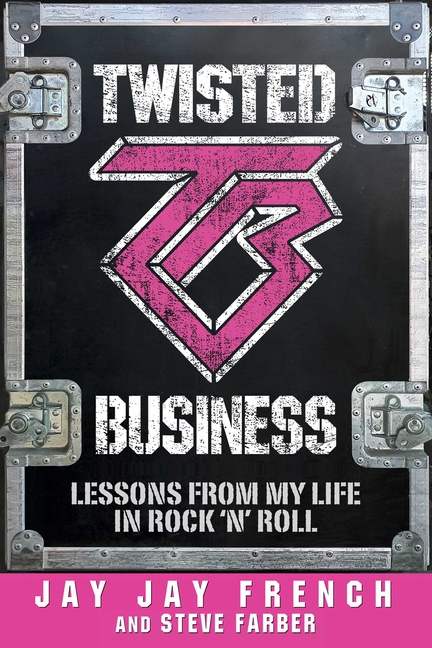 Twisted Business: Lessons from My Life in Rock 'n Roll 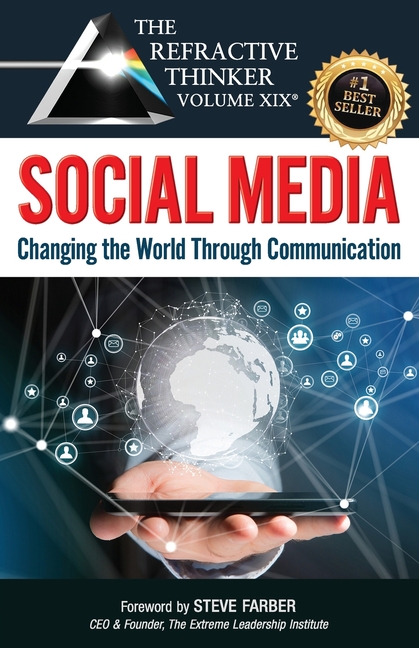 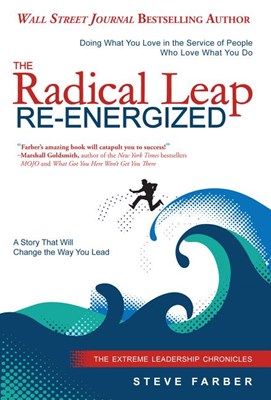 The Radical Leap Re-Energized: Doing What You Love in the Service of People Who Love What You Do 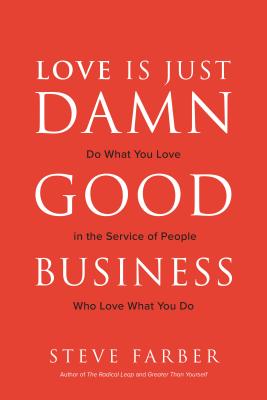 Love Is Just Damn Good Business: Do What You Love in the Service of People Who Love What You Do

The Radical Edge: Another Personal Lesson in Extreme Leadership