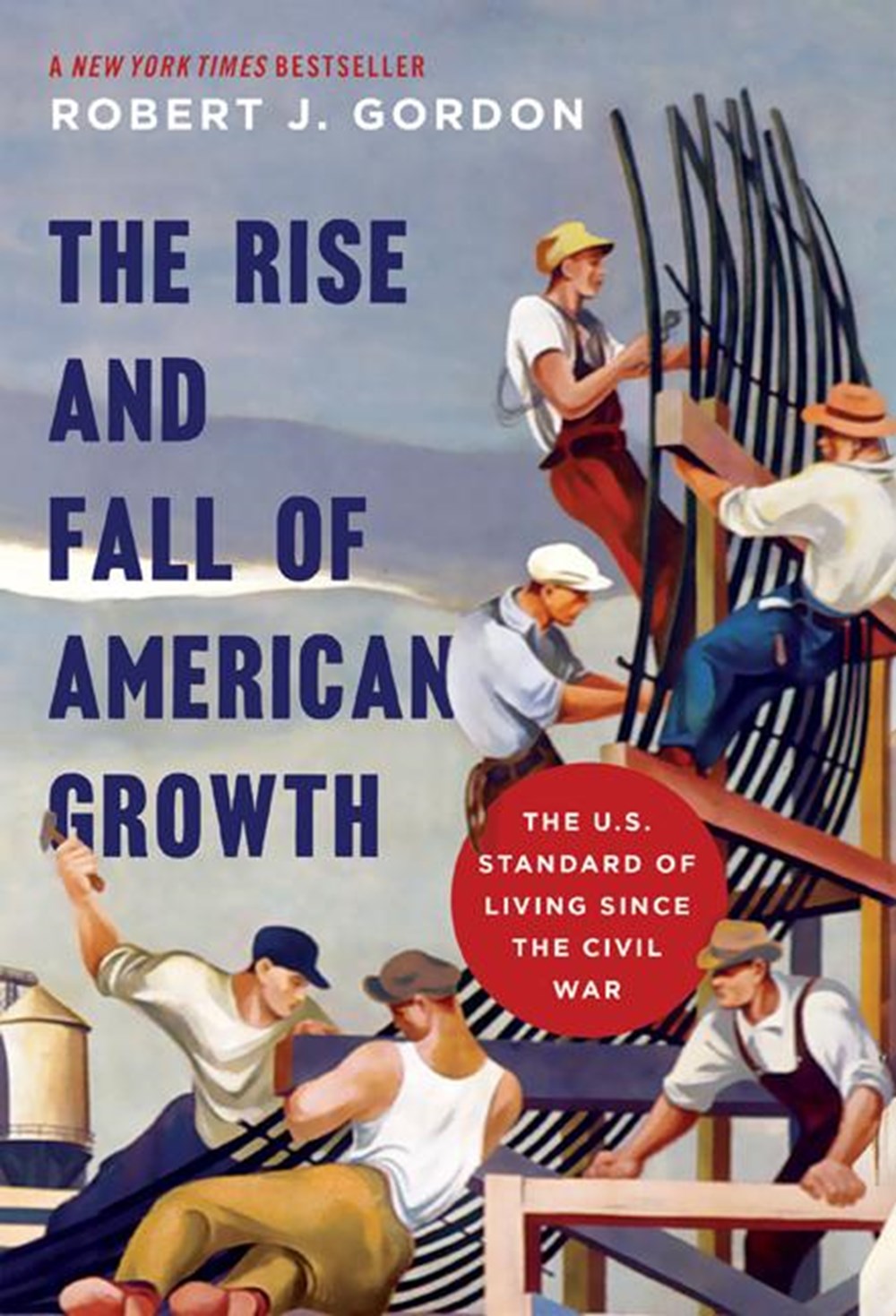 The Rise and Fall of American Growth: The U.S. Standard of Living Since the Civil War

In the century after the Civil War, an economic revolution improved the American standard of living in ways previously unimaginable. Electric lighting, indoor plumbing, motor vehicles, air travel, and television transformed households and workplaces. But has that era of unprecedented growth come to an end? Weaving together a vivid narrative, historical anecdotes, and economic analysis, The Rise and Fall of American Growth challenges the view that economic growth will continue unabated, and demonstrates that the life-altering scale of innovations between 1870 and 1970 cannot be repeated. Gordon contends that the nation's productivity growth will be further held back by the headwinds of rising inequality, stagnating education, an aging population, and the rising debt of college students and the federal government, and that we must find new solutions. A critical voice in the most pressing debates of our time, The Rise and Fall of American Growth is at once a tribute to a century of radical change and a harbinger of tougher times to come.