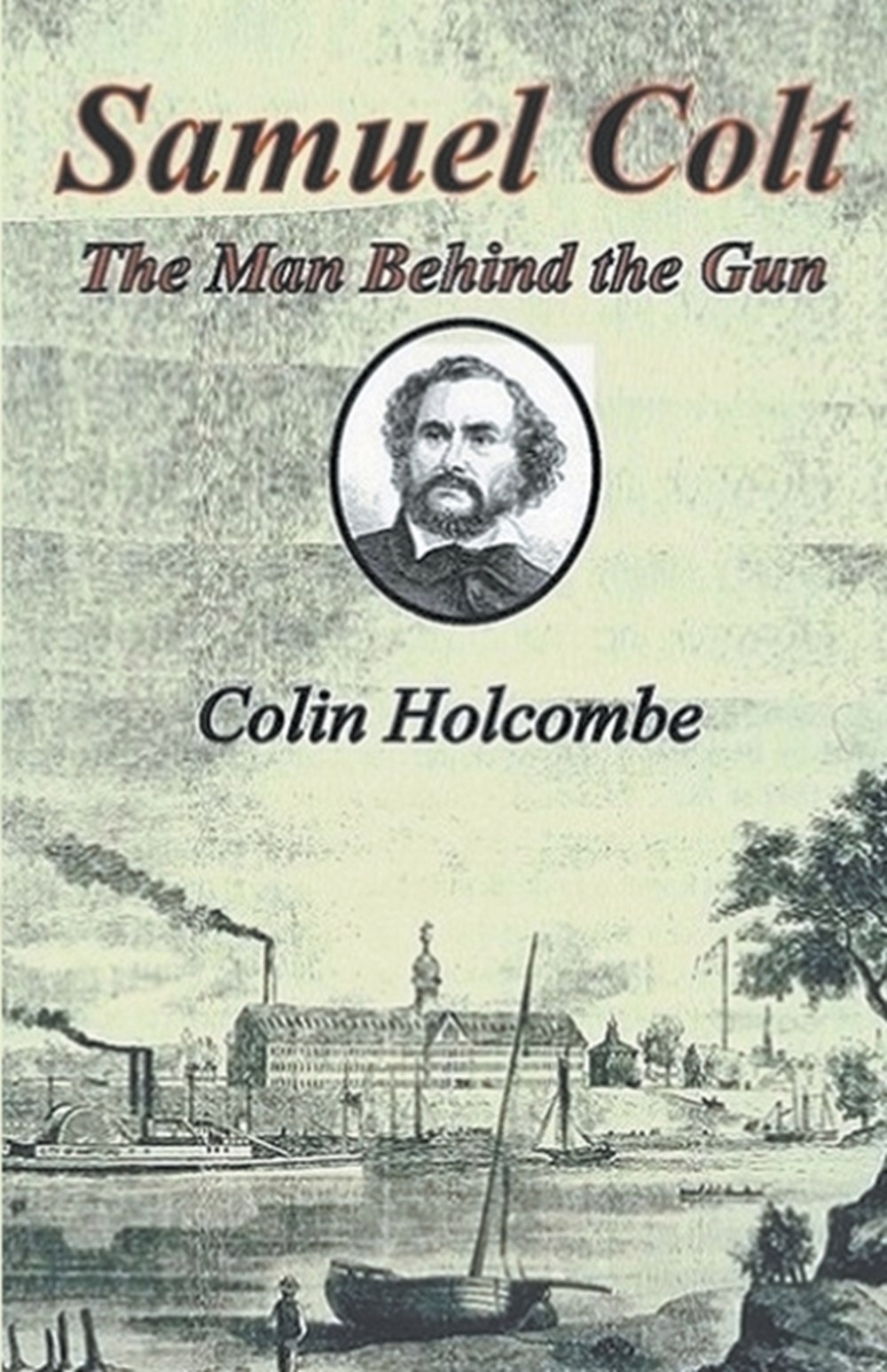 Samuel Colt The Man Behind the Gun

When one hears the name Samuel Colt, one immediately thinks of the Colt revolver, but how many people realise that he was one of the first businessmen to appreciate the financial implications of mass production, or that he was a pioneer in using machinery to produce products with truly interchangeable parts.

When one hears the name Samuel Colt, one immediately thinks of the Colt revolver, but how many people realise that he was one of the first businessmen to appreciate the financial implications of mass production, or that he was a pioneer in using machinery to produce products with truly interchangeable parts. How many know that he cut the working hours of his employees, supplied them with housing near their workplace and decent washing facilities at work, together with a meeting hall, theatre and library. All this in the first half of the nineteenth century. The story of Samuel Colt's life is one that involves love, determination, tragedy, family strife, intrigue and even murder. From an early age Colt was determined to make his fortune as an inventor and whilst working on a farm, he read of inventors who had changed the world. He was especially inspired by John Fulton, who designed the first practical submarine and he was intrigued with the idea of creating explosions under water. At the age of just fifteen, he blew up a raft on Ware pond, using electricity, delived via a waterproof cable and produced by a Galvanic cell that he made himself. Sent to sea by his father, he conceived the idea of improving the design of revolvers and carved a wooden model of one while on a voyage to India. To raise the money needed to develop his invention, Samuel Colt became Dr. Coult and toured a sideshow demonstrating the effects of nitrous oxide gas (laughing gas) when inhaled into the lungs. When finally, he launched the "Patent Arms Manufacturing Company" he was beset with financial problems from the outset. Lack of sales and disputes over money with his cousin Dudley, who held the purse strings, eventually doomed the venture to failure. Being his own master again he developed his, "submarine battery" and harbour defence system and the fact that he failed to sell his idea to the government, seriously delayed the development of America's underwater warfare capability. Family tragedy struck again when his brother, John Caldwell Colt, was arrested for murder and sentenced to hang. John Colt was visited in prison by the author Edgar Allen Poe, and the way Colt disposed of his victim's body was in some part the inspiration for his story, "The Oblong Box." John Colt committed suicide on the day of his execution, only hours after marrying the mother of his child in his prison cell. Tragedy continued to pursue Colt's family, even after he died in 1862, one of America's richest businessmen, when his last surviving child, Caldwell Colt, met a mysterious death aboard his yacht.