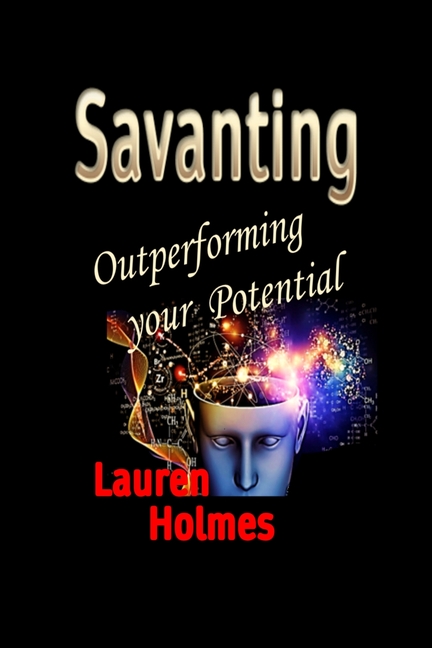 This savant-inspired protocol is also a faster more reliable means to achieve mankind's most sought-after goals. Savanting is the most expedient route to self-actualization in existence today. Continuous self-transcendence is built in. Extreme self-knowledge; sustained, self-sufficient self-love and happiness; wholeness; enlightenment; expanded consciousness; and true biology-driven purpose and potential. As the book's final chapters reveal, these are byproducts of the savanting modus operandi.

Lauren Holmes developed savanting after interviewing over 300 global change executives in a compressed period of time. Their similarities were then filtered through the lens of her bioanthropology degree and specialization in career and talent maximization. 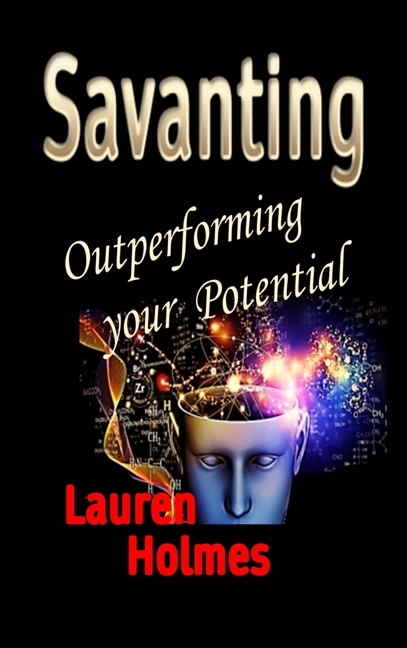