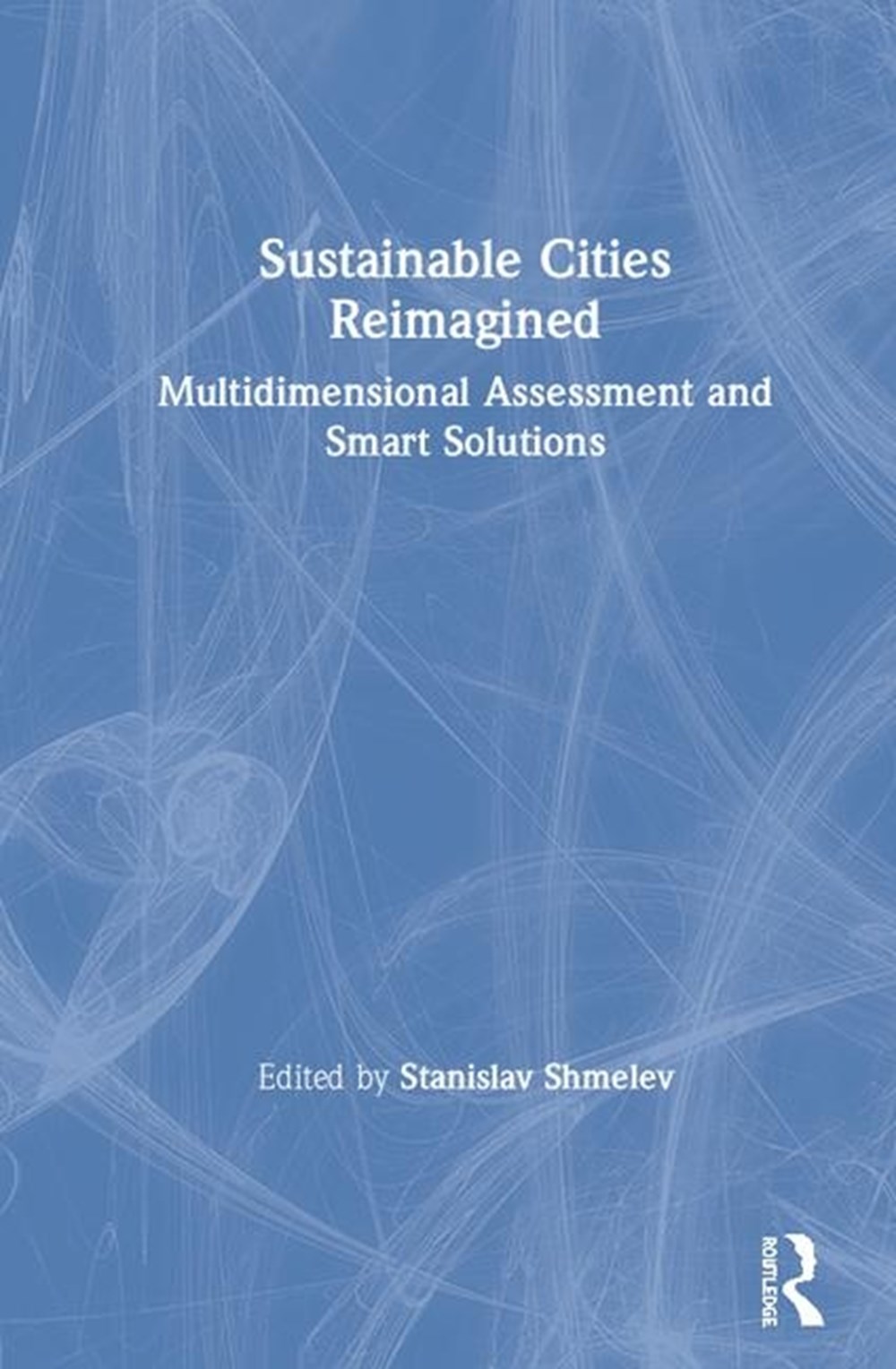 Additional attention is given to the issues of climate change, poverty and smart dimensions, with renewable energy and the drivers of urban CO2 emissions playing the central role. This book is abundant with case studies considering strategies, policies and performance of the leading cities, including San Francisco, Stockholm and Seoul in greater depth, exploring how their successes can be used by other cities. The book identifies key linkages between different smart and sustainability dimensions as well as investment opportunities in cities with sustainability potential.

This book will be of great interest to policy makers, city and regional authorities as well as scholars and students of urban planning and sustainable development aiming to facilitate a sustainability transition in our cities around the world. 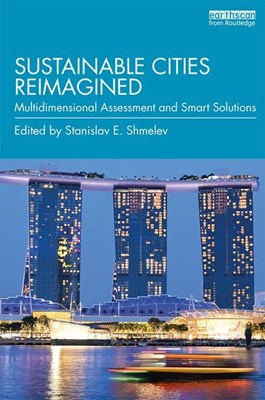