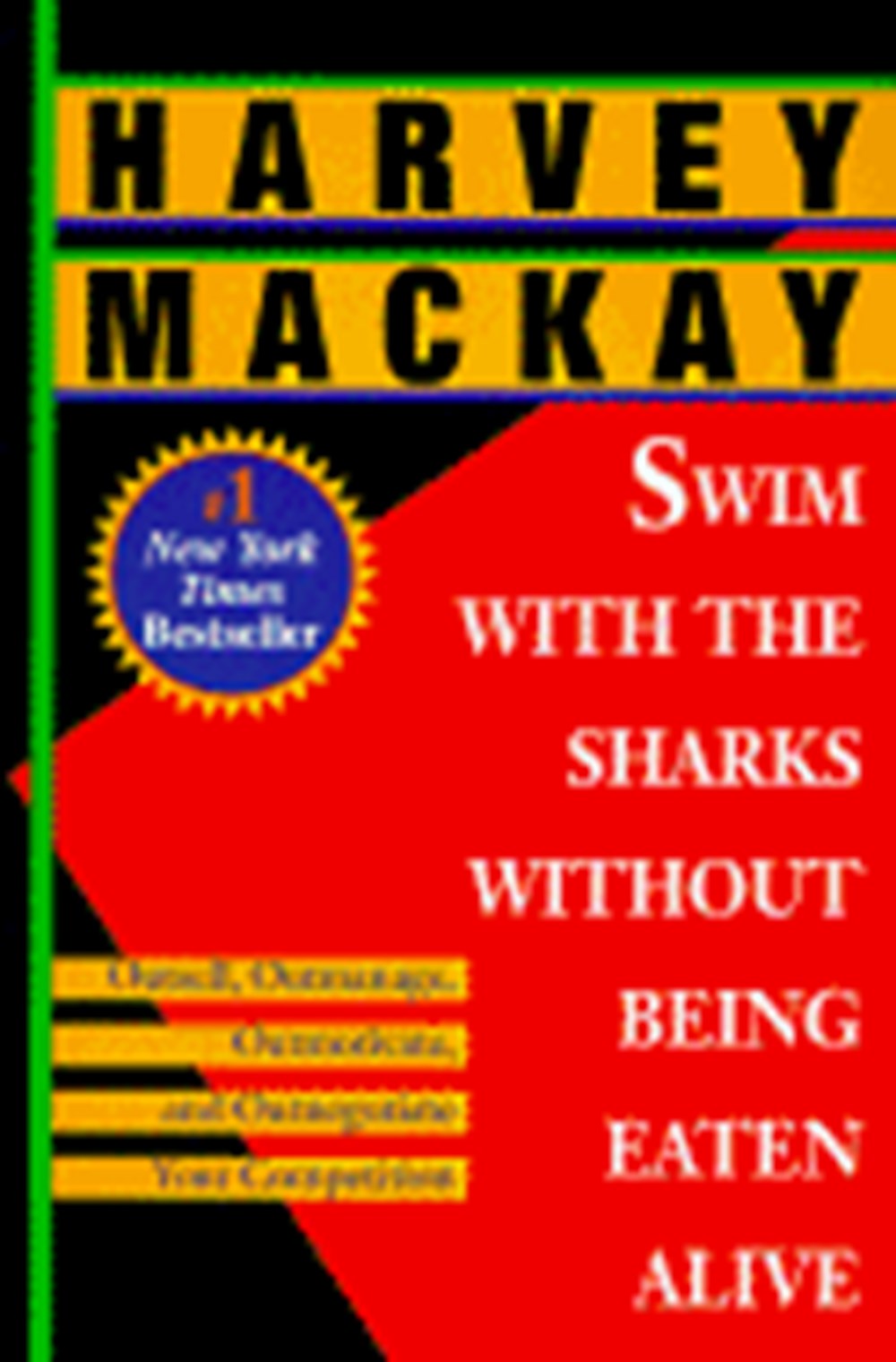 Swim with the Sharks Without Being Eaten Alive: Outsell, Outmanage, Outmotivate, and Outnegotiate Your Competition

This straight-from-the-hip handbook by bestselling author and self-made millionaire Harvey Mackay spells out the path to success for readers everywhere.

This straight-from-the-hip handbook by bestselling author and self-made millionaire Harvey Mackay spells out the path to success for readers everywhere. They will learn how to:

This one-of-a-kind book by a businessman who's seen it all and done it all has sold almost 2 million copies, and is the essential roadmap for everyone on the path to success